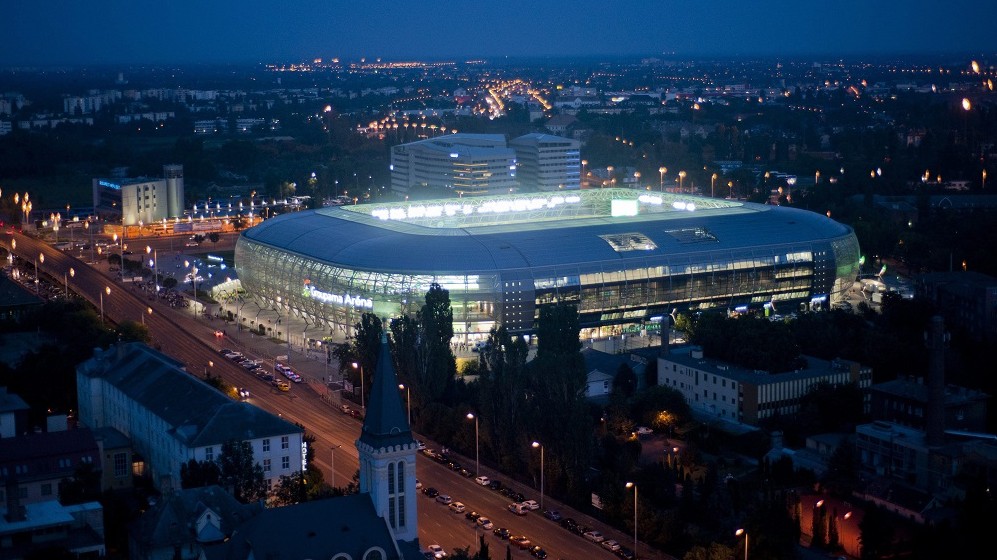 Budapest’s Groupama Arena, home of Hungarian team Ferencváros, has been selected to host the 2019 UEFA Women’s Champions League final. The decision was made during Wednesday’s UEFA Executive Committee meeting in Nyon. 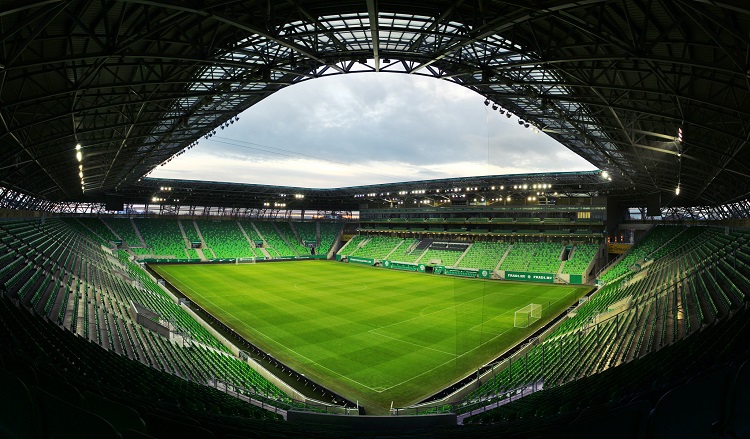 After nine years of being held in the same city as the men’s UEFA Champions League final, usually two nights before, the women’s decider now has its own separate venue. Budapest’s Groupama Arena was opened on the site of the former Albert Flórián Stadium in 2014, will be the first venue to stage a major international women’s final in Hungary.

Ferencváros’ award-winning stadium is the regular setting for the men’s Hungarian Cup final as well as national-team home matches until the new Puskás Ferenc Stadium is completed. With a capacity of 23,698, Groupama Arena is currently the largest functioning football stadium in Hungary.

Hungary has previously hosted the 2005 UEFA European Women’s Under-19 Championship and for men – with games in Budapest – UEFA Futsal EURO 2010, the 1985 UEFA European U16 Championship as well as the 1990 U18 EURO. The 2018 final will take place on 24 May at Kyiv’s Valeriy Lobanovskiy Dynamo Stadium.