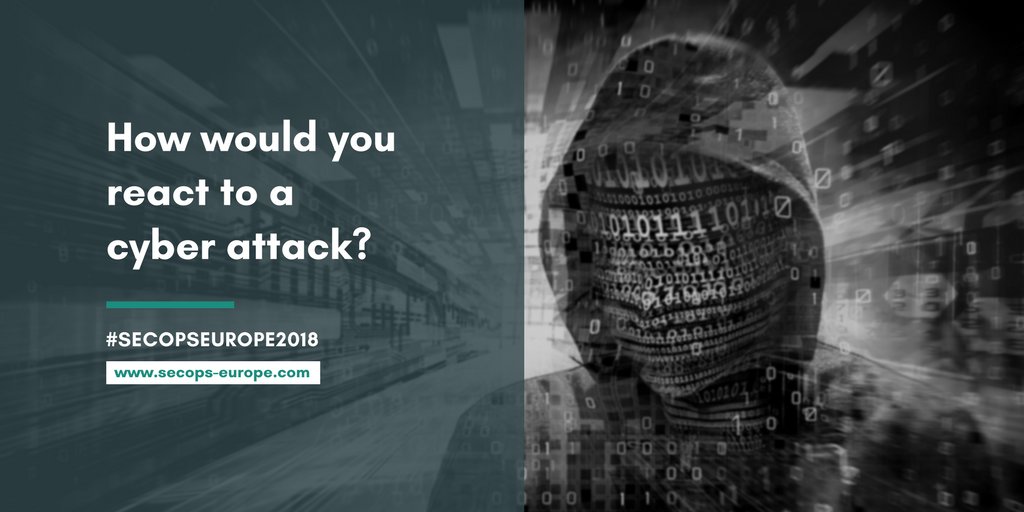 Budapest will host an international cyber security competition on 24-25 January 2018, organisers said. The event is based on the earlier National Cyber Competition, with participants from all around Europe and expanded with a rebranded SecOps Europe IT Security Conference.

The International Cyber Competition will be held on the first day of the conference and it is aimed to prepare young programmers how to respond in the event of a comprehensive cyberattack, as well as to simulating a government-level follow-up and communication.

The four students of the winning team of the Tabletop Exercise (TTX) and their teacher will have the chance to participate in the finals of the Cyber 9/12 Student Challenge in Geneva.

On the second day of the IT conference, computer emergency response teams (CERTs) from several European countries will be competing with each other in a critical infrastructure environment.

The two-day event will be opened by the chief patron of the conference, Zoltán Rajnai, cyber security coordinator of the Ministry of Interior.

Other speakers of the conference will include Zuk Avraham, world-renowned white-hat (ethical) hacker and developer of a mobile intrusion prevention system. 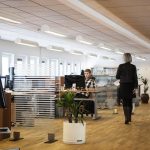