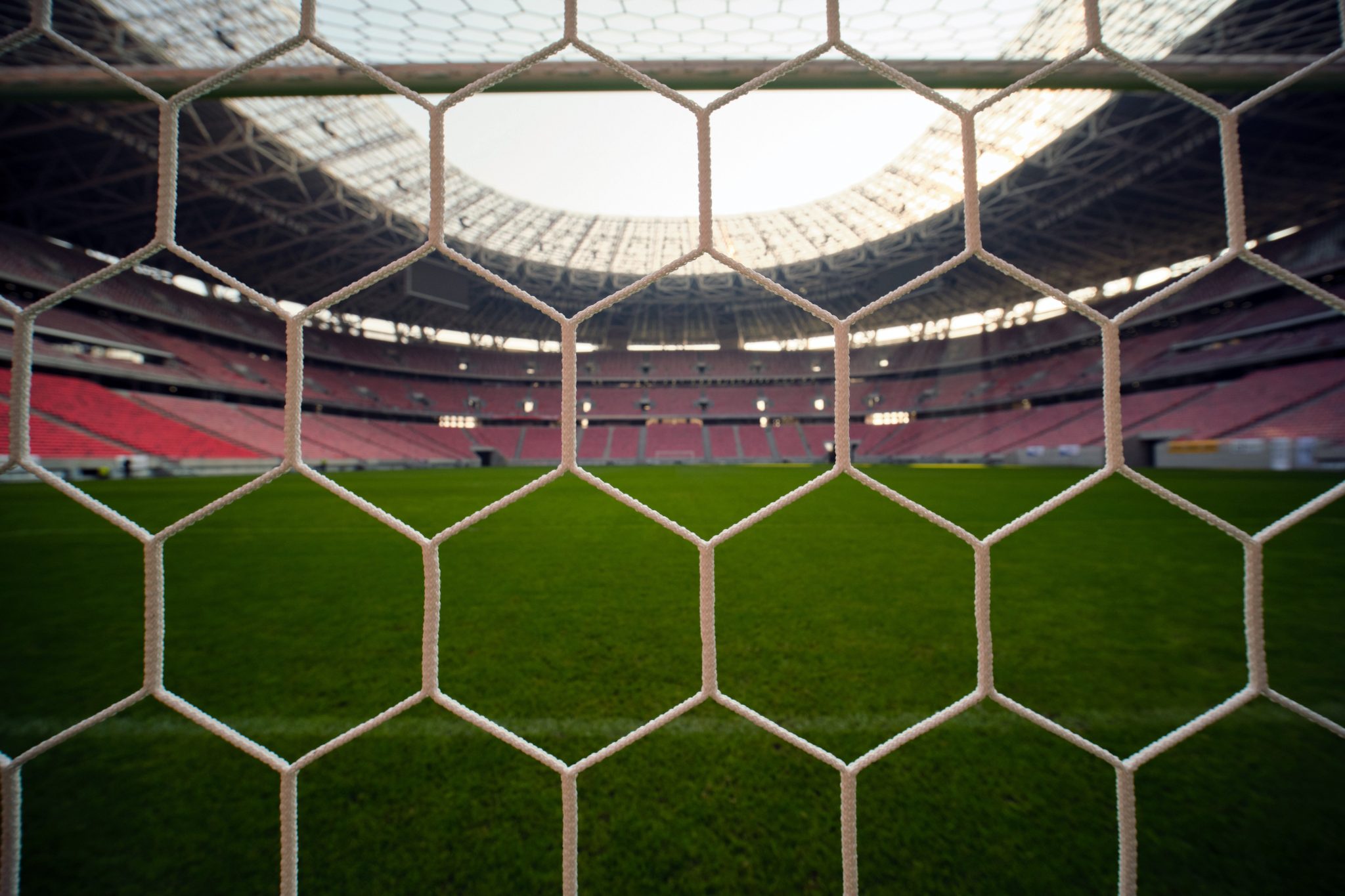 On the occasion of the opening of Hungary’s brand new, super-expensive national stadium, government commissioner for major Budapest investments Balázs Fürjes, said that Budapest is ready to host a football Champions League final any year from now. With the building of Puskás Aréna, Budapest has indeed become capable of hosting, while the government views it of top importance to bring one of the world’s most flashy and followed sports events to the Hungarian capital.

The upcoming European Championships, where Budapest will host four matches, will be the first major event in the Aréna. A football CL final, however, would definitely be the biggest hit, the most prestigious sports event hosted in Hungary recently, beside the Athletics World Championships, (the fate of which has recently become dubious), and the FINA World Championships.

The new Puskás Aréna meets all the conditions required by UEFA: while it easily met the Football Federation’s category 4 classification, its capacity is also well above the sixty thousand limit and all the additional conditions are there too, such as nearby airport or hotel facilities.

Budapest has also good chances, taking into consideration the last 20 years’ host cities. In the CL, only four Center or Eastern European countries had the chance to prove their capabilities: Kiev, Moscow, Athens, and Istanbul. And while two of the upcoming four already allocated finals comes to the region (2020 again in Istanbul and 2021 St. Petersburg), the two before 2024 would be hosted by Munich and London.

The same tendency could be observed in the Europa League too: only four host cities from the region over the past 20 years. Here only the next two finals are allocated: Gdańsk (2020) and Sevilla (2021) – chances would therefore be even better for Budapest in the case of (first) targeting Europe’s number 2 football tournament’s final.

It is also clear, that likewise to other sports events, the Hungarian government and sports diplomacy will do everything to get one of the most flashy and followed sports events in the world for Budapest. Hopefully the glittery and contested football infrastructure developments will soon be paired with Hungarian football successes.