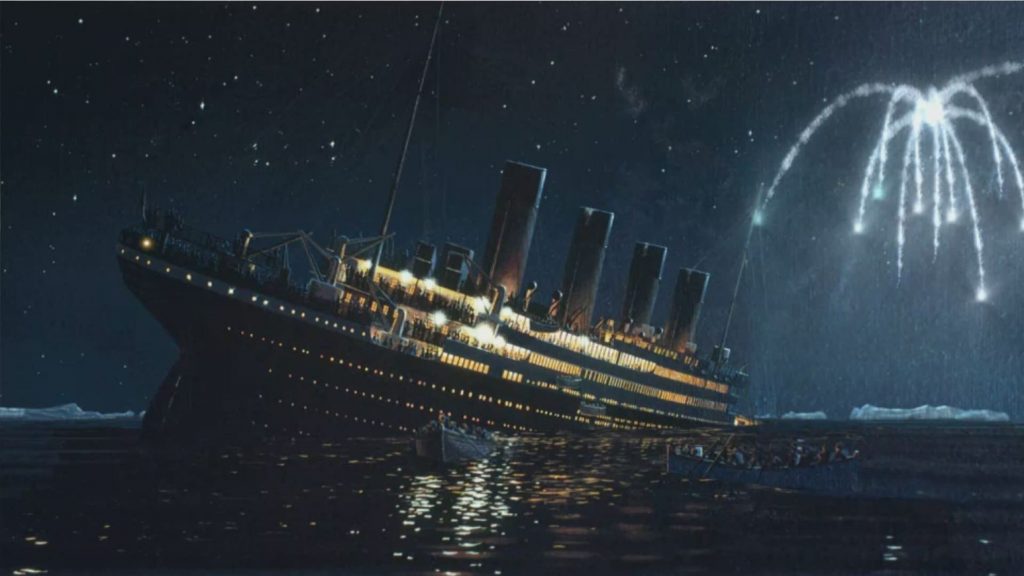 Hungary’s 22nd Titanic International Film Festival will be hosted at five cinemas in Budapest this year from 10 to 18 April, the organisers told the state news agency MTI.

A total of 52 new films from 34 nations will be screened this year, including works from debut artists and filmmakers from lesser-known regions. The films were selected by the Danish programme director Allan Sorensen. Highlights include Hitoshi Matsumoto’s R100 from Japan, and Still Alice, a film about Alzheimer’s disease which got Julianne Moore an Oscar for best actress this year. The latter two films will be visible in Hungary exclusively at the Titanic Festival.

The Titanic will also present Georgian director George Ovashvili’s Corn Island, which took top prize at Karlovy Vary this year, with the Hungarian cinematographer Elemér Ragályi on its credits. The movie is to be screened by Hungarian cinemas from 14 May.

Locations will include the Uránia National Film Theatre, the Örökmozgó, Toldi and Puskin cinemas and the popular concert venue A38. This year, eight movies will compete for the festival’s chief prize and movies will run for awards in a total of seven further categories.

The final programme will be available on http://www.titanicfilmfest. hu from March 26.