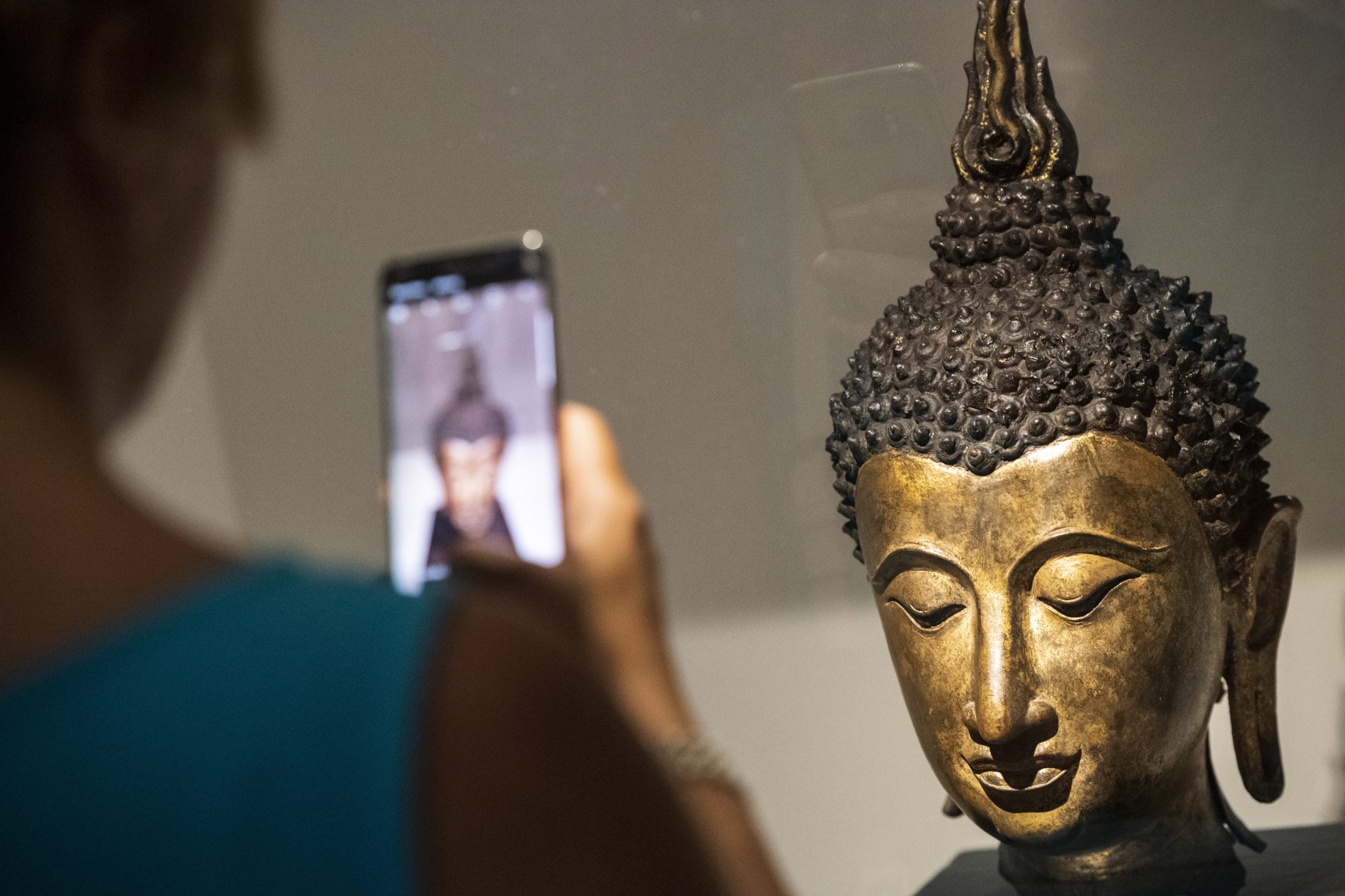 A large-scale exhibition offering an insight into several cultures in Asia opened on Wednesday in Budapest’s Ferenc Hopp Museum of Asiatic Arts which celebrates its centenary this year.

It features more than 500 artefacts according to the main periods of the museum’s history and presents the most outstanding pieces of its collections.

Hopp, a wealthy Hungarian optician, made several trips to East Asia between 1882 and 1914 and put on display the valuable artefacts he brought back mostly from China and Japan in his villa on Andrássy Boulevard. This later became Budapest’s Museum of East Asian Art with a collection of 4,000 items Hopp donated to the state.

The Hopp Museum is “a little island, a precious gate to the distant East”, state secretary of culture Péter Fekete said, opening the exhibition. It also shows items other Hungarian travellers collected in China, Japan, Korea, India, Southeast Asia, Mongolia, Tibet, Nepal and the Middle East and donated to the museum.