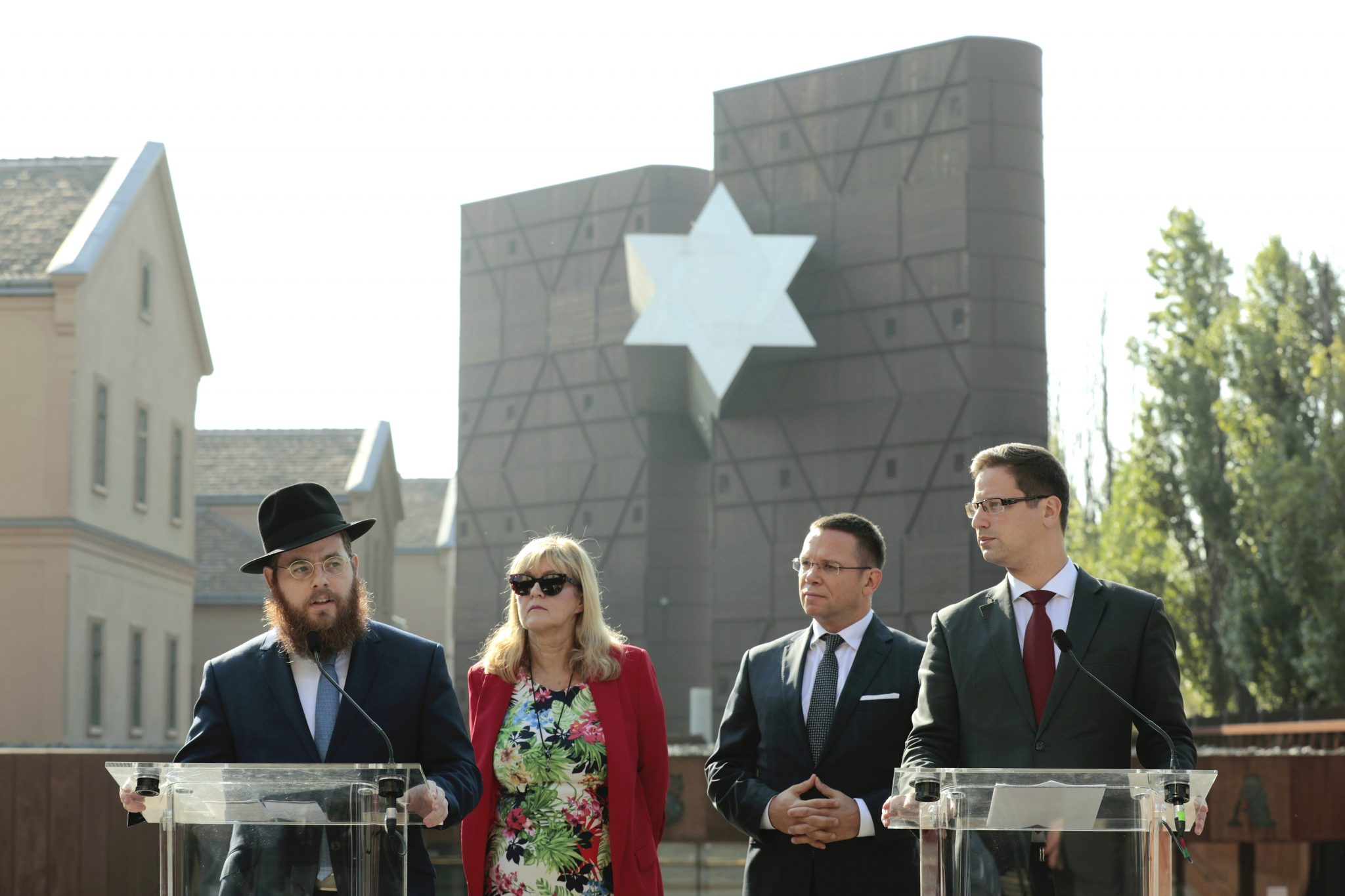 The government will allocate 2 billion forints (EUR 6.1m) to the Centre for Priority Government Investments for financing the museum and it will also help run the memorial, Gulyás told a press conference.

The cabinet has also decided that the museum will belong to the Jewish community, he said.

The museum will be set up in cooperation with the Unified Hungarian Jewish Congregation (EMIH) headed by chief rabbi Slomó Köves and the Public Foundation for the Research of Central and East European History and Society chaired by Mária Schmidt, he said.

“The horrors of the Nazi and Communist dictatorships of the 20th century must never be forgotten,” Gulyás said. “The fact that Hungary’s Jews were shipped off to death camps after the German invasion of March 19, 1944 doesn’t absolve the state … of the crime of failing to protect its citizens. There’s no collective guilt, only state responsibility,” he added.

The role of the museum will be to present personal fates to the public so that it can learn about and get a feel for the time period, especially from the perspective of the child victims of the Holocaust, Gulyás said.

Köves told the same press conference that the general public, including young Jewish people, tended to be “apathetic” about the Holocaust nowadays, adding that there were only about 2,000 3,000 survivors left.

“We should find a way to speak differently about the Holocaust,” the chief rabbi said. “The Holocaust is not an internal Jewish issue but one that concerns the whole of society, human morale and the depths of the soul.”

“There are those who chose the easier path, to protest and to get offended, and there are those who cooperate. We have to look at what is being established and not who’s establishing it,” Köves said. “The gesture by the state to build a Holocaust museum which it will entrust to the Jewish community is a call to cooperate.” 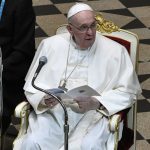