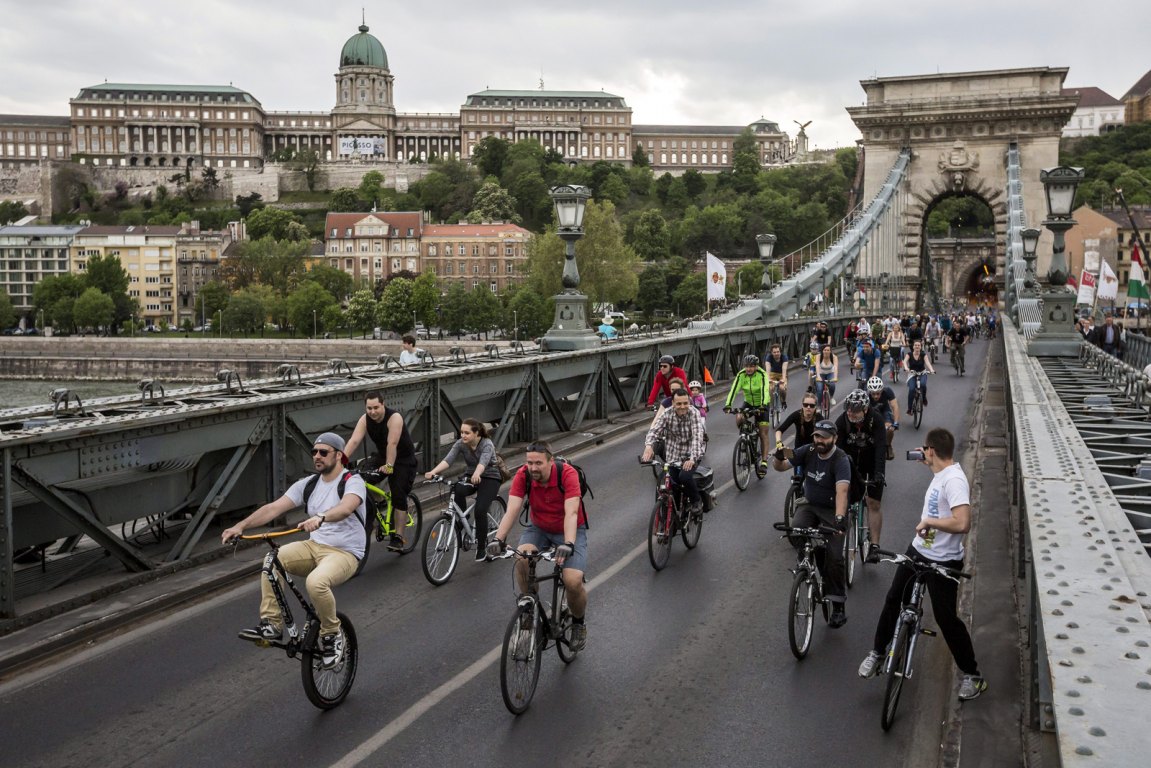 Budapest’s public transport network is relatively extensive. A myriad of car and bike sharing opportunities offer an alternative for those who prefer freedom, have a green attitude and are willing to pay a little extra and take precautions.

Walking in Budapest, the growing popularity of these services quickly becomes obvious. The companies’ data must confirm this theory, as all have announced extensions since takeoff. If we take a closer look, it’s easy to see why. Car-share is less expensive than hiring a taxi or owning a car since users don’t have to worry about amortization, maintenance, insurance or parking costs. In addition, it’s more environmentally friendly; car-sharing companies tend to use or have switched to electric and hybrid cars and shared bike systems are the perfect way for locals and tourists to discover the city on two wheels.

However, for a truly budget-friendly ride, some precautions have to be taken and certain potential inconveniences have to be kept in mind. For example, when parking users have to remain in a certain zone. In exchange for following this rule, free parking is offered. In some instances the vehicle is not always in the condition one might expect.

The network of MOL BuBi bicycles (the company derives its name from a playful contraction of Budapest and Bicikli [bike in Hungarian]) consists of 1,526 bicycles and 126 docking stations which are a maximum of 500m apart from one another and thoroughly cover the inner city. MOL BuBi is better designed for shorter inner city rides, and while the first 30 minutes are free of charge with a valid ticket, a longer ride can be rather expensive. Critics add that the bikes – made to resist theft and vandalism – are too heavy and often have faults. 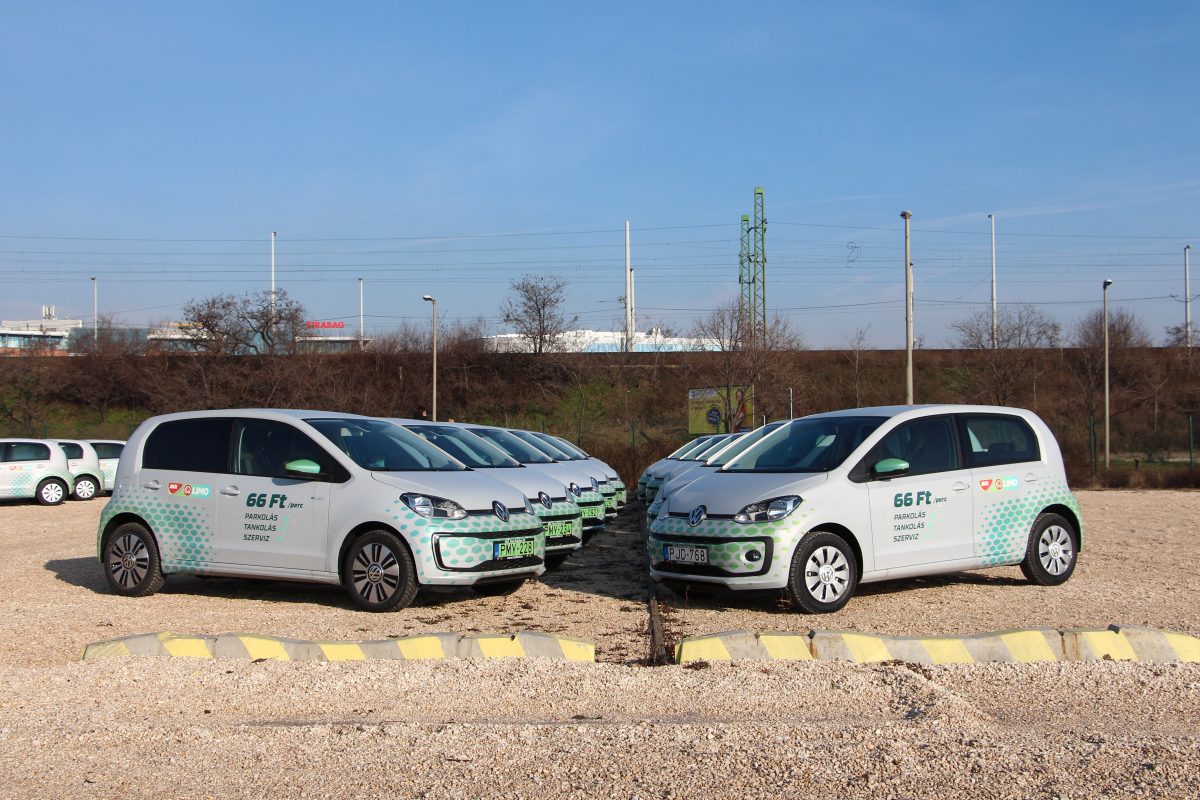 Contrary to GreenGo, the majority of MOL Limo’s fleet is still petrol-fueled. Image via autonavigator.hu

Donkey Republic, which launched its service in the spring of 2017, resembles western and Chinese smart bike systems. It works exclusively through a smartphone app and has no registration boxes and docking stations in use; with a smart lock, the bike can be locked anywhere. Contrary to the BuBi bikes, only a per day fee is applied. While this is considerably cheaper, it makes the company less attractive for short rides. In addition, they also have reportedly lighter bikes.

The pioneers of car-share in Hungary, GreenGo, launched in 2016 and contrary to MOL Limo, their fleet consists exclusively of electric cars. The two companies are close to equal in pricing, however. According to MOL-Limo’s most recent data, 35,000 motorists have used their car-sharing services to date, which is probably higher than expected as the company has since extended its fleet twice. Initially, it consisted of 300 cars but later added 100 petrol-fueled VWs. In a recent press release, the company announced that from September they will add a further 50 petrol-fueled Mercedes-Benz A Class subcompact executive cars. 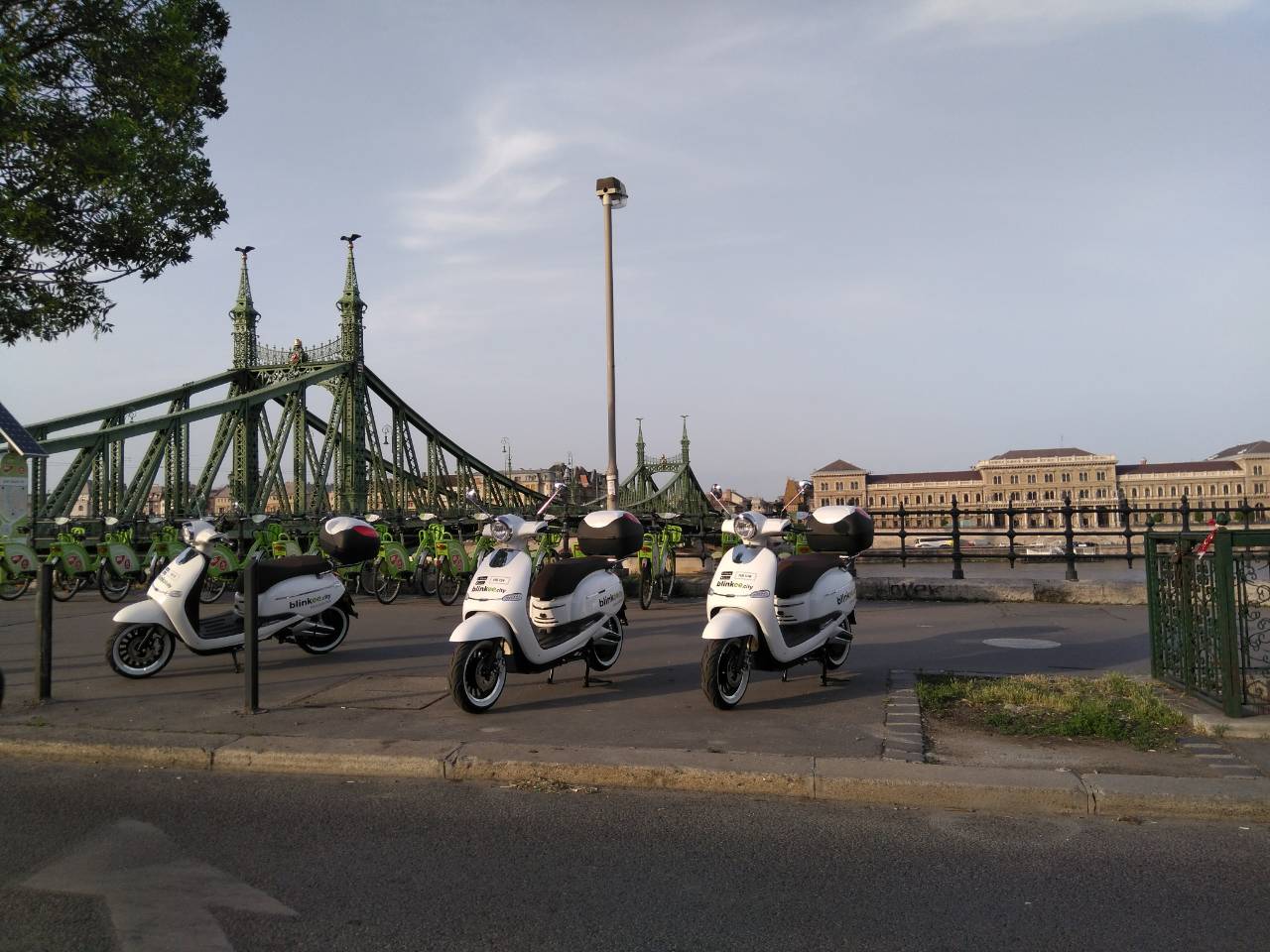 blinkee.city aims to other Hungarian cities as well. Image via budnews.hu

Following the increasing popularity of car-share, blinkee.city, with the support of E.ON, has launched its scooter-share service. Their fleet includes only electric scooters and their prices are lower than other car-share companies. In addition, after 100 mins of usage, blinkee.city doesn’t charge more money for the day. It is important to note that only one person is allowed per scooter. According to a press release issued on Tuesday, 12,400 people have signed up thus far. In October they plan further extensions and will later set their sights on other Hungarian cities.