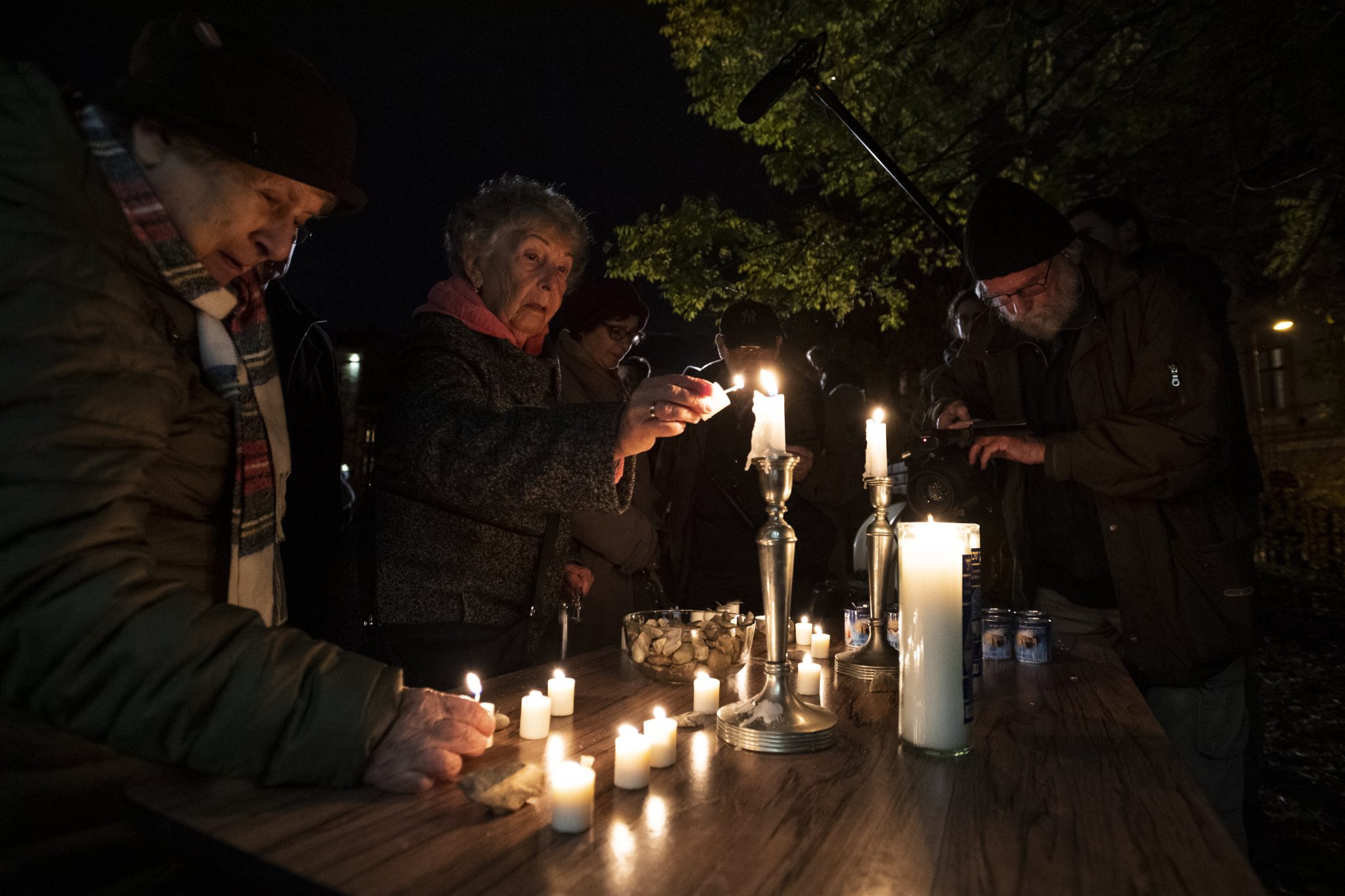 “The tragedy of our Jewish compatriots is our tragedy,” Péter Niedermüller, the recently elected mayor of Budapest’s 7th district, said at a commemoration marking the 75th anniversary of the city’s ghetto.

The ceremony was held in Klauzál Square, in the former ghetto where “it is not enough to commemorate in silence,” Niedermüller said. “We must speak out loud about what happened in Budapest in the winter of 1944-45”.

“This square evokes death, destruction, and inhumanity,” he added.

Niedermüller said: “Hatred and animosity, the stigmatization and segregation of people, the trampling of human dignity, unbridled resentments and the generation of enemy images could lead to unforeseeable consequences such as those of Budapest circa 1944-45”.

“Society is characterised by the way it treats minorities and people that think and behaving differently,” he said, adding that “nations will not become great or strong through uniformity but through diversity and respect for that diversity”. 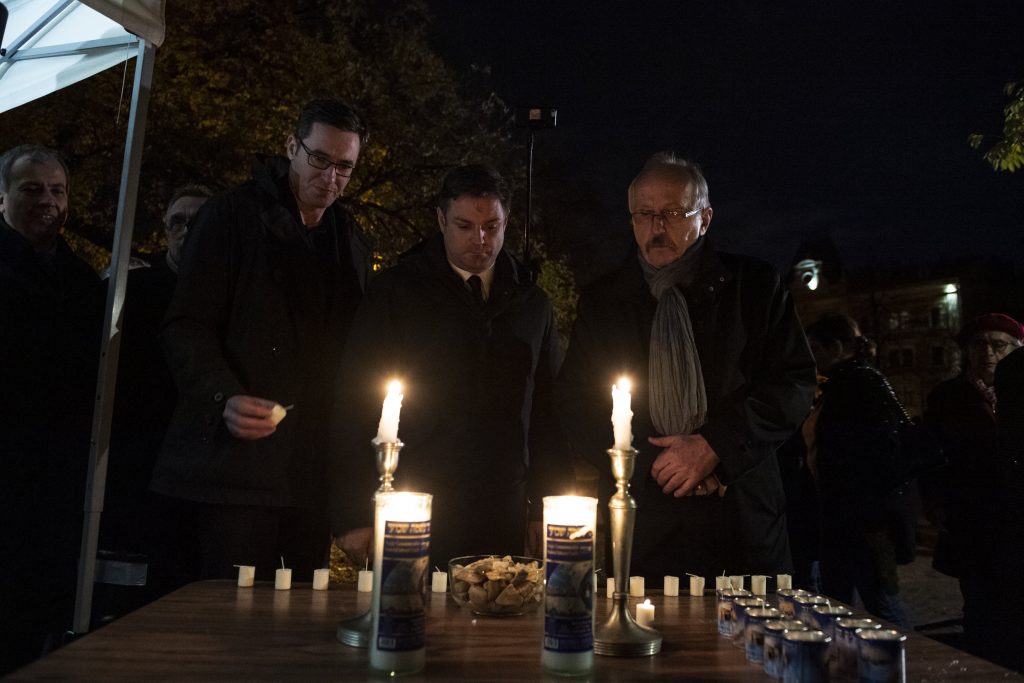