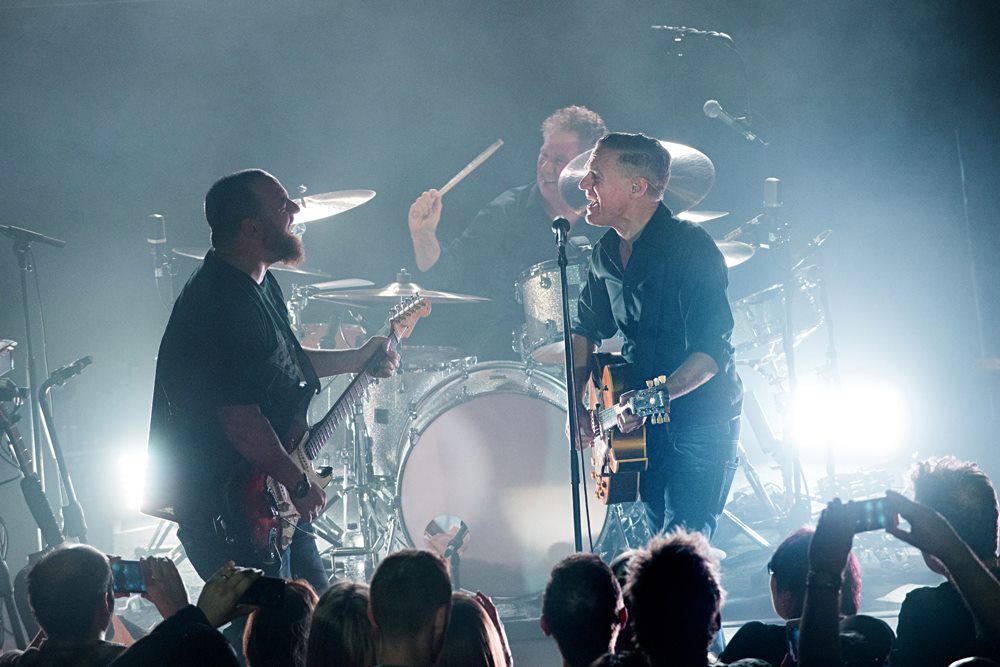 More than 70,000 people attended the free Bryan Adams concert at Budapest’s Heroes’ Square on Saturday. The event, organized by Szerencsejáték Zrt., the largest gambling service provider in Hungary, cost nearly half a billion forints, and according to organizers, was the most popular concert in the capital in the past 7 years.

Celebrating the 20th birthday of one of the Hungarian lotteries, Skandináv lottó, the main performers of the “Superconcert” were Canadian star Bryan Adams and trendy Hungarian band Wellhello.

Bryan Adams to Give Free Concert at Heroes’ Square

The free outdoor event in Heroes’ Square was the most popular concert of the last 7.5 years in Budapest.

The 59-year-old musician performed his most beloved classics like ‘Summer of ’69,’ ‘Straight from the Heart,’ with new songs from his fresh ‘Shine a Light’ album released in March.

With more than 200 custom-powered speakers, a 500 square meter stage and 550 square meters of LED lighting, the sound and visual experience was excellent.