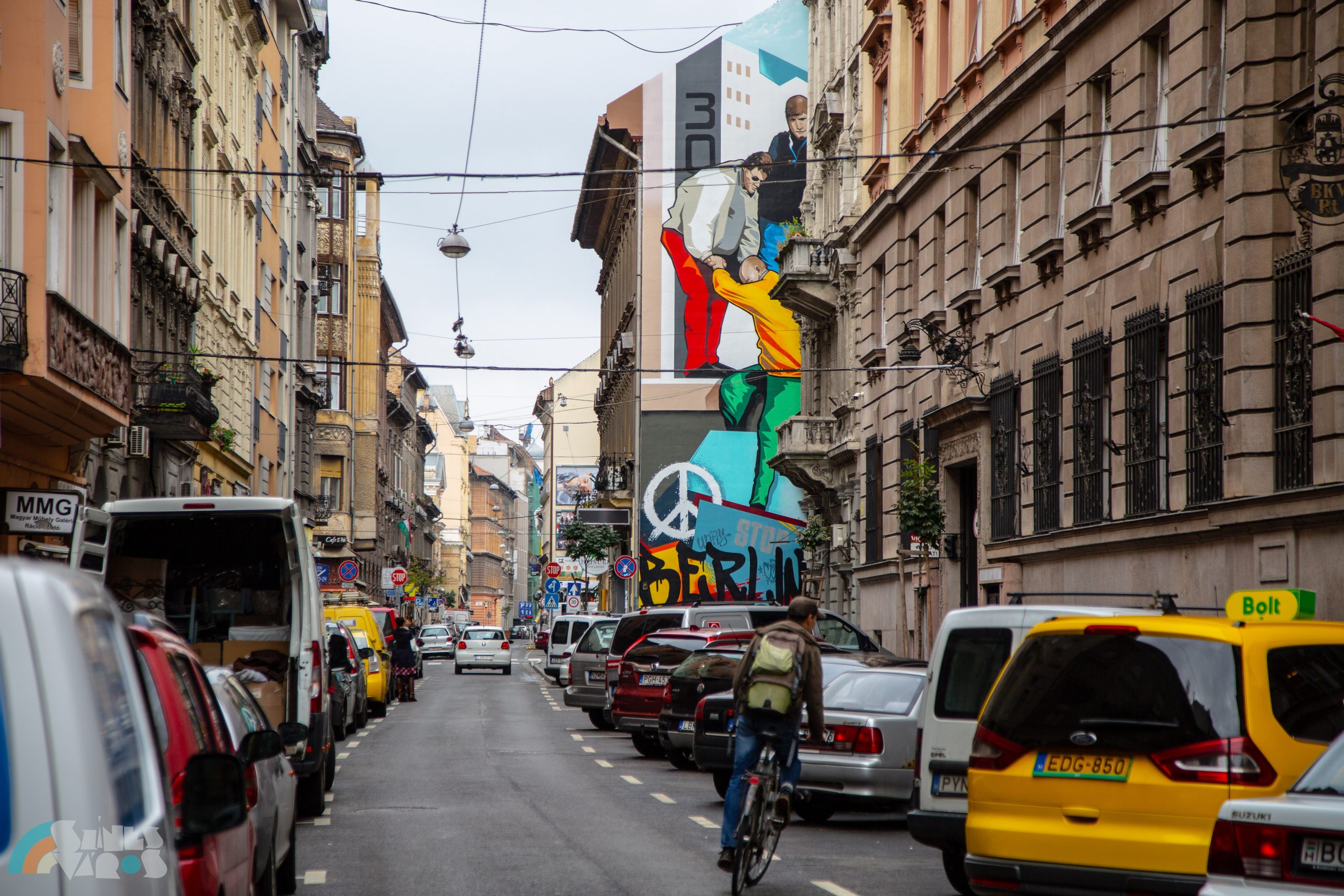 A mural evoking Berlin has been painted in German-Hungarian cooperation on a firewall in Budapest to mark the 30th anniversary of the reunification of Germany.

The mural at downtown Akácfa Street 27 depicts three figures at the Berlin Wall in clothes painted with the colours of the German flag. It shows the international Peace Sign and landmark buildings of Berlin, the project organisers said in a statement. 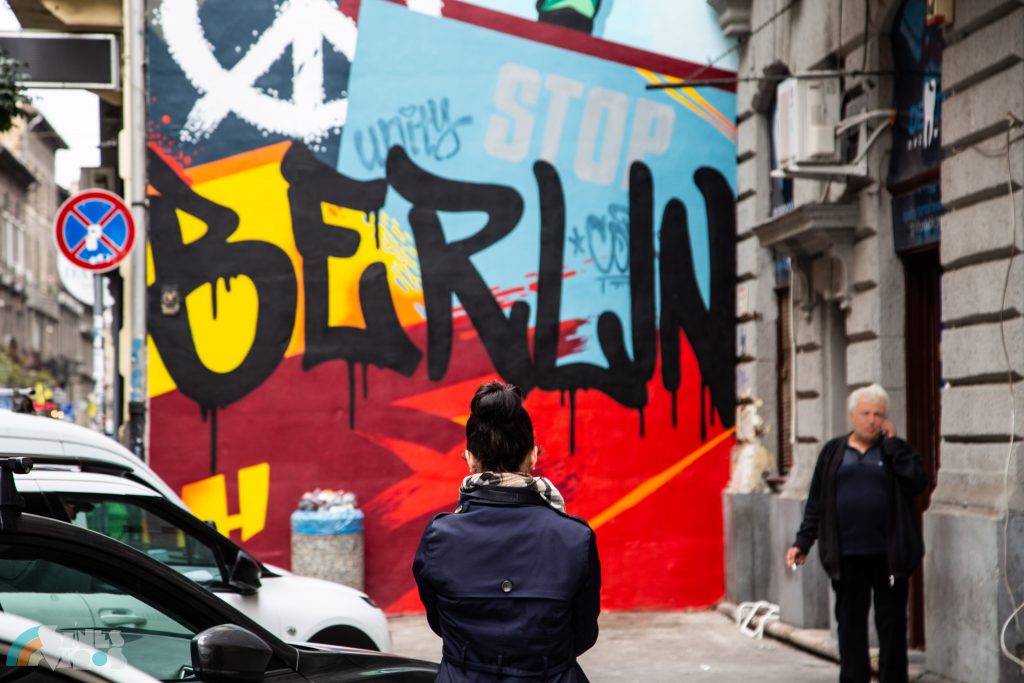 The painting is a joint project by Frankfurt-based street artist Justus Becker COR and Hungarian partner Katalin Benkő and has been sponsored by the German Embassy and the Színes Város (Colourful City Group). 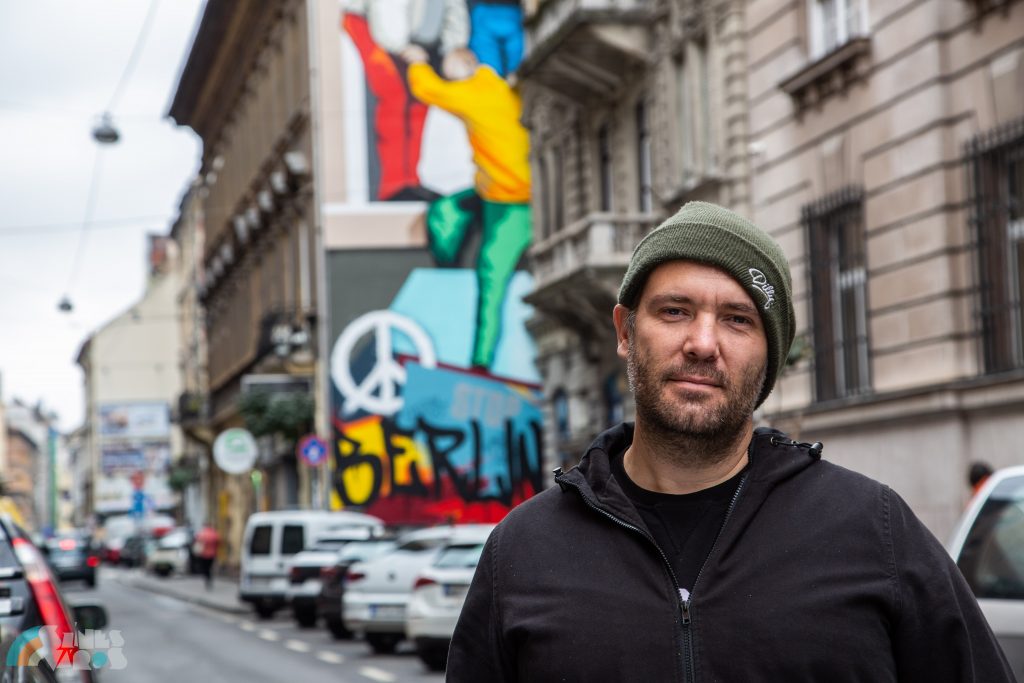 The statement cited German Ambassador Johannes Haindl as saying that he welcomed the joint project carried out in partnership with the Colourful City Group and an artist from Frankfurt am Main, a sister city of Budapest.