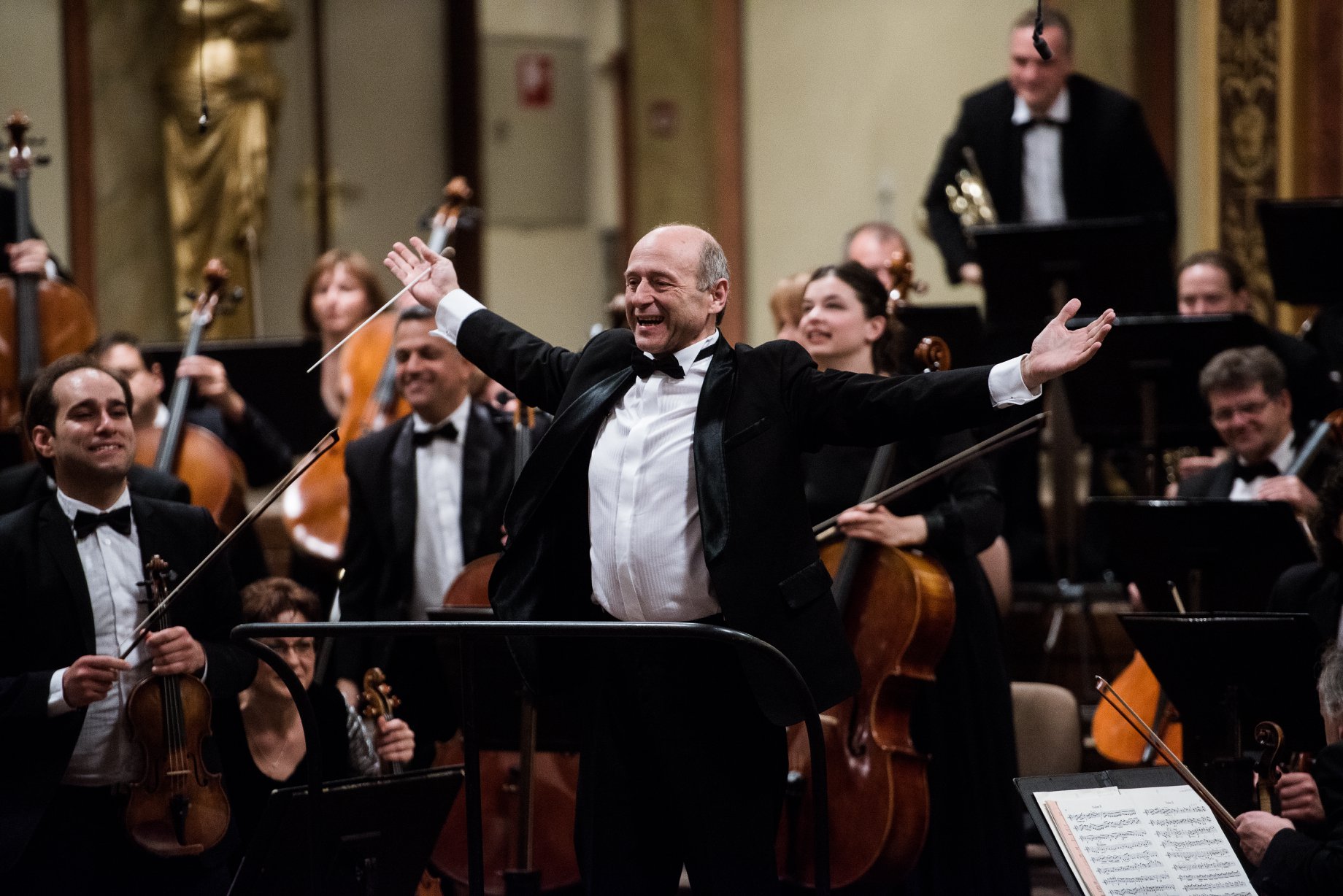 As long as the epidemic situation requires it, the visitors of the concerts, as well as the musicians of the Budapest Festival Orchestra will be tested with a rapid antigen coronavirus test on site before concerts, the orchestra announced in a statement.

Under the tightened measures announced this week, in concert halls, cinemas, theaters, and stadiums, the audience and spectators can only occupy one in every three seats, and face masks must be worn. Between two members of the audience two seats must be left empty and the seats immediately behind each other shall not be occupied by other audience members. If possible, a distance of 1.5 meters should be provided, either next to each other and between those sitting in different rows.

However, as an additional measure, in order to protect its visitors, the Budapest Festival Orchestra has introduced rapid testing before concerts, and only those who prove to be negative can enter the auditorium and the stage.

Iván Fischer, the music director of the Budapest Festival Orchestra said he “wants everyone at BFZ concerts to be completely safe so we can clearly rule out the risk of infection. There will only be people with negative tests in the auditorium and on stage, the virus cannot get into the halls! This way, everyone can indulge in the enjoyment of music without fear. Come to the Safe Concerts!”

By now, those who go to the BFZ concerts are tested with antigen rapid tests, but the management is constantly working to use an even faster, cheaper, and more efficient method in the future. Members of the audience will be informed about the details in a newsletter and on the band’s website.