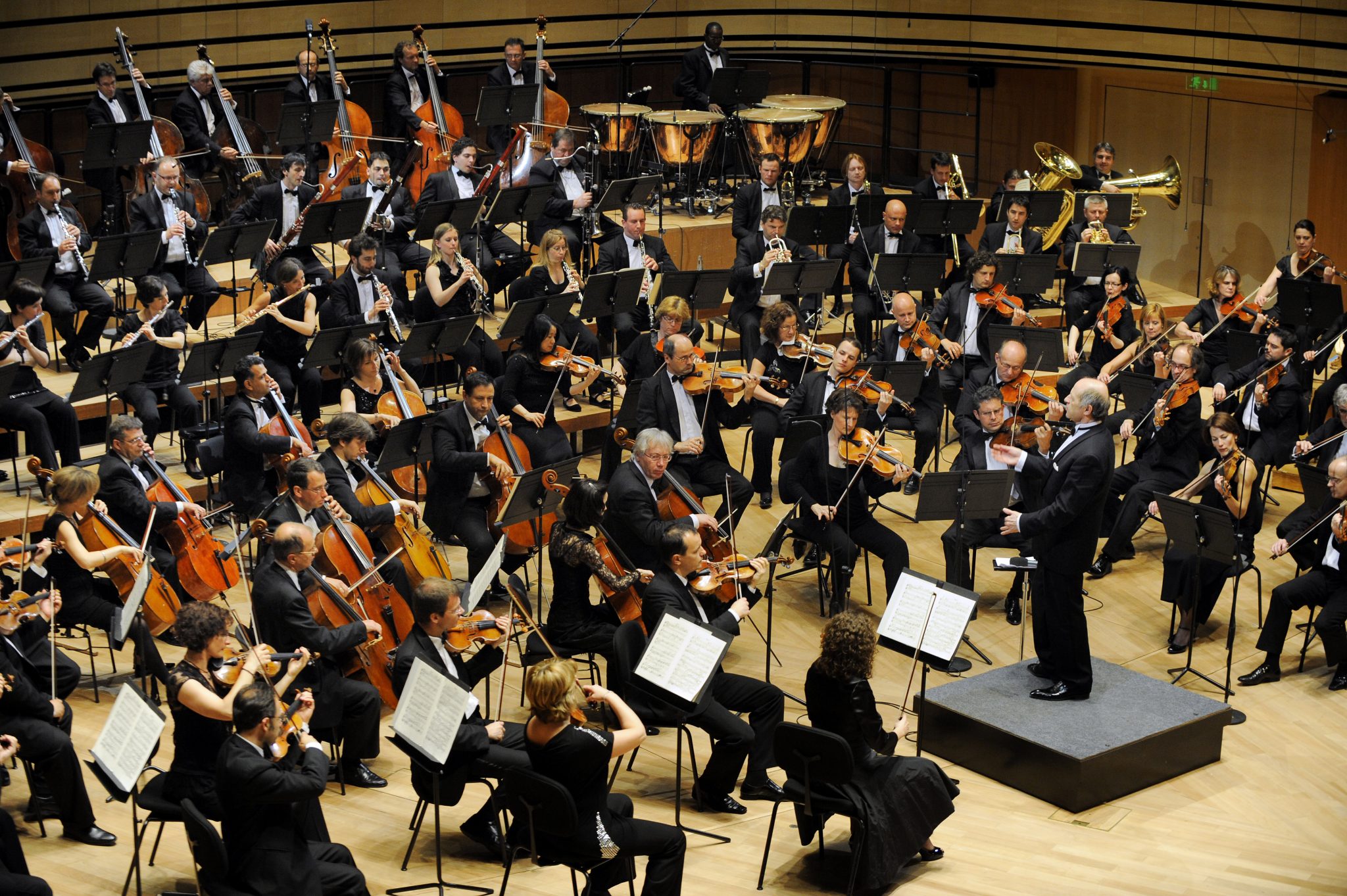 Iván Fischer, conductor of the Budapest Festival Orchestra, published a video message on Facebook, expressing his condolences to the relatives of the victims of the Danube collision, and announced that at the end of June, the Orchestra will hold a memorial concert in South Korea commemorating the victims of the tragedy.

Iván Fischer’s ensemble travels to South Korea on June 21st for a tour, visiting cities like Seoul, Busan, Daegu, and Daejeon. Fischer said they will begin every concert with a tribute and a music piece dedicated to those who passed away in the tragic accident.

In his Facebook video, Fischer expressed his deepest condolences both in Hungarian and English and announced that the Budapest Festival Orchestra will held a memorial concert on June 21st in South Korea in honor of those who died in the Danube ship accident, which he hopes that the family members of the victims can also attend.

Martin Hoffmann, the Managing Director of the Budapest Festival Orchestra said that the Korean “tour has been planned for many years. However, after this tragic accident we decided immediately to dedicate our concerts (…) to the victims.”

The Hableány (Mermaid) sightseeing boat sank in central Budapest on May 29th after a Swiss-owned cruise ship collided into it as both vessels passed under Margaret Bridge. At the time of the collision, there were 35 people aboard the Hableány: 22 women, 12 men, and a six-year-old girl traveling with her mother and grandparents. Seven passengers were rescued from the water after the collision. Bodies of 24 victims were recovered and as of now, four further victims are still missing. The wreck of the Hableány was lifted from the River Danube and placed on a barge at Margaret Bridge on Tuesday, after which it was taken to Csepel port, south of Budapest, to undergo further examination. 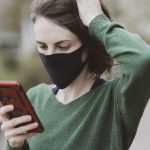