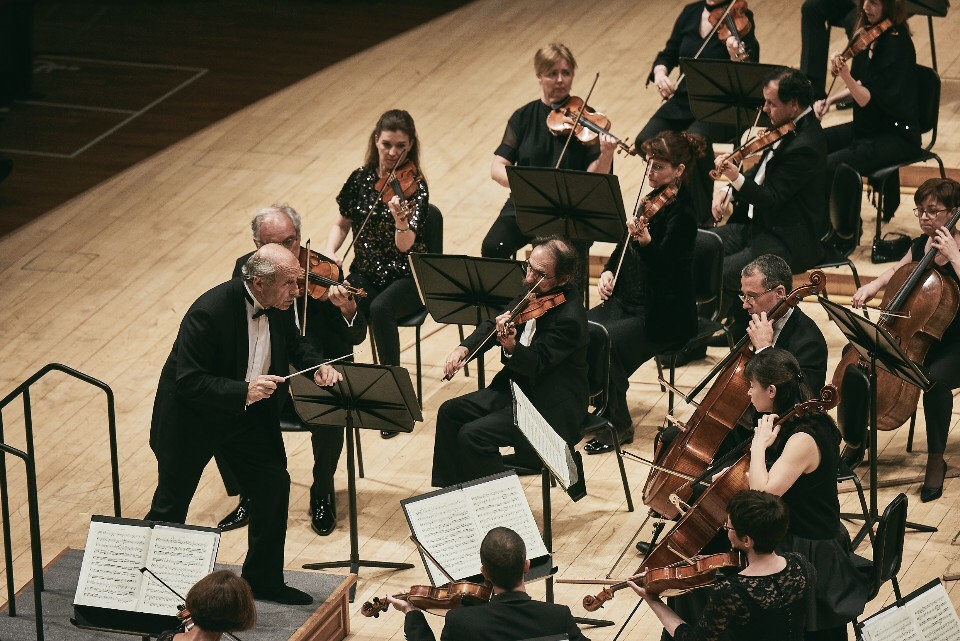 “Ladies and gentlemen,” began the Maestro, with carefully measured tones to allow for a simultaneous onstage translation, “we come to you from the city of Budapest, where recently there was an awful accident which cost the lives of many Korean people.” 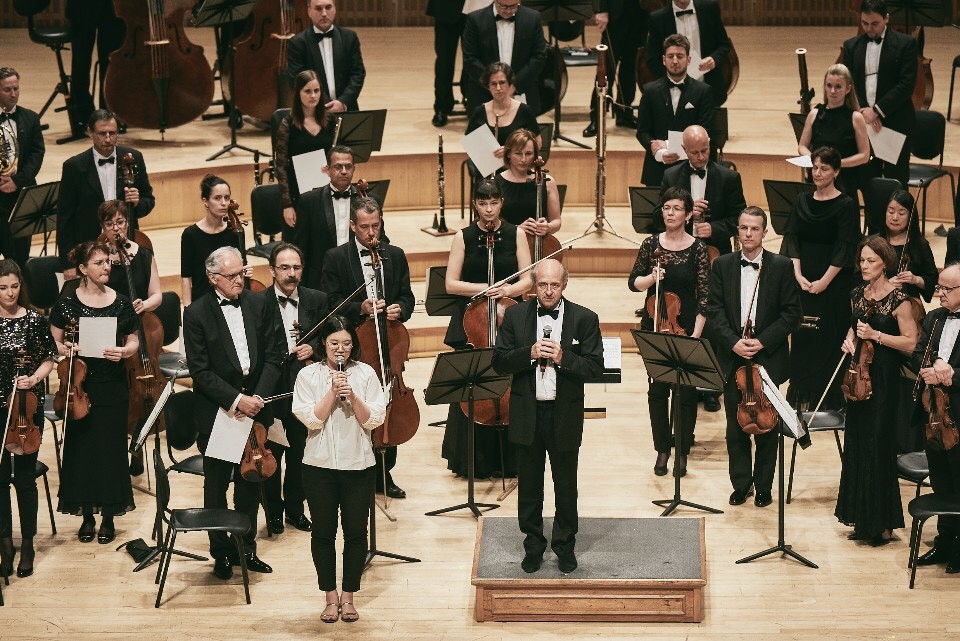 From June 24-28, Maestro Iván Fischer and 78 members of his Budapest Festival Orchestra (BFO) made a recent mission of mercy as a gesture toward Korea — a remarkable cross-continental outreach to help assuage the pain of the recent boat accident on the Danube in late May. That tragedy took the lives of 28 Koreans and two Hungarians, and the forensic research still continues. 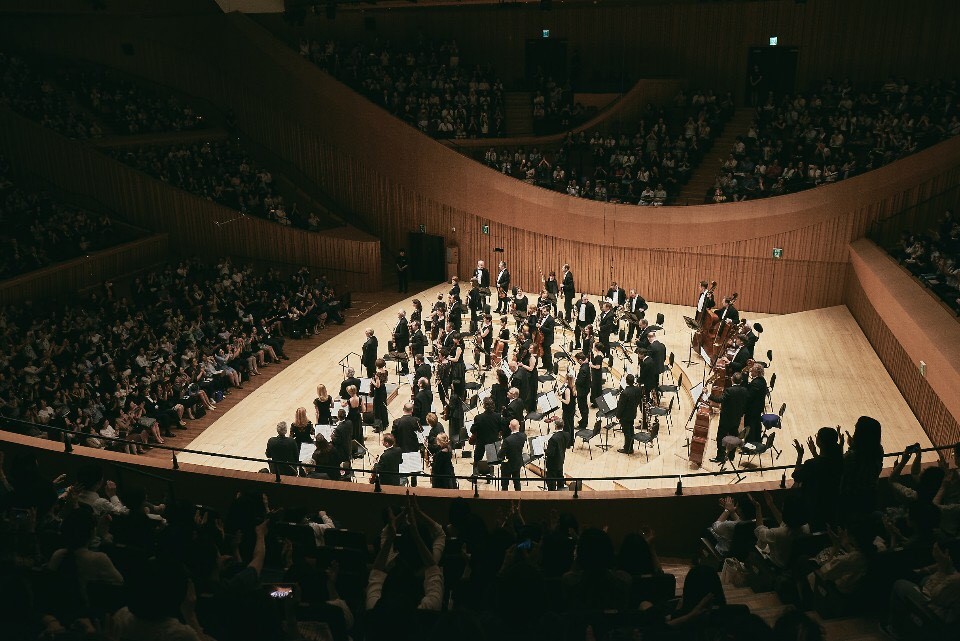 This Korean tour, one that originally been planned for next season, was sped up to materialize a repurposed vehicle of caring without words — the healing power of music.

That comfort was orchestral music by Western classical composers as well as selected Korean composers. The beginning of each of five concerts in four cities in South Korea, featured “a Korean song about eternal waiting,” as he described it. The orchestra, standing up, sang in Korean and played the somber hymn to an auditorium filled with the residents of Seoul, the capital. 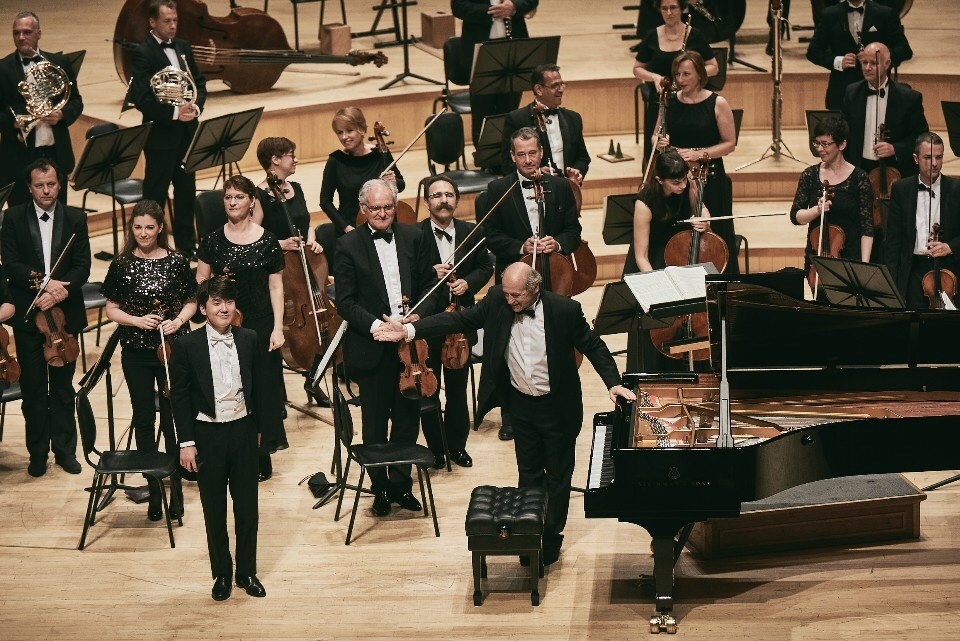 Maestro Fischer, contacted soon after his announcement of the tour, which included two concerts in Seoul and one each in Busan, Daegu, and Daejon, said they would perform with Korean pianist Seong-Jin Cho and include a composition by a Korean composer. 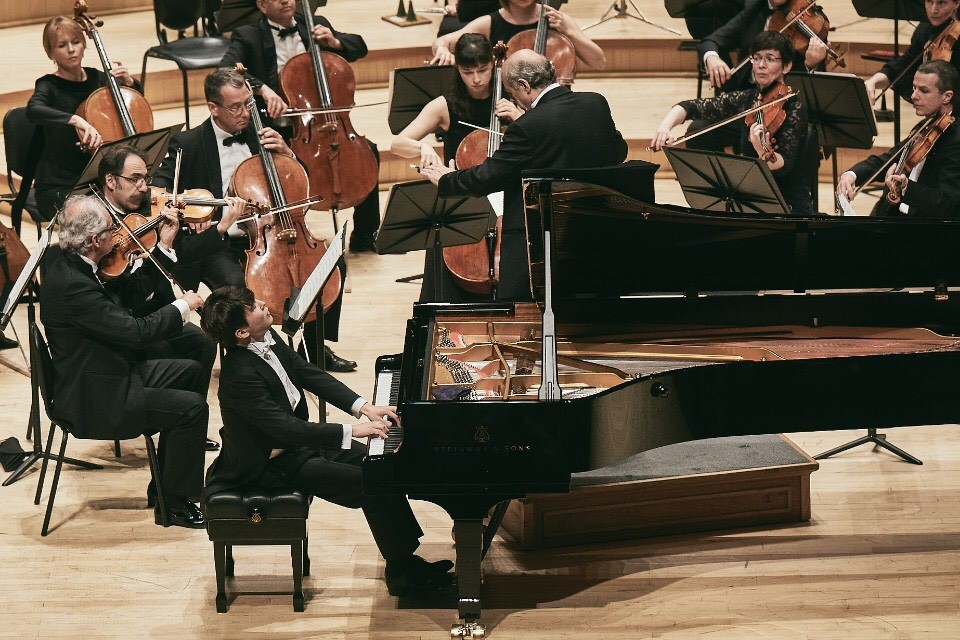 The impetus for the orchestra, whose yearly calendar includes 134 community outreach programs among their 245 concerts per year, was less a purely musical journey and more as one of good-will.

The sentiment of my colleagues is united,” Fischer explained. “We want to express our sympathy and sadness and offer condolences to the families of the victims.” 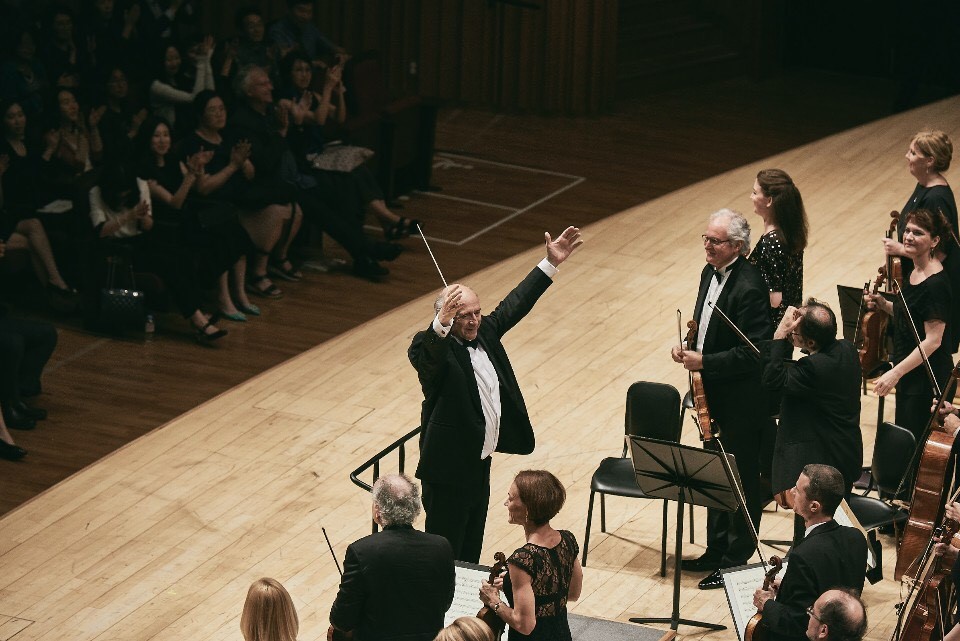 The BFO, founded in 1983, has a long history of this kind of community outreach: concerts in churches and synagogues, in public squares and community centers, programs for seniors, and for children — including those with autism. Their touring schedule is a global one (including a previous tour to Korea in 2016), reaching most major cities of the world, in addition to the leading music festivals, one of which is their own in Vicenza, Italy. Thanks, in part, to a yearly touring grant from the Hungarian State and the City of Budapest, the orchestra’s impressive history is rich with successes all over the world. They have been particularly warmly received in New York’s Lincoln Center, where BFO’s groundbreaking opera stagings and symphonic performances are consistently lauded. 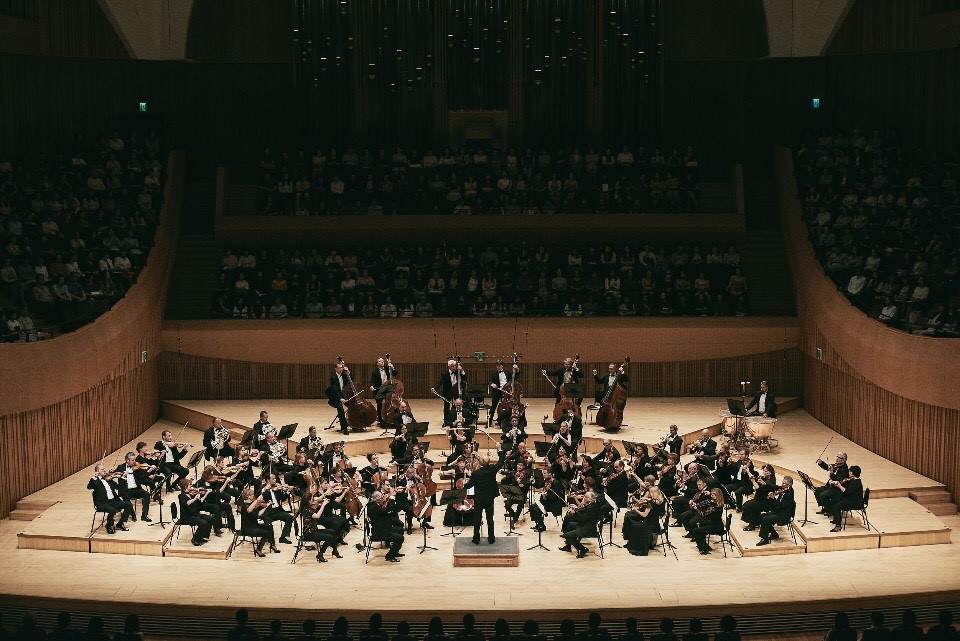 Their next engagement is in Los Angeles’ Hollywood Bowl, to which they return after 20 years, on July 30. As is typical of BFO’s often tongue-in-cheek programming, this California concert will have a quirky sub-theme: “13 Bs” — in addition to the name Budapest, the soloist is Nicola Benedetti, and the music will be by Beethoven, Brahms, and Bruch, each encompassing the “B” key of the harmonic spectrum. One could safely assume their encore might be something by Bartók, or — to reflect their U.S. hosts — Bernstein.

The BFO will also return to New York’s Mostly Mozart Festival in Lincoln Center on Aug. 4, with a program of Handel, Haydn, and Mozart.