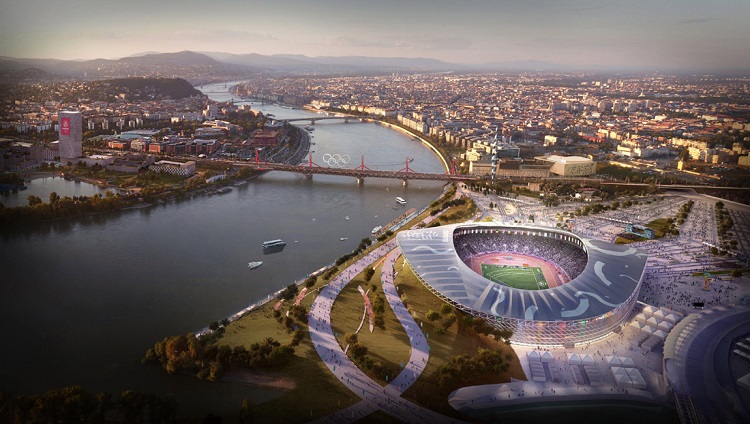 While on InfoRádió, honorary member of the International Olympic Committee (IOC) Tamás Aján revealed that Budapest may make a bid to host the 2032 Olympic Games. However, he made it clear he believes other cities have a far greater chance at securing the honor.

Aján, the president of the International Weightlifting Federation, said he is sure the two Koreas will launch a bid together: “Politically, this would be enormous, and IOC President Thomas Bach agrees. He discussed the possibility with the UN Secretary-General and the leaders of North and South Korea.” If a joint application were to be submitted, Aján thinks “no one could compete” with it.

He also called attention to Indonesia and its increasing relevance in the world of sports. Not only has Indonesia been successful in weightlifting, but it has also had the privilege of organizing the Asia Games. “In the last eight to10 years there has been a huge change in the capital,” Aján said. The Indonesian President also likes sports and is determined to host the 2032 Olympics in his country.

it is no secret that Budapest is thinking about making a bid to host the Olympic Games if everything goes well.

In July 2015, lawmakers voted to support Budapest and the Hungarian Olympic Committee’s joint bid to host the 2024 Summer Olympic and Paralympic Games. The motion was approved with a vote of 151 in favor, 33 against and four abstentions. Budapest progressed into the third round with two other contenders: Paris and Los Angeles.

However, in February 2017, Prime Minister Viktor Orbán, Budapest Mayor István Tarlós and leaders of the Hungarian Olympic Committee decided to withdraw the bid as they believed a rejection would mean a loss of international prestige for the country. The government passed the resolution in which it proposed the withdrawal.

The move came in the wake of  a successful signature drive on the part of the Hungarian Momentum Movement’s “NOLIMPIA” campaign. In order to avoid the referendum, the Hungarian government and the Budapest City council withdrew the bid, saying that the “Olympics is a national cause requiring unity”.