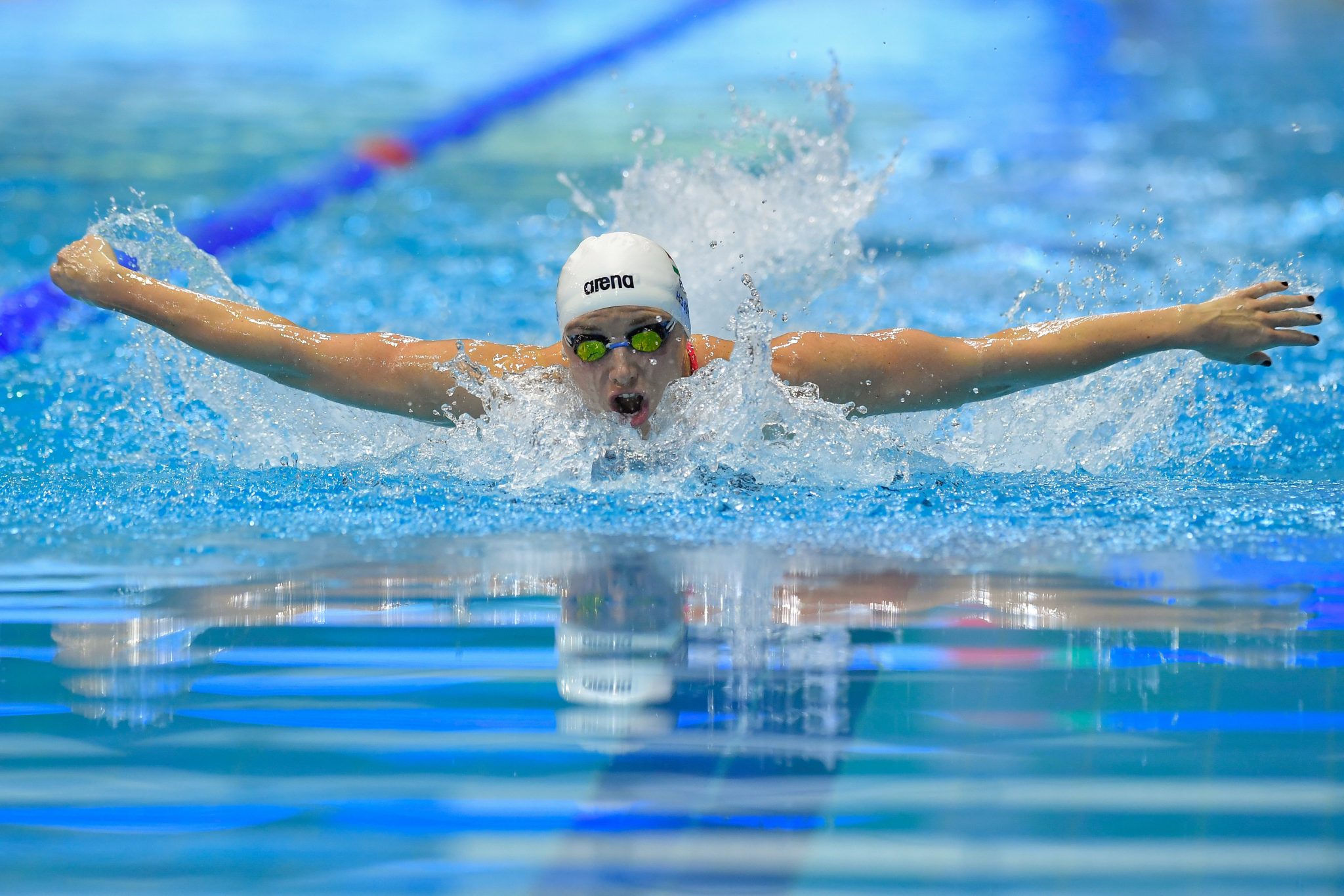 The municipality of Budapest has promised to give every possible assistance to the Hungarian Swimming Federation (MÚSZ) in organising next year’s European Aquatics Championships, MÚSZ said in a statement on Monday.

Mayor Gergely Karácsony and MÚSZ President Sándor Wladár agreed that municipal officials will be involved in preparations for the prestigious competition to be held from May 11 to 25.