Dispute Between Gov’t and Budapest Leadership on EU Recovery Plan

Budapest’s leadership only attempted to join in social consultations on the government’s recovery plan at last minute, according to an official of the Prime Minister’s Office.

The Recovery and Resilience Plan takes the entire country’s interests as well as EU rules into account, Szabolcs Ágostházy, the state secretary for EU developments, said in an open letter to the city’s mayor, Gergely Karácsony, on Tuesday.

Responding to a critical letter from the mayor, he said Budapest’s leaders had only made an attempt to involve themselves in the social consultation process mere weeks before the plan was submitted, notwithstanding several prior government invitations to do so.

In the summer of 2020, Karácsony was first invited to put forward his proposals, he said. In mid-December the Association of Budapest Municipalities led by Karácsony was similarly invited to participate in consultations, yet it was only at the end of March this year that various interest groups, NGOs and local councils did so, he added.

Ágostházy said a joint government-municipality working group set up after a meeting of the Metropolitan Public Development Council at the end of March started its work almost immediately. 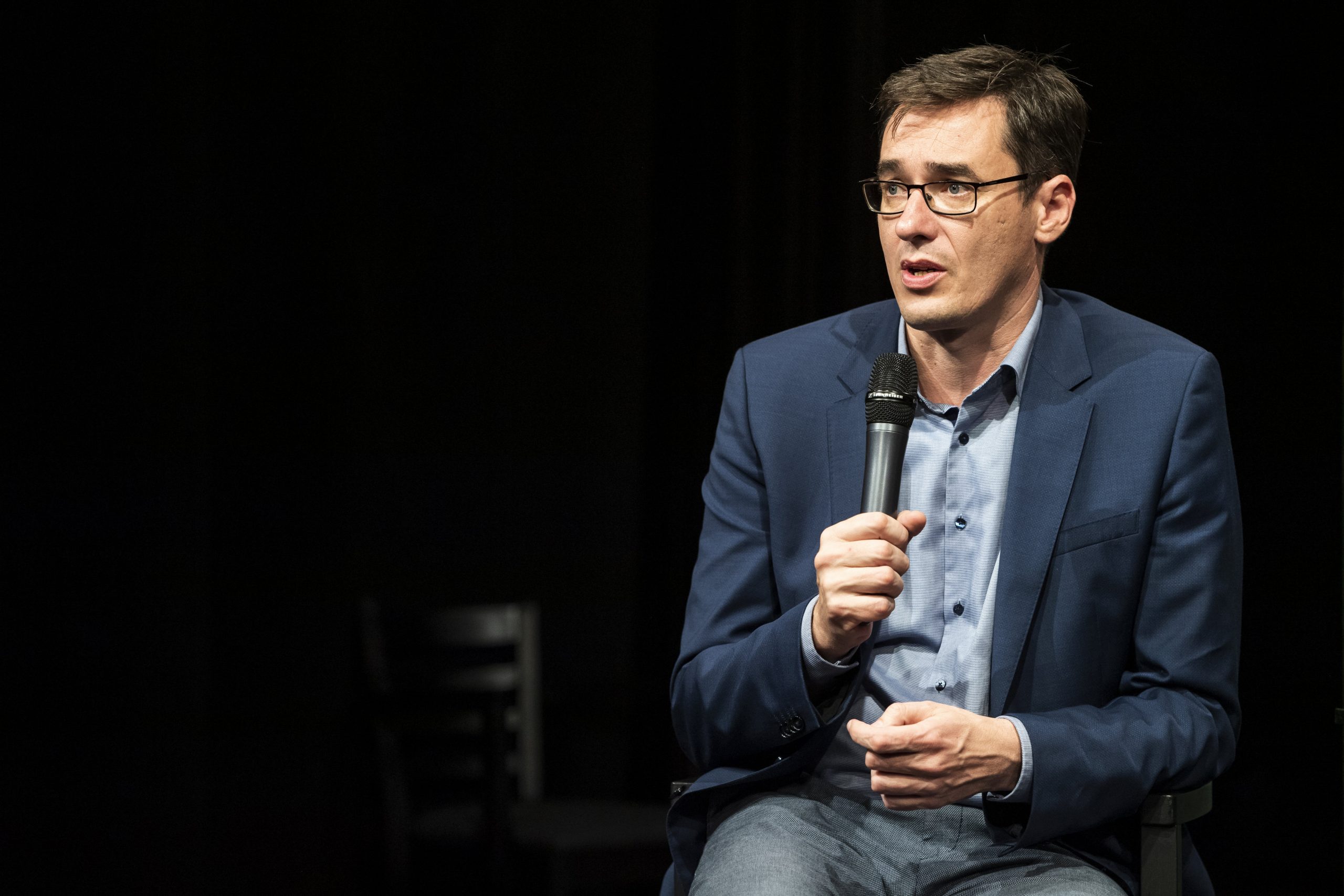 Budapest’s mayor, Gergely Karácsony, has called on Prime Minister Viktor Orbán to consult all associations of local councils on the use of the European Union’s pandemic recovery fund before submitting Hungary’s plans to the EU. In an open letter posted on Facebook on Wednesday, Karácsony said local councils were ready to cooperate with the government […]Continue reading

“State secretariat staff made available all relevant information … to the mayor’s staff so that despite the delay — not through no fault of the government — he could make substantive comments on the Recovery and Resilience Plan.”

The state secretary accused the mayor and his staff of putting forward expensive and uncosted proposals for the capital whose lack of professional substantiation “made it hugely difficult even to consider the merits of the proposals.”

Budapest, Ágostházy said, is the country’s most highly developed city and its level of development is far higher than that of the EU average. Further, Budapest’s local government is the richest in the country, he said, adding the city had demanded that almost one-third of the resources of the Hungarian recovery plan go to Budapest without a care for the needs of other parts of Hungary.

The state secretary said “haste” on the Budapest leadership’s part was the likely reason why large elements of the capital’s proposals would fall foul of conditionality baked into the EU’s recovery framework.

Ágostházy noted that the government’s recovery plan earmarks 34.1 percent of resources to health care, 20.4 percent to education and narrowing development disparities, 25 percent to green transport developments and the remainder to renewable energy, water management and the circular economy.

He said one-fifth of the developments are planned for Budapest and its agglomeration.

Karácsony said on his Facebook page in response that the capital’s leadership had indeed handed over its plans to the government and had hoped to come to an agreement on the substance of the recovery plan.

“We’ve make the Budapest municipality’s proposals public so the government can’t lie about them anymore,” he said. “Once again private interests have trumped the public interest,” he said, adding the government had let down individuals and businesses brought down by the pandemic and had prioritised “Russian and Chinese economic interests over European values”.

The plan would "deliver those monies to the people with the help of local councils, rather than pouring it into concrete and building a circle of oligarchs," Karácsony said.Continue reading

Responding to the government’s charge that the municipality had sent material concerning how it intended to spend the funds from the EU recovery fund approximately the length of a text message, he referred to documents made public containing the capital’s plans, which he said had been handed over to the government.

“My staff worked with him tirelessly,” he said, adding that it had become clear that the government never had the intention of consulting or negotiating.