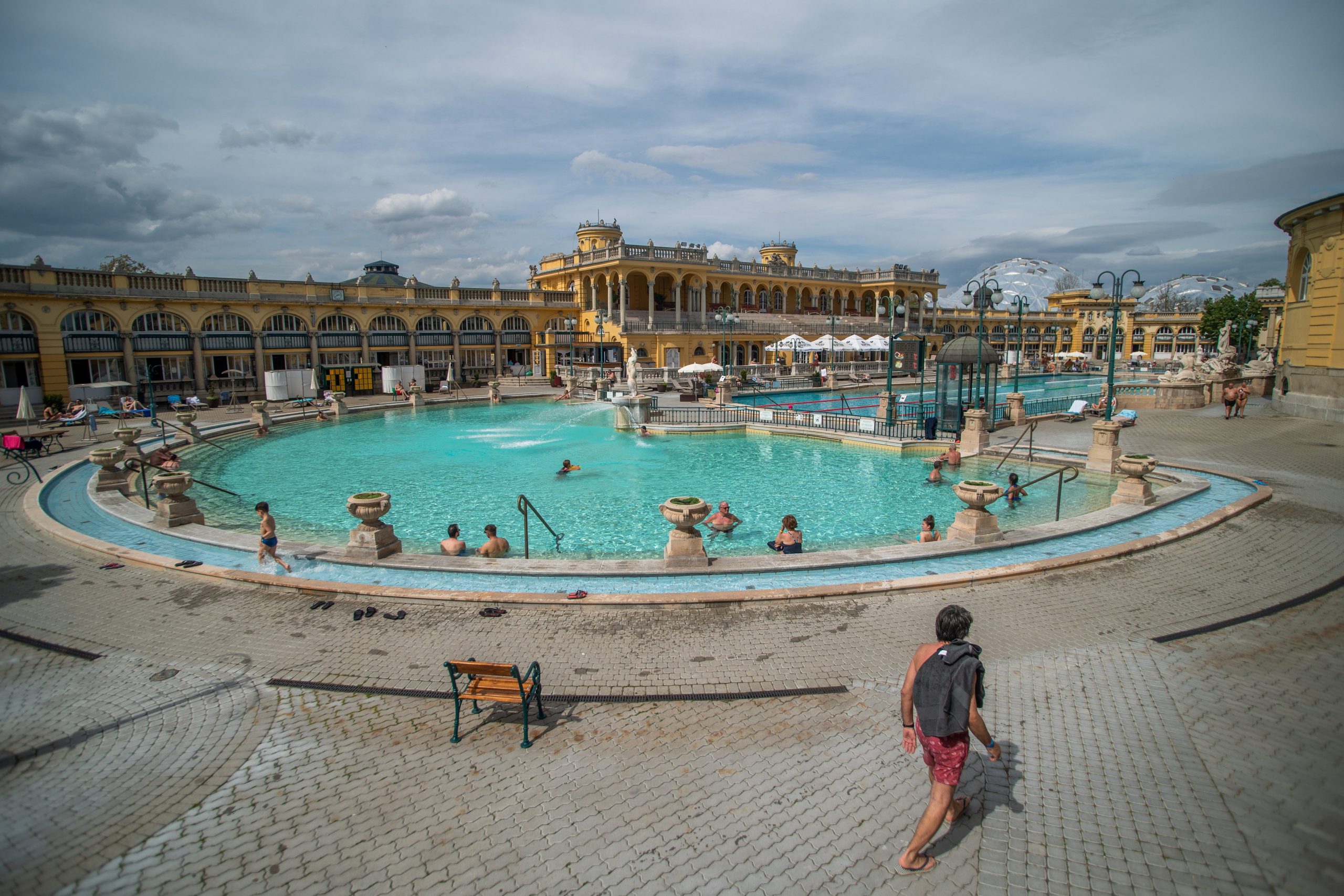 The Széchenyi Spa and Lukács Spa in Budapest were evacuated Wednesday afternoon due to a bomb alert. A communications expert of Budapest Spa and Hévíz Ltd. confirmed this and said that the bomb squad checked both buildings, and found no explosives and both spas could reopen.

The communications director of the Budapest Police Headquarters announced that the bomb disposal team did not find any explosive devices at the Széchenyi spa. The Budapest police added that “the National Investigation Office of the Police Directorate is investigating an unknown perpetrator for endangering public safety.”

Related article
Another Bomb Alert in a Budapest Shopping Center

No explosives or explosive devices were found in the Allee shopping center in Budapest's 11th district.Continue reading

On Wednesday, there was a bomb scare at the Ervin Szabó Library and several Budapest baths.

In recent weeks, buildings in Hungary had to be evacuated several times due to bomb threats. First in several shopping malls in Budapest and the surrounding countryside, then in the Museum of Fine Arts, at the bus station in Népliget, in Corvin Plaza and Arena Plaza malls, at the University of Pécs, and finally last Tuesday in the Allee shopping center. None of the above cases resulted in explosive devices found by the police, but it is still not known who or what could be behind the threats. Previously, there was talk of a letter that the shopping center operators may have received from an unknown person announcing a bomb threat in the shopping centers of Budapest, referring to Hungary’s friendship with Russia. 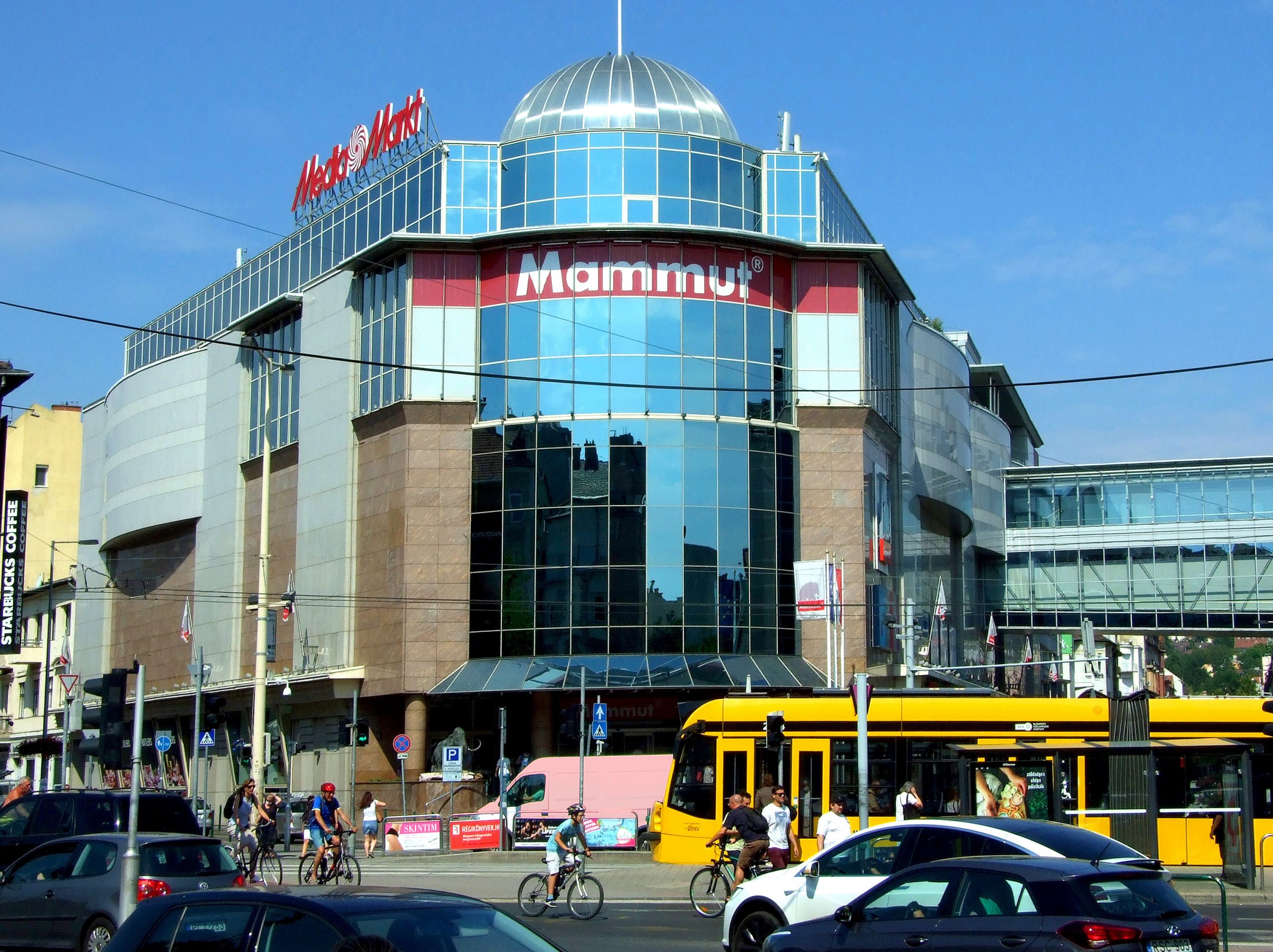 "There is a bomb in the building. I can't live in a country that sponsors the terrorist Putin and puts cheap gas above human life," was written in the email sent to several Hungarian shopping centers.Continue reading