Big cities traditionally tend to vote for the Left (or leftist-liberal parties) in Europe and North America, and the tendency is spreading elsewhere. The greatest counter-point of Erdogan’s regime is Kemalist Istanbul, Donald Trump couldn’t win in the large cities of the East and West, ’Red Vienna’ has been a well-known label for over a century, and the examples could be continued.

After the fall of communism, Budapest had a massive leftist-liberal leadership for twenty years. In 2010, after the disappointing performance of the MSZP-SZDSZ governments in two cycles, Fidesz won in most of the districts and the right-wing candidate, István Tarlós became the Mayor of the capital, backed by Orbán’s party. The conservative camp may have thought the tide had turned and believed the change was lasting. And really, in 2014 the result was repeated. Then this autumn, Fidesz had, in general, no fewer votes than five years ago, but the opposition forces were able to mobilize their sympathizers to form an alliance, together defeating the Right. Budapest went back to the leftist-liberal actors, demonstrating the fact that the residents of the city were also rather liberal-minded than conservative. This time the Left with their liberal allies came to power in 60% of the districts, mostly enjoying a majority in the assemblies.

A detailed analysis may reveal several conclusions, but it’s not easy to give a coherent explanation for the results. It is certain that the capital city has mostly shown a liberal-leftist character throughout the last few decades. Out of the eight local elections since 1990, the Left and the Liberals have enjoyed a majority in the assembly six times, and on these occasions, also occupying the mayoral seat. It has only occurred three times that the winners at the general elections lost Budapest, and it always happened to rightist parties: in 1990, 1998 and 2019. The leftist-liberal candidates for the assembly have always received over 50% of all the votes, except in 2010 and 2014. Then Tarlós won by 53% and 49% respectively. We can conclude that the nine years between 2010 and 2019 was an exceptionally fortunate period for the Right, an exception to the rule, if you’d like. The scandalous final years of the Demszky-era and with the Left falling apart, several leftist voters stayed at home or some even voted for Tarlós in 2010 and 2014. But now, experiencing more potential in the united front of the Opposition, they became more motivated and voted to put Fidesz out of power in most places.

Two interesting features of the elections can be mentioned. One, is that in typical working-class areas like Kőbánya and Csepel, Fidesz was able to preserve its position. It suggests, together with other similar signs, that the popularity the ruling party has gained among working-class people in the last decade with its policy and messages hasn’t disappeared. On the other hand, losing middle-class strongholds in Buda that looked like safe terrain for many years, such as the 2nd and 1st districts, may be a warning signal for Orbán and the party that criticism from moderate conservative circles in recent years should be taken more seriously. Besides, it is also possible that the significant rise in housing prices, especially in the inner districts of Buda and Pest, has made it impossible for the adult youth coming from those middle-class families and many with a conservative background, to establish homes in their parents’ neighbourhood. Their most likely option remains to move to suburbs outside the city. Foreigners from EU states entitled to vote at the local elections mostly live in these districts as well, and they are not known to be ardent Fidesz supporters.

No doubt, the Opposition has gained momentum by obtaining the capital as a strong basis for the 2022 general elections. Fidesz, however, has remained strong by not losing votes, and in villages and small towns has become even stronger. Still, painful losses in the capital and in several big provincial cities may oblige the party to modify its communication and deliver its messages to the citizens in a more efficient way. In addition, in some fields of government policy, they could come out with new initiatives. 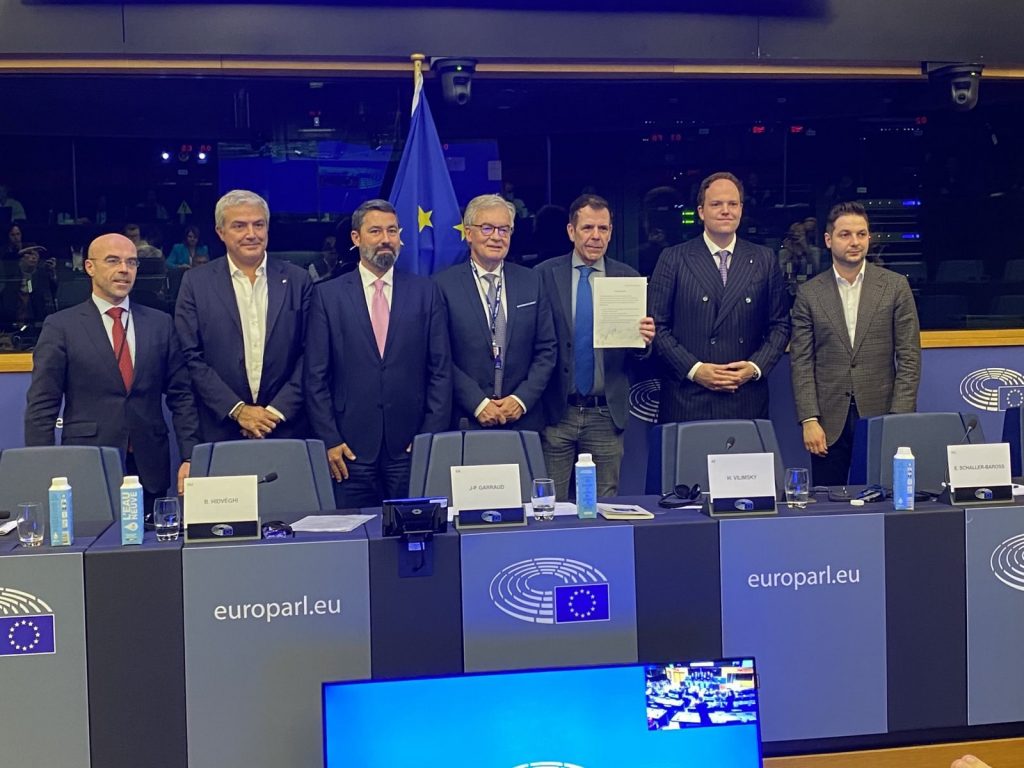 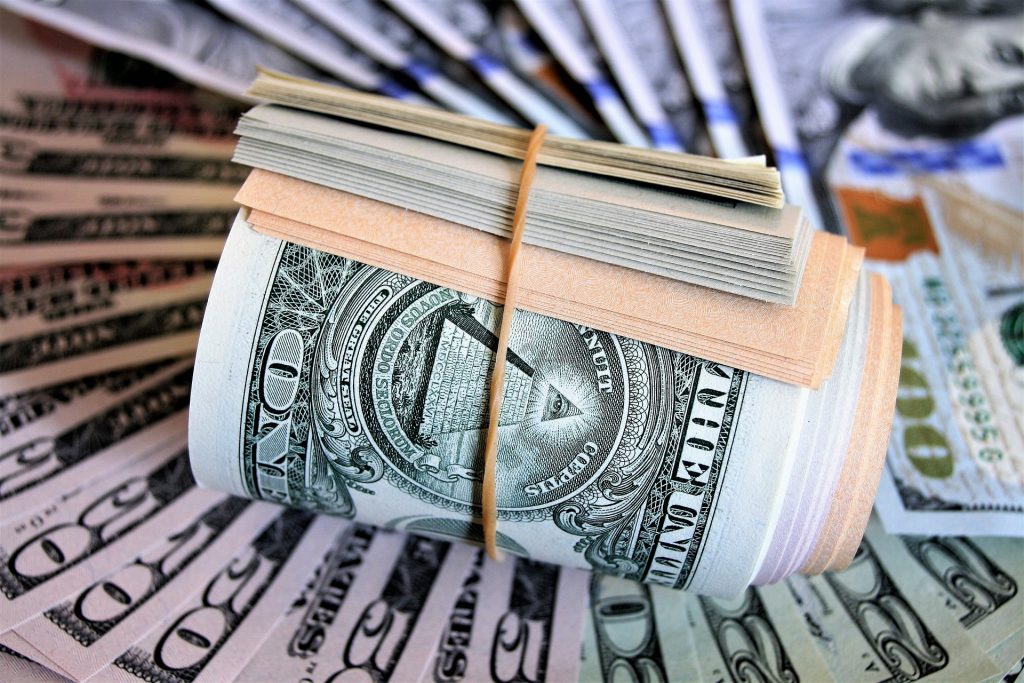 The foreign funding scandal around the joint opposition is more serious than was previously thought: according to the Hungarian intelligence services’ findings, the movement of the joint opposition’s former prime ministerial candidate received even more money from the United States than he himself admitted. An organization based in the United States called Action for Democracy, […]
MTI-Hungary Today 2022.11.24.