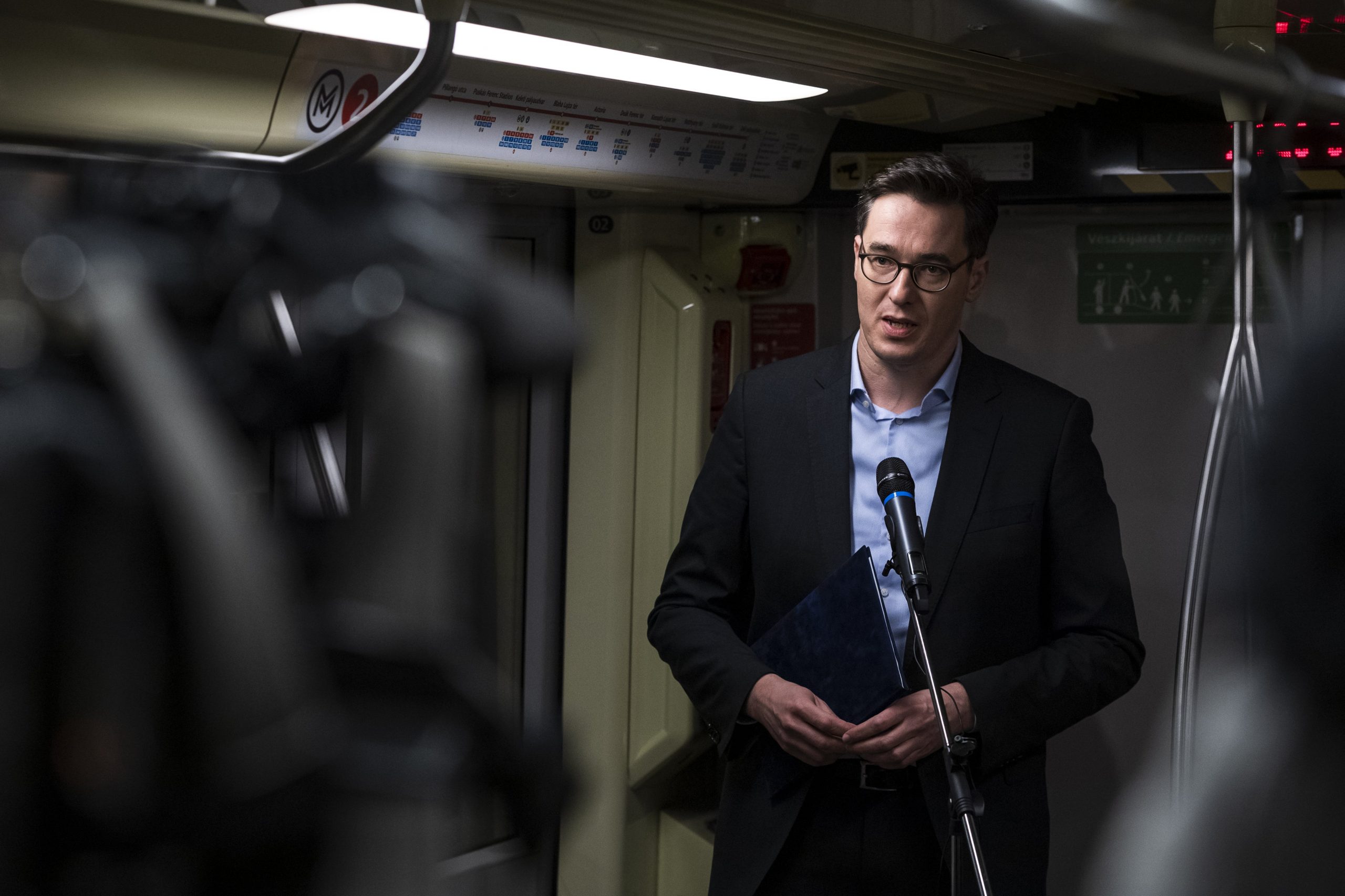 Budapest public transport authority BKK booked a 4.7 billion forint (EUR 13.6m) loss in 2019 due in large part to “the failed launch” of the electronic ticketing system which cost the company 6.1 billion forints, Gergely Karácsony, the city’s mayor, said on Friday.

In a Facebook entry, Karácsony said the Budapest city council will look into the reasons behind BKK’s losses, insisting that someone would have to take responsibility for “Budapest’s biggest scandal of the last several years”.

The Budapest public traffic system (the BKV) still hasn’t introduced an automated fare collection system. However, over the last two decades, according to the press, the city has spent nearly 9 billion forints (1 billion HUF= 3 million EUR) on planning and feasibility studies. The new system is still years away from being launched. The Hungarian […]Continue reading

BKK’s new leadership, an investigative committee and the authorities are investigating criminal liability for the company’s financial situation, he said, also underlining the political responsibility of the previous Budapest leadership. The authorities are working to identify those who benefitted from the misuse of taxpayer money, he said.

Karácsony said 2019 was the first year that BKK had booked a loss.

“There’s no ticketing system in place and there are billions of forints missing,” he said. 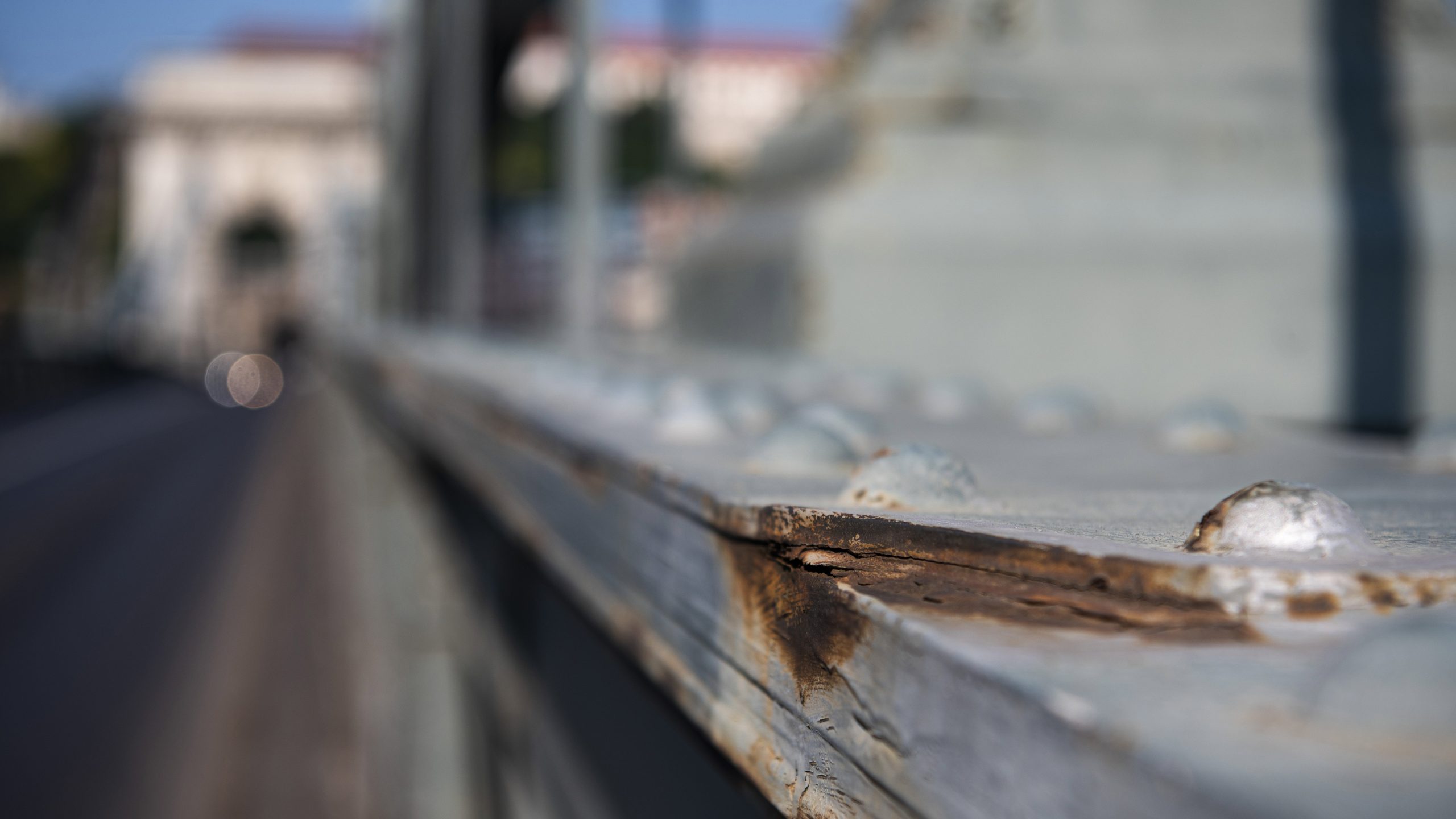 “Given the current political situation, the real surprise would have been if the government authority had approved the bid,” the mayor of Budapest commented on Facebook after the Public Procurement Authority (KH) rejected to accept the tender documents of the renovation of Budapest’s iconic Chain Bridge citing content errors. KH rejected the publication of the […]Continue reading

“Though we’re not starting from zero, we’re at a considerable disadvantage,” the mayor said, vowing to introduce an electronic ticketing system in Budapest before the end of his term. 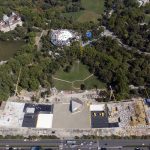