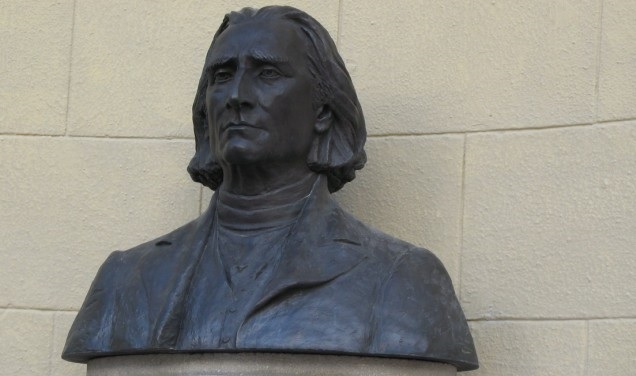 Budapest’s municipal assembly voted on Wednesday to donate a bust of Hungarian-born composer and pianist Franz Liszt to Buenos Aires.

City councillors voted unanimously to task the Budapest History Museum with casting the bust and shipping it to the Argentine capital. The donation will cost the city a total of 3.3 million forints (10,600 euros). According to the proposal approved by the assembly, the donation is meant to be a symbol of strengthening cooperation between the two capitals, and to contribute to promoting Budapest and Hungary as tourist destinations. 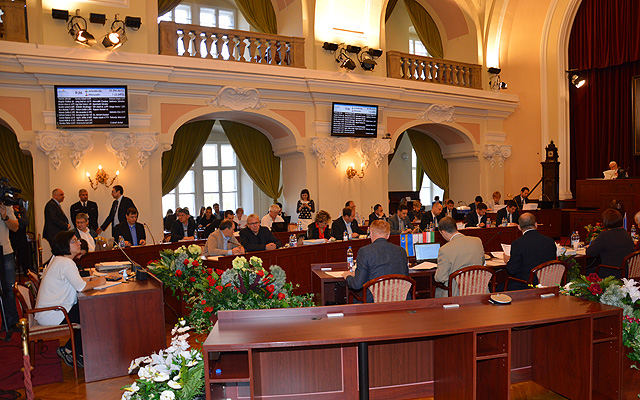 The bust to be donated is a copy of a work by sculptor Katalin Gerő, which was sculpted in 2011 to mark the 200th anniversary of the legendary composer’s birth. The original bust was donated to Warsaw. Likewise, a full statue of the artist was inaugurated in Toronto in 2014, the work of a Hungarian-Canadian sculptor who fled Hungary following the 1956 Revolution.

Liszt Ferenc, or Franz Liszt,  was a 19th-century Hungarian composer, virtuoso pianist, conductor, teacher and Franciscan tertiary. He is renowned as one of the greatest composers in the history of classical music, both in Hungary and worldwide. 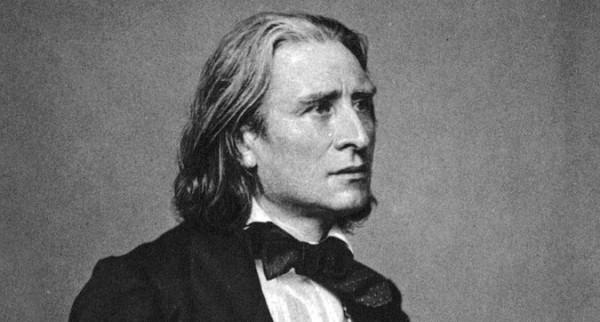 “Génie oblige” was Liszt’s motto, and, as the only Hungarian musician in the 19th century to be universally recognized as one of the greatest in the world, he certainly lived up to it;he developed his mercurial talents as one of the outstanding pianists of his time, as a bold innovator in composition, as a conductor, an influential teacher and writer on music. A loyal son of Hungary, he was open to the world and absorbed all he valued in various European countries in an eventful life, making a generous and effective contribution to music wherever he went.