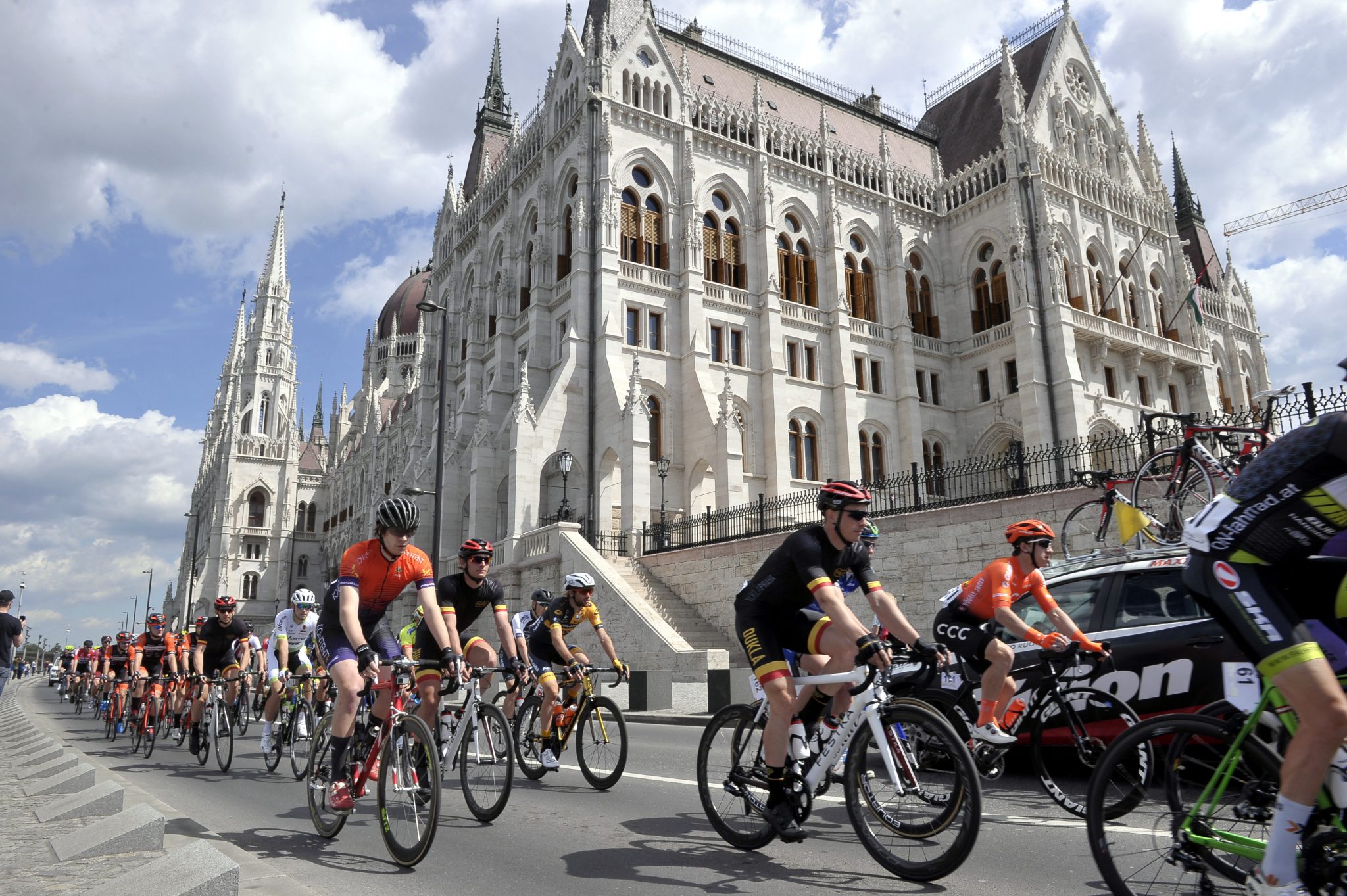 Budapest, similarly to other large cities, is determined to become increasingly livable, deputy mayor Gábor Bagdy said on Wednesday at a conference dubbed Budapest and Vienna – Smart Cities for a Sustainable Future.

Programmes that involve the opening of public spaces, their improved accessibility, and promoting cycling and walking in cities are important for increased liveability, he said. Budapest and Vienna show many similarities and Vienna also serves as an excellent example for “a path we would like to follow”, he added.

Marcus Schobert, a representative of Vienna’s provincial parliament and the Vienna general assembly, said that if Vienna was the world’s most livable city then a common vision for the future must be to form the most livable region in the world.