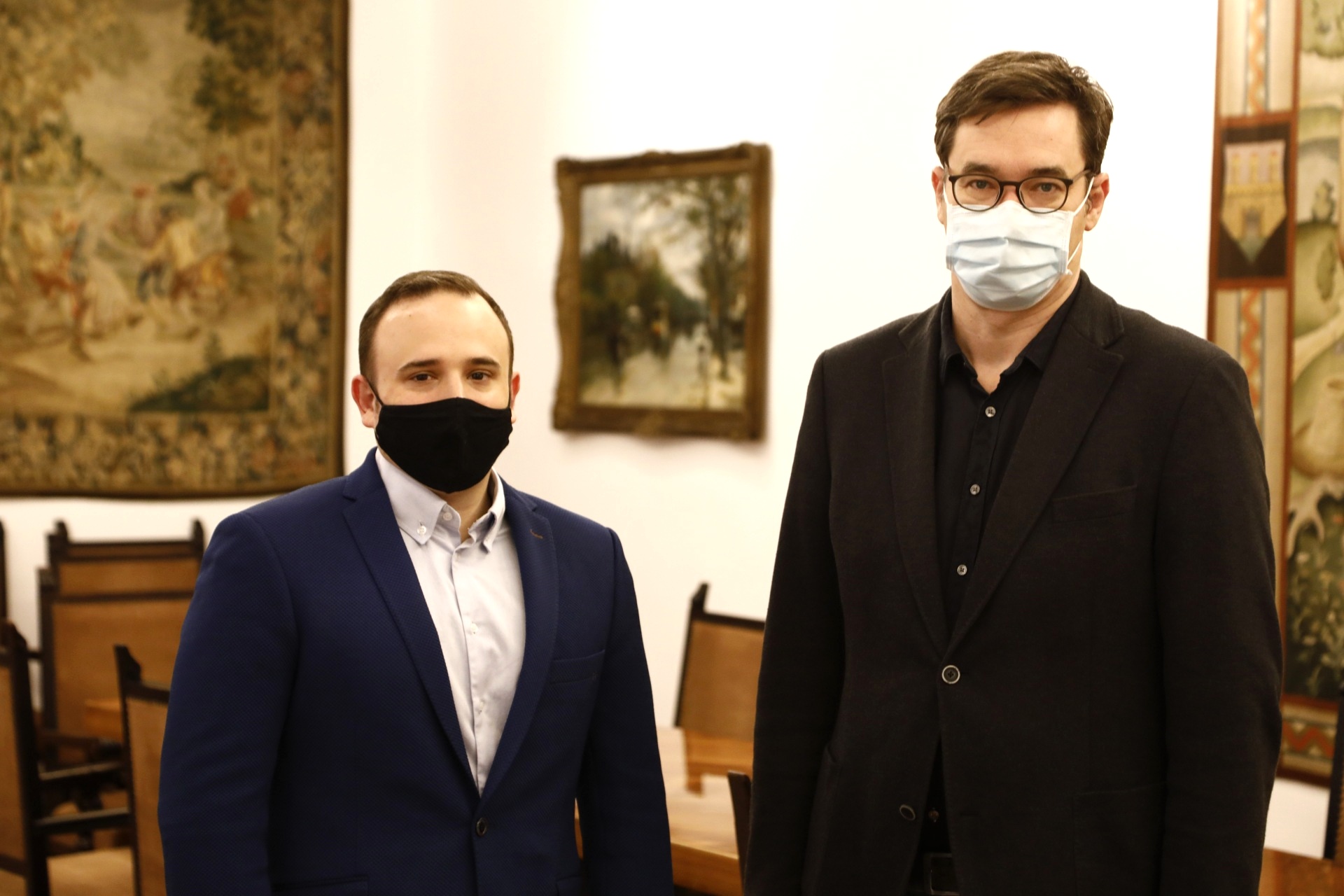 Karácsony said Dorosz informed him about his decision in a letter, saying he would in future work to help his Párbeszéd party, and the joint opposition, to oust the incumbent government in 2022.

Dorosz on Facebook criticised the Orbán government for “working against and completely paralysing” the Budapest municipality.

“If [Prime Minister] Viktor Orbán stays in office after 2022, that could be the end of the democratic institution of local self-government, as well as the fair and green future of Budapest,”

Dorosz said. As a recently appointed board member of Párbeszéd, Dorosz said he would lead the party’s campaign for the 2022 general election. 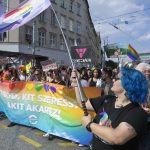