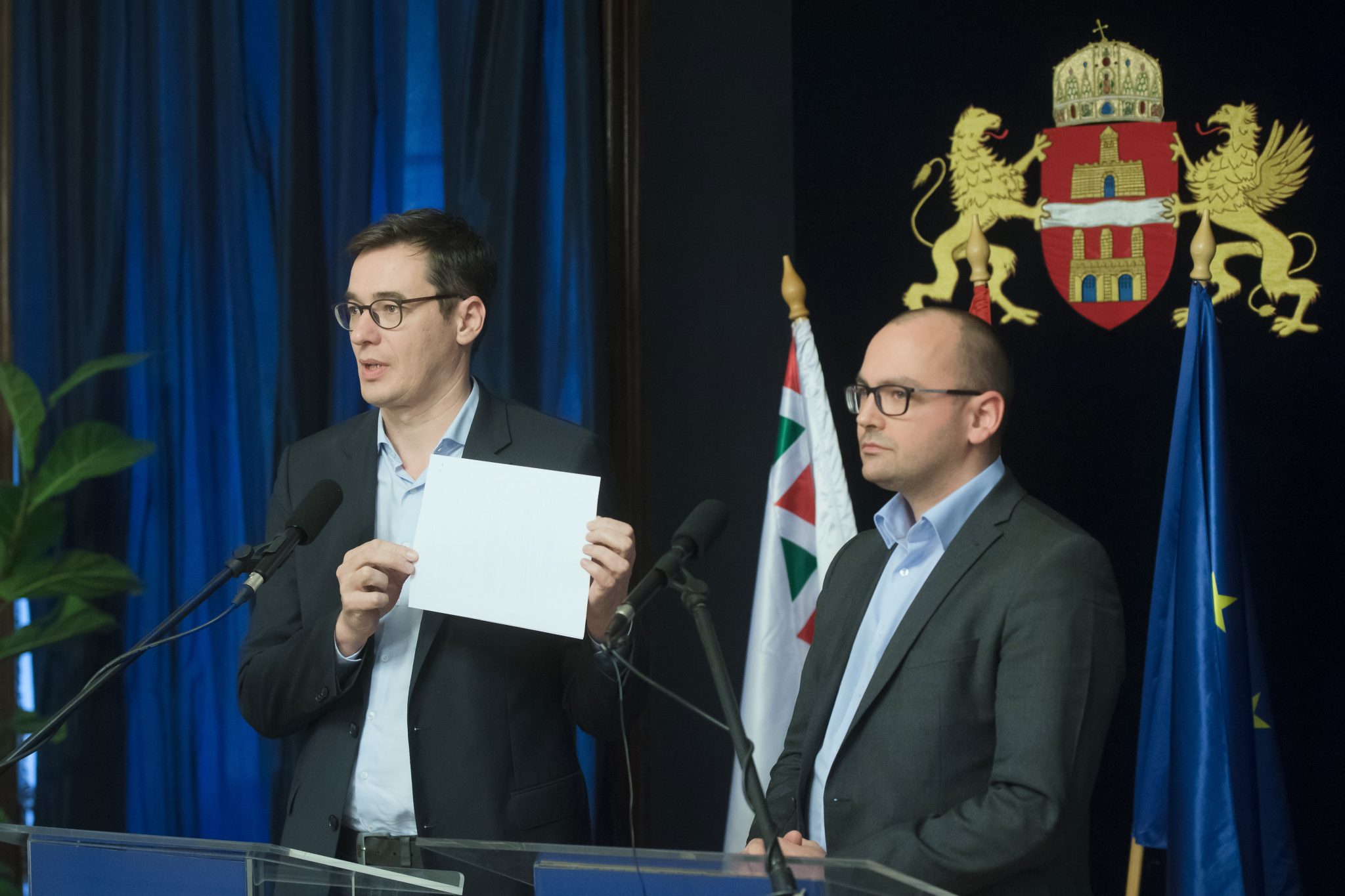 The Budapest municipal council is in talks with the government to allocate two billion forints (EUR 6.0m) annually for eliminating waiting lists for CT and MRI scans for patients with suspected cancer, Mayor Gergely Karácsony said on Friday.

Karácsony noted that the city has already reached an agreement with the government in connection with Budapest organising the 2023 track and field world championship, allocating 50 billion forints to improving health-care services in the city over the next 5 years, he said. The city is hopeful of obtaining additional funding to improve CT and MRI services, he said.

The city is aiming to develop a coordinated health-care policy between the districts’ services, Karácsony said.

Gábor Havasi of the Momentum party, the municipality’s advisor on health-care policy, noted that patients currently have to wait 2-3 months for scans. With an annual two billion forints, that could be reduced to less than a week, he said. The city council will spend nearly 8 billion forints on improving health-care service in the districts, Havasi said.

In the featured photo (from left to right): Budapest mayor Gergely Karácsony and advisor Gábor Havasi. Photo by Szilárd Koszticsák/MTI