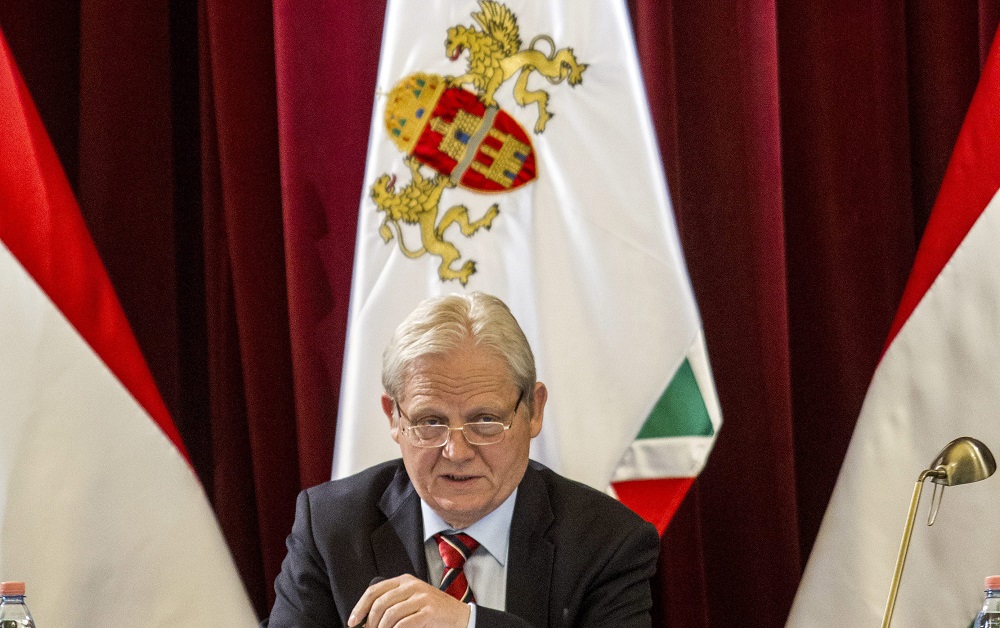 The Budapest city council general assembly on Wednesday approved a planned twin-city agreement between the Hungarian and Iranian capitals. Municipal representatives okayed the accord with 21 votes in favour, 3 against and 4 abstentions. István Tarlós is to lead a Budapest delegation to Tehran at the invitation of his counterpart Mohammad Bagher Ghalibaf in early May. On the basis of a preliminary agreement, the two mayors will initial official twin-city ties between the two capitals.

The expansion of Hungarian-Iranian relations in the spheres of political, economic and human ties is in the interest of both sides, according to the agreement. Tarlós rejected a Socialist proposal to insert into the agreement a passage on women’s equality, in solidarity with the Iranian women. Budapest’s current twin cities are Ankara, Fort Worth, Frankfurt, Lisbon, Beijing, Shanghai, Tel-Aviv and Zagreb.

The Budapest assembly has also approved the financing programme for the city until 2019. Transport schemes predominate the programme prepared by Mayor István Tarlós and his financial deputy Gábor Bagdy, who noted that Budapest’s most significant backlog is in this area. It lists projects planned to be completed and others planned to be started in the period running until 2019.

Since the municipality’s own resources for development are shrinking, the main source of financing will be a 340 billion forint allocation (EUR 1.13bn) approved by the government in March 2015. The most important development projects planned for the period are the revamp of metro line 3 and the refurbishment of metro carriages. The former will be carried out from European Union resources, the latter using a loan.