Christmas Fair In Budapest’s Vörösmarty Square Has Been Opened – Video! 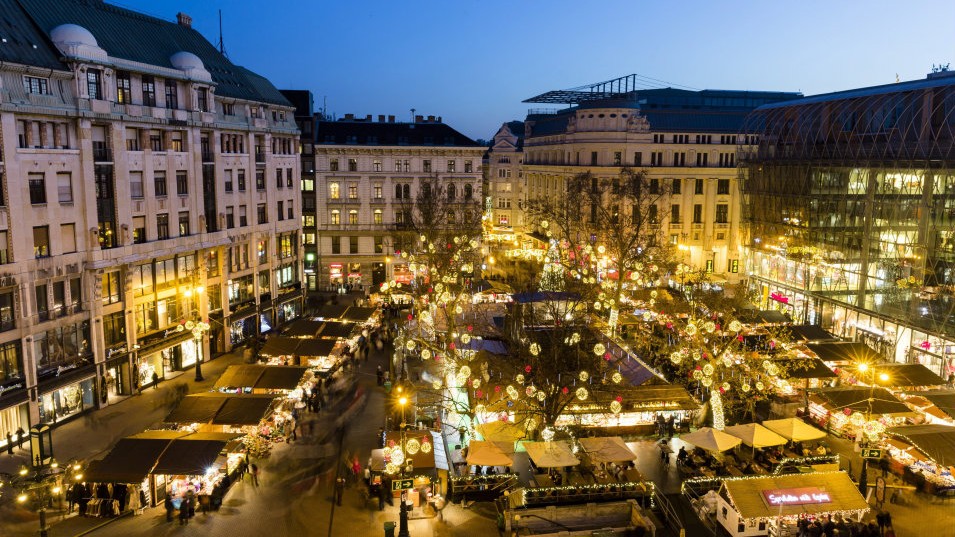 The Budapest Christmas Fair, considered to be among Europe’s ten prettiest, opened on Friday in Vörösmarty Square.

Held between Nov. 10 and Dec. 31, the fair is expected to draw around 800,000 visitors and features arts and craft products, musical performances and a rich array of gastronomic specialties, Teodora Bán, manager of the Budapest Festival and Tourist Centre, said.

Over 120 craftsmen will present their wares at the fair which has been organised every year since 1998. Presentations and tastings in the fair’s “Alps Hutte” will change from week to week, with the tastes of Hanuka, venison and fish featured. Stages will host choirs on Advent Sundays and folk, jazz, blues and alternative music concerts. Children’s programmes will be mounted each weekend. 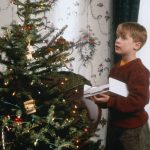