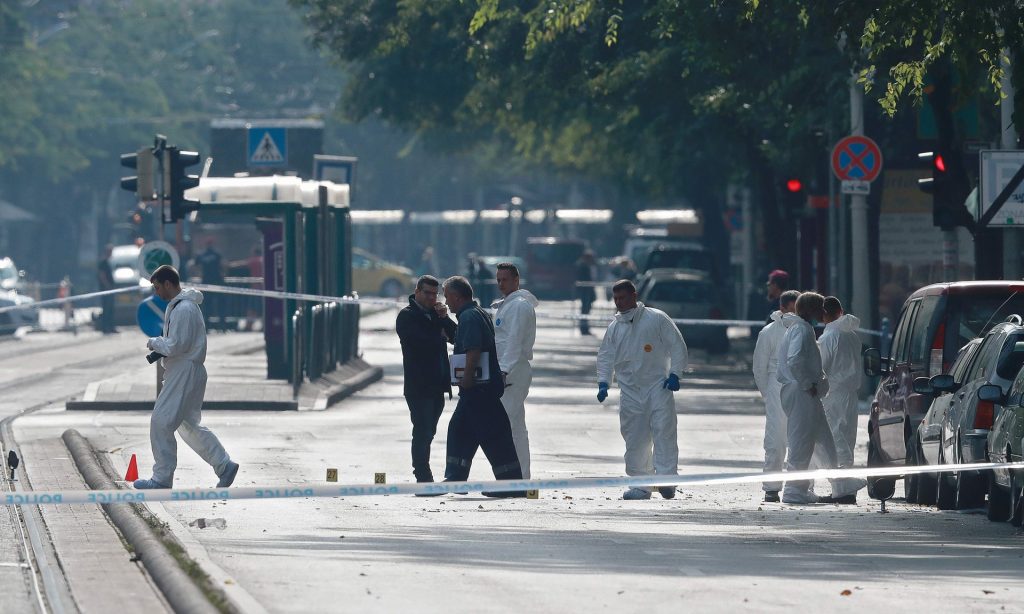 Hungarian police have released footage of the man suspected of being the perpetrator of the Saturday night bomb attack on a main thoroughfare in central Budapest that seriously injured two police officers.

The 18-minute video shows the section of Teréz körút near the corner of Király utca in the minutes prior to the explosion shortly after 22:30 p.m. The explosion can be seen at the end of the footage, with the bomber appearing before it on the top of the picture. Authorities have also published a number of still-frame pictures of the suspected  bomber, believed to be between the ages of 20 and 25 and around 170 centimetres tall. 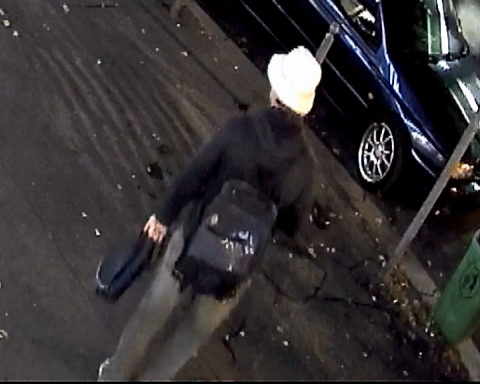 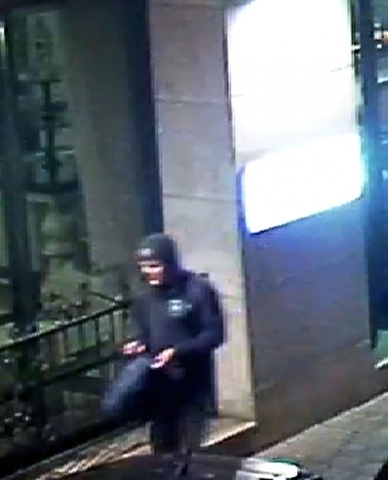 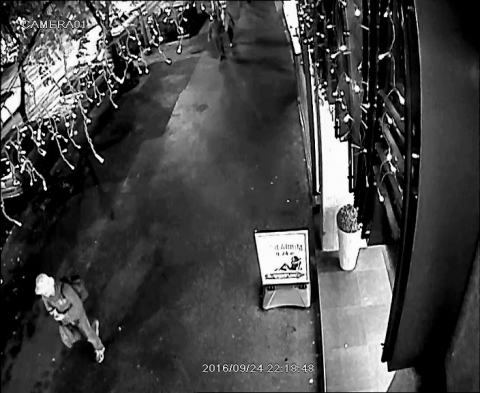 The unknown individual was wearing a light-coloured fisherman’s hat, a dark cavas jacket, blue jeans and white trainers at the time of the attack.

The country’s national police chief is offering a HUF 10 million reward for identifying the attacker and is calling on members of the general public with any information on the individual’s identity or dwelling-place to contact police through the toll-free telephone number 06-80/620-107, 06-80/555-111, on either of the central emergency numbers (107; 112) or in person at any police authority.

While authorities are yet to rule out the possibility of a terrorist attack, information disclosed so far suggests that the bombing, which targeted a male and a female police officer both in their twenties, may have been motivated by private reasons. 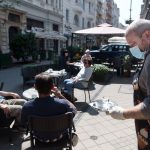