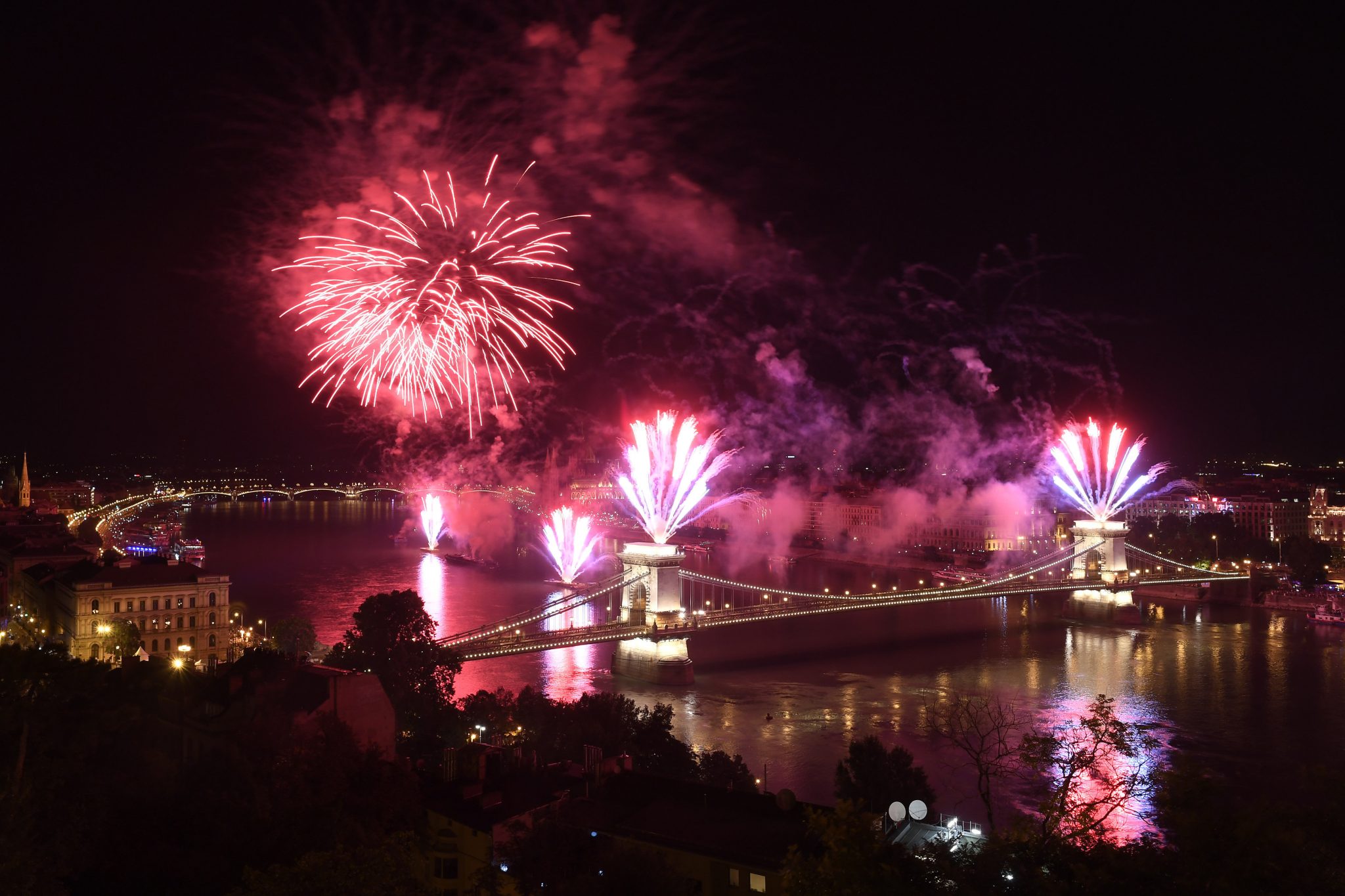 Budapest’s Municipal Council has banned the use of the city’s landmark Chain Bridge for state celebrations and fireworks marking the August 20th national holiday, Deputy Mayor Kata Tüttő said in a statement on Wednesday.

Tüttő announced a speed limit of 30 km/h on the 171-year-old bridge, and said that a public bid for the renovation of the structure would be put out in the next few weeks.

Tüttő said that the bridge’s renovation has been delayed for years, adding that the traditional August 20th fireworks, partly launched from the bridge, had caused corrosion of its iron components. Therefore, the General Assembly decided to ban the use of the Chain Bridge for the fireworks on August 20th.

The city council has already taken steps to ban vehicles heavier than 5 tons from the bridge to reduce the load on the Chain Bridge. In February, Mayor of Budapest Gergely Karácsony, requested the government to spend a state contribution on the renovation of the bridge structure, which would still only cover a small portion of the expected costs.

The company responsible for the maintenance of the Chain Bridge, Budapest Közút, has been checking the condition of the bridge on a daily basis, correcting the detected errors and reporting to the city management on a weekly basis, Deputy Mayor Kata Tüttő wrote. She added that based on the proposals of Budapest Közút, the city management decided to take new measures in order to preserve and protect the Chain Bridge.