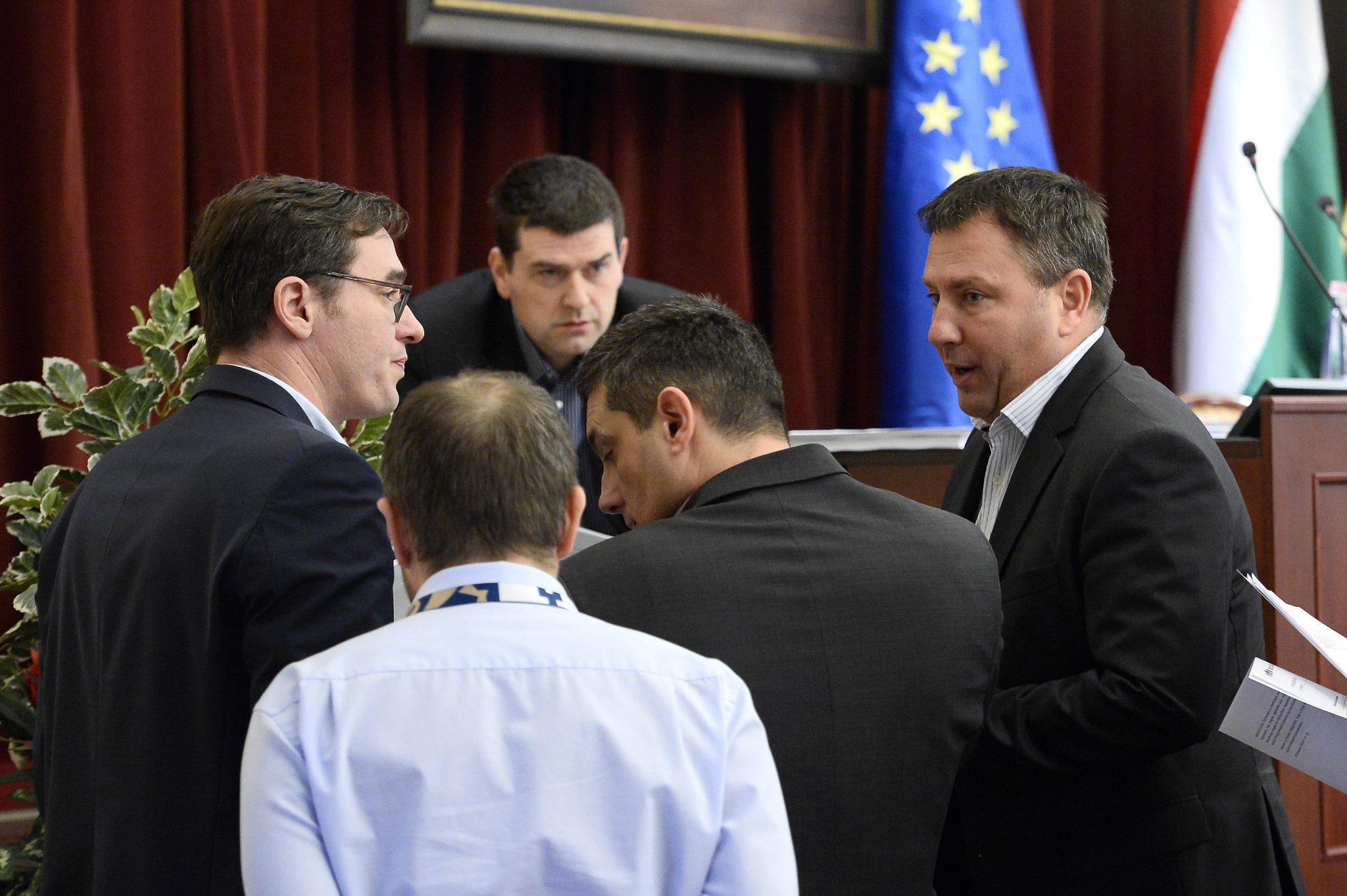 A municipal review of Chain Bridge reconstruction plans aimed at cutting costs got the go-ahead from Budapest city lawmakers on Wednesday.

The Budapest Assembly accepted a proposal by Gergely Karácsony, the city’s mayor, to reassess the project won through a public procurement tender, as well as the conditions set down in the tender, with 19 votes in favor and 3 abstentions.

Karácsony said that given the urgency of refurbishing the bridge itself, the original plan to revamp the Castle Tunnel nearby at the same time may have to be reconsidered.

Ahead of the first assembly meeting, the group leader of the opposition Socialists said that Budapest’s municipality lacks 10 billion forints (EUR 30.0m) in funds for the planned reconstruction of the city’s iconic Chain Bridge, and will have to curb the technical aspects of the revamp should the government not top up funding.

Speaking to a press conference, Csaba Horváth said the “high prices set by companies close to the government” stop the city from launching the reconstruction.

The works “were supposed to start already in 2011”, Horváth noted. The assembly is now reviewing the technical plans with a view to identifying details that could be left off due to lack of money, he said.

Meanwhile, the assembly also passed amendments regarding procedural rules that Karácsony insisted would make the assembly’s operations more democratic while broadening citizen participation. He said the changes also aimed to fortify the assembly opposition’s right to examine laws and procedures and to improve transparency.

The amendments were accepted with 18 votes in favour, 6 against and 7 abstentions.

Zsolt Láng, the leader of the Fidesz-Christian Democrat group in the assembly, insisted, however, that the draft regulations failed to “ensure basic democratic rights while curbing councillors’ rights”. It also allows the mayor to chair meetings in a “strongly authoritative manner” while running afoul of the law on local authorities, he said.

Several amendment proposals of the opposition had been incorporated into the draft.

Also, in a unanimous vote, the assembly allocated 35 million forints (EUR 104,000) for a monument to women raped during the world wars. The proposal declares that gang rapes by Soviet troops during the second world war “are a part of our collective memory” and this was treated as taboo during the communist era. The memorial aims to “create a space to process the trauma and remind future generations of things that should never happen again,” the proposal signed by Karácsony said.