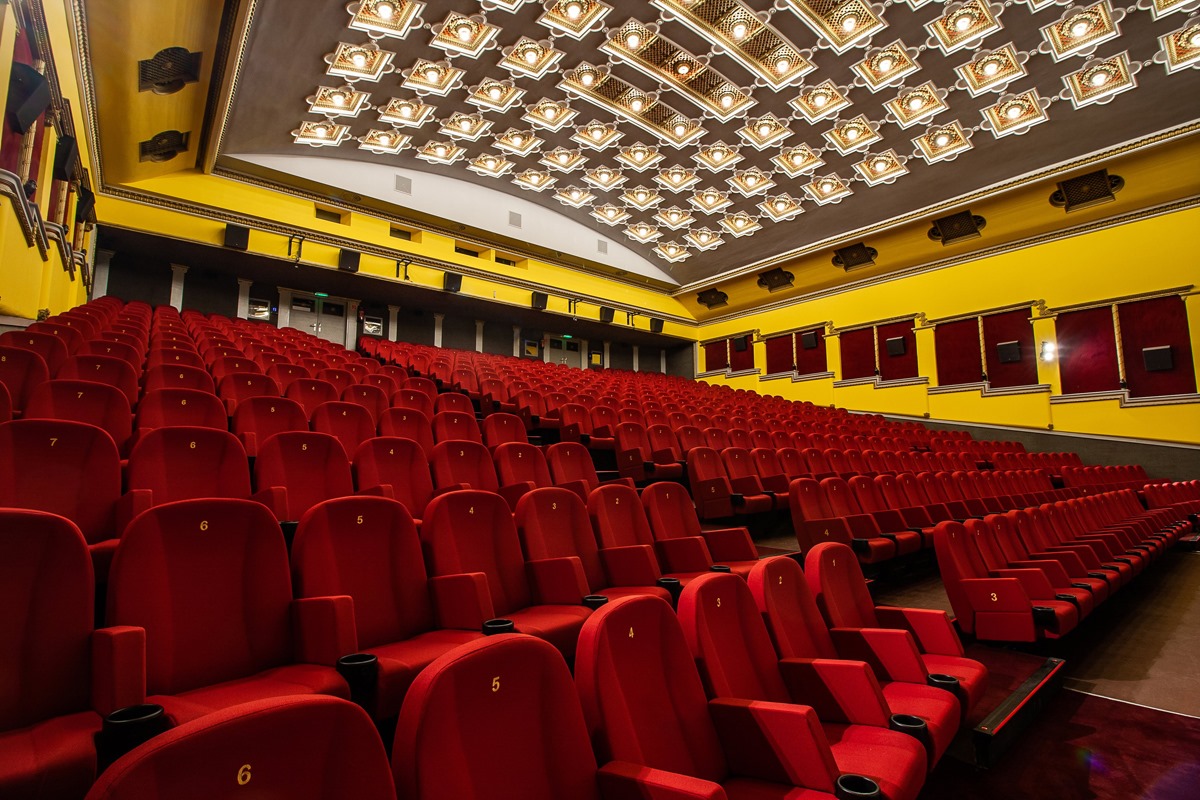 On March 12th, the art cinemas of Budapest Film were among the first to stop screenings so that the health of the audience and the cinemas would not be threatened in any way by the coronavirus epidemic. The Művész, Puskin, Kino, Toldi, and Tabán will also be among the first ones to re-open – although only remotely at first. The online cinemas will open tomorrow, on the 21st of April and will operate with a daily schedule and will screen movie premiers as well.

Budapest Film is launching its new initiative, the Budapest Remote Cinema, in the framework of which the Művész, Puskin, Toldi, Tabán, and Kino film theaters will once again screen movies on a daily schedule through the website film.artmozi.hu. Discounted tickets will also be available in the usual way.

The virtual cinemas employ the same cinematographers as usual, and at the entrance to the online auditoriums the audience will “meet” the same ticket collectors, they would normally meet at their favorite cinemas.

In the announcement on their website, Budapest Film added that with the tickets bought for the screenings of the Távmozi, the audience directly helps the survival of the Budapest art cinemas and the livelihood of the staff of Budapest Film during the coronavirus crisis period.

Art cinemas also stress that the reopening of real cinemas will be a very big celebration for them and would like to be able to welcome the viewers of the remote cinema first, so they encourage their online viewers to keep their remote cinema tickets. They wrote:

we will find a way to thank you for staying with us even in these difficult times, and with your online presence to help to keep the colorful world of Budapest’s cinemas alive.

One of the first premieres of the remote cinema will be the french film ‘Láthatatlanok’ (Les invisibles).