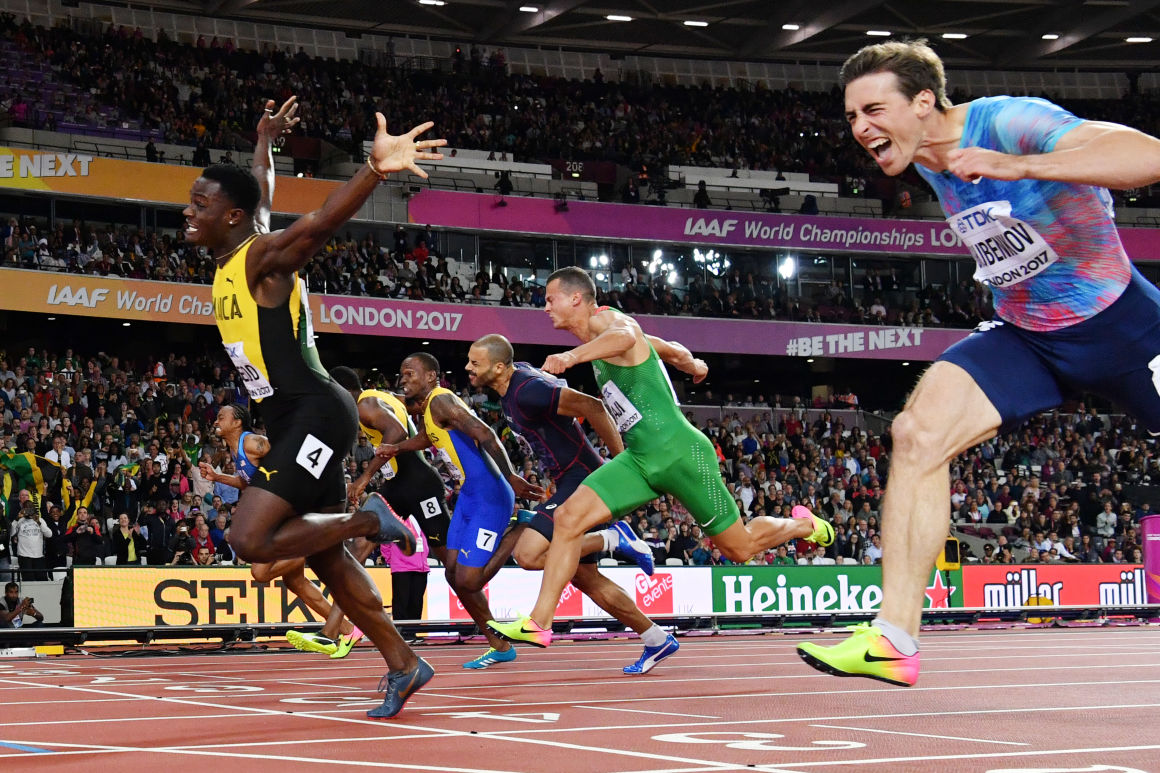 According to past predictions, Budapest will host the 19th IAAF World  Championships in Athletics in 2023, which, besides the Olympic Games and Football World Championships, is the third most important multi-day sporting event in the world.

Interestingly, aside from 10 Olympic gold medals, Hungarian athletes haven’t managed to emerge as world champions in any outdoor events. Thus far, Hungary’s only gold medalist in athletics is shot-putter Anita Márton with her triumph at the Athletics World Indoor Championships in Birmingham earlier this year. Although it’s doubtful that this trend will change, organizers expect that it will have a good effect on Hungary sport-wise and economically. An income of tens of billions of HUF is predicted and one billion people could potentially follow the events on TV. In addition, the event could be beneficial for the areas of South-Pest and Csepel, a formerly run-down neighborhood within the city.

For the World Championships, a brand new stadium will soon be built with the capacity to seat 40,000. For future events, that number would be reduced to 15,000 and the stadium would operate at the center of Hungarian Athletics. As it can be seen in the picture below, it would be located on the eastern bank of the Danube River on the city’s south side between Lágymányosi bridge and the northern tip of Csepel Island. 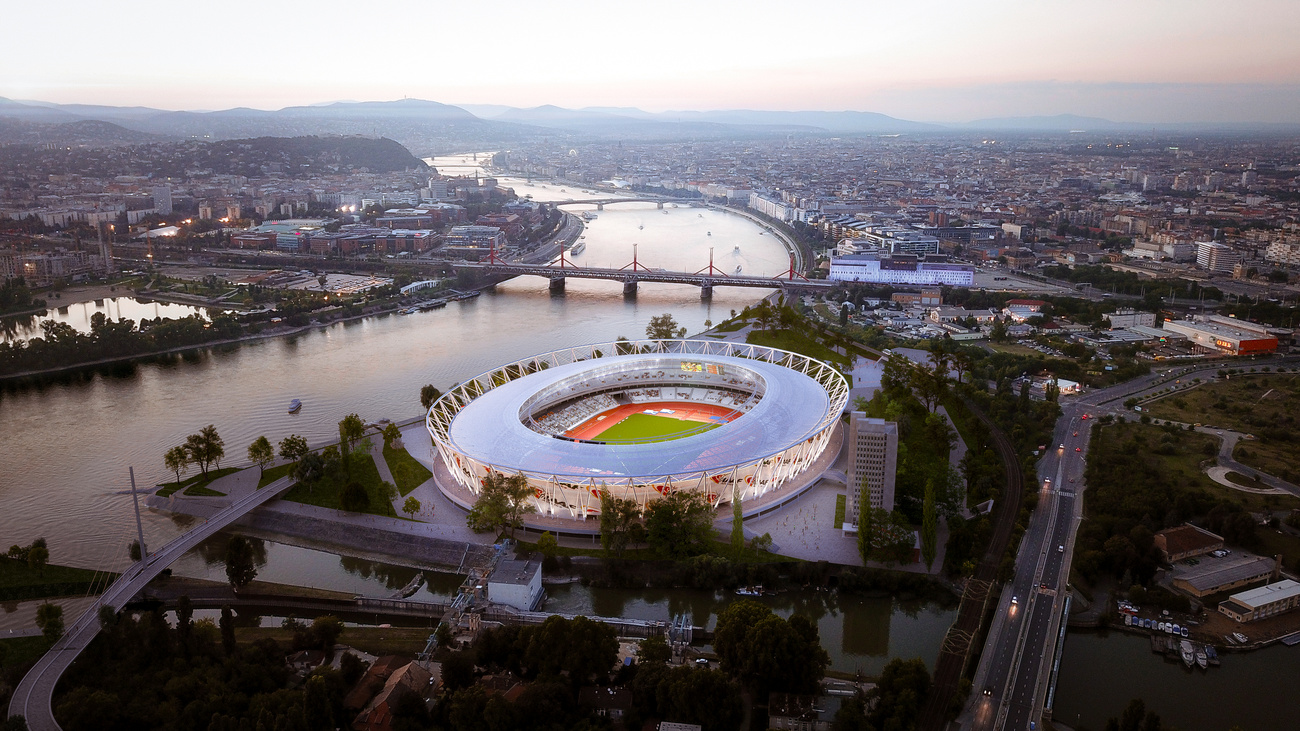 “In the past 30 years, Hungary has organized every single world and European Championships, indoor and out – on the road, cross country – available to us except for the World Athletics Championships, and we are incredibly proud that this collection will be complete in just under five years’ time,” said Márton Gyulai, CEO of the bid committee for Budapest 2023, IAAF reported.