“Budapest 100” Programme To Focus On Grand Boulevard In 2016 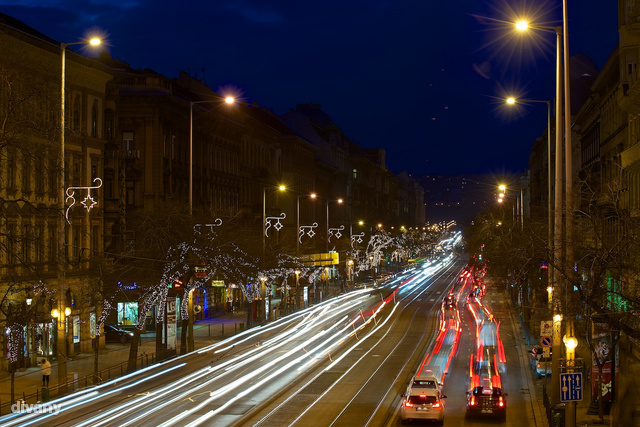 The programme series showcasing heritage buildings dubbed “Budapest 100” will focus on the history of Budapest’s Grand Boulevard (Nagykörút) this spring, the organisers announced. The project will be held for the 6th year on April 16-17 and this year buildings can be entered regardless of their age. The “Budapest 100” event has been organised since 2011 and it draws tens of thousands of visitors each year. 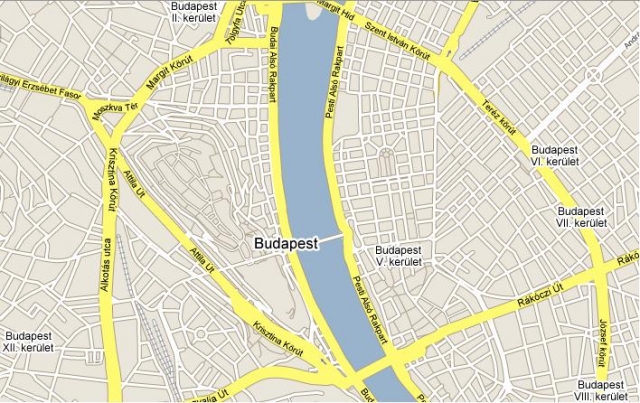 The 120-year-old Grand Boulevard passes along many cultural, historic and architectural monuments and urban sights of interest, and experts and members of the public will be invited to share discussions about them, a statement by the organising contemporary architectural centre (KEK) said. Programmes will include talks about future plans for the Grand Boulevard as well as work to bring the oral history of the area to life. Stories from businesses and residents living or working on the Körút, as Budapesters often call it, will be collected and presented throughout the weekend. 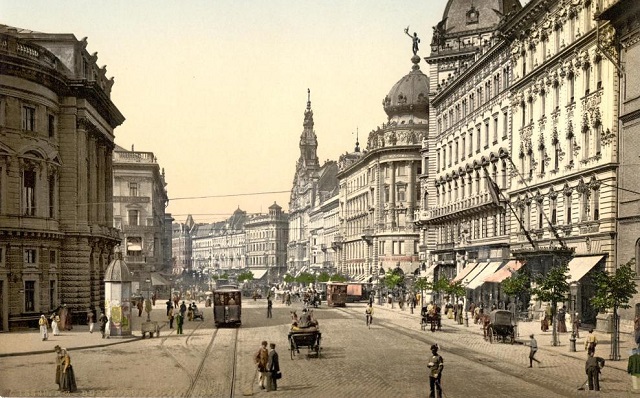 Famous buildings on the Körút include the New York Coffeehouse, the Comedy Theatre (Vígszinház) and the Nyugati railway station designed by the office of Gustav Eiffel, as well as the Corinthia Grand Hotel. The Hungarian capital’s major thoroughfare was built after the unification of the city in the Austro-Hungarian era. The Grand Boulevard forms a semicircle connecting two bridges of the Danube, Margaret Bridge on the north and Petőfi Bridge on the south with the part inside and around the semicircle is counted as the city centre of Budapest.