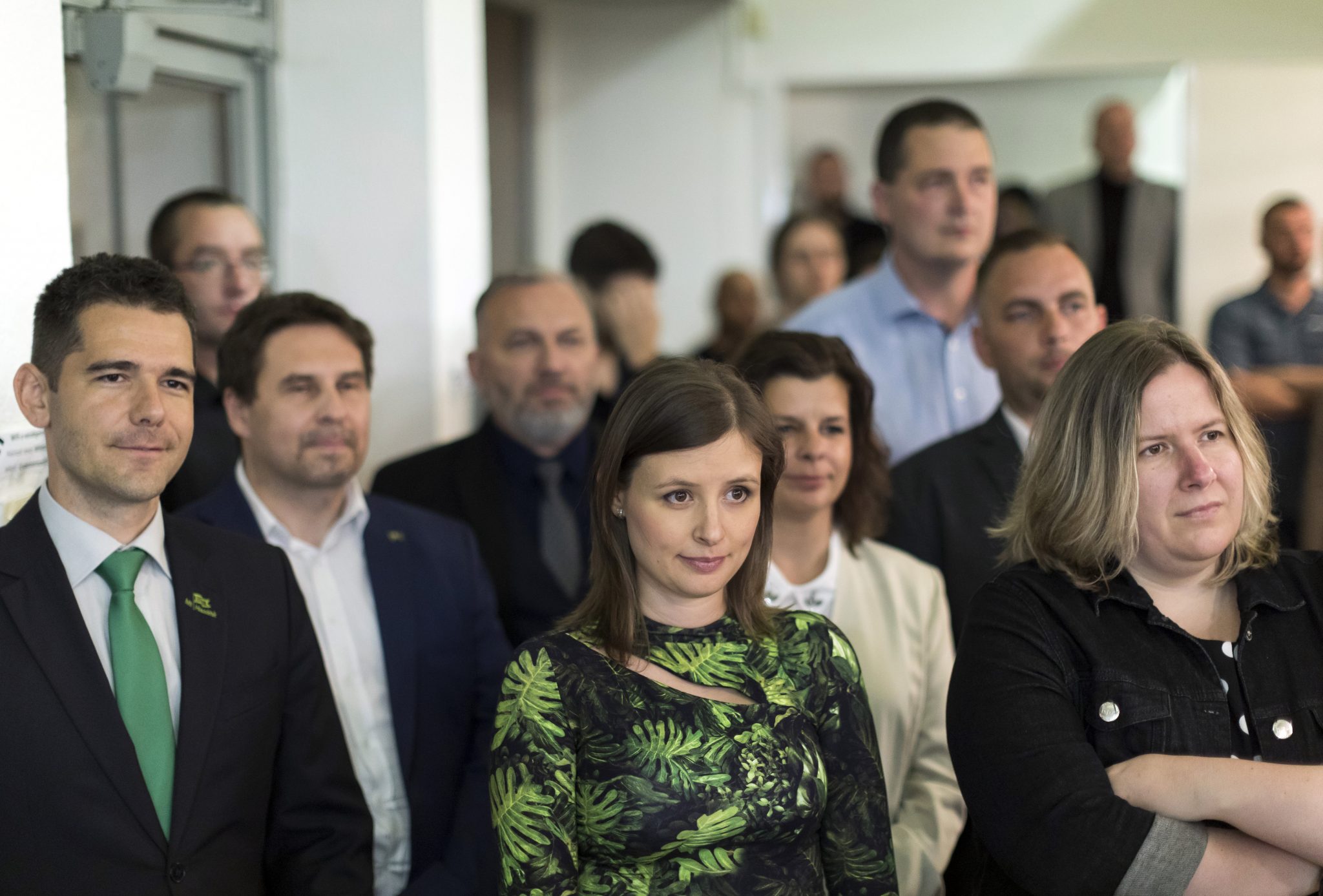 At a forum organized by Mi Hazánk (Our Homeland) ahead of the EP elections, well-known, radical nationalist activist György Budaházy hinted at Fidesz’s support of the far-right party.

Budaházy, who has been charged with domestic terrorism, has long been associated with Toroczkai and other radical circles. He was invited to the party’s forum in Kapuvár ahead of the EP elections, where he gave a two-hour-long speech.

“It’s evident that Fidesz desires a party with which it can speak, as well as one that will unite the community. Toroczkai’s Mi Hazánk can play that role. Let’s face it, Fidesz is helping Mi Hazánk in several ways, one of which is giving it media exposure. This comes in handy for Fidesz because of Jobbik. Naturally, Jobbik must be destroyed. Although Mi Hazánk supports Fidesz, it’s also allowed to criticize it to a certain degree, because otherwise, it won’t win over Jobbik voters. Since they have to be brought over, it’s a bit of a Fidesz script… ”

He also added that it isn’t necessarily a problem if the ones aiming to improve the nation’s situation unite. After all, the two parties and the social groups they represent are more or less identical, only differing in fervor.

“But still, there’s no doubt that Mi Hazánk could become more than that,” he concluded.

In a response posted to his Facebook page, Mi Hazánk party director János Árgyelán described Budaházy’s claims as “confusing thoughts full of serious mistakes and over-thinking.” He insisted that the party isn’t working according to Fidesz interests, in any capacity.

There has been pervasive speculation regarding Fidesz’s alleged cooperation with Mi Hazánk. Many believe the partnership is meant to alienate Jobbik and discredit it and the opposition as a whole. For example, while Mi Hazánk advertised on the same billboards as Fidesz, Jobbik and the other opposition parties were forced out of the market. In addition, many also note that the party’s politicians are ‘over-represented’ in pro-Fidesz and pro-govt media – including the state channels.

Mi Hazánk performed better than expected at last Sunday’s EP elections, snagging 3,3% of the votes. According to analysts, a large part of its voters came from Jobbik’s former electorate. This isn’t too surprising given that Mi Hazánk is made up of former members of Jobbik who either left the party or were excluded following its centrist turn.

featured image: Mi Hazánk members at the night of the election; via MTI/Balász Mohai