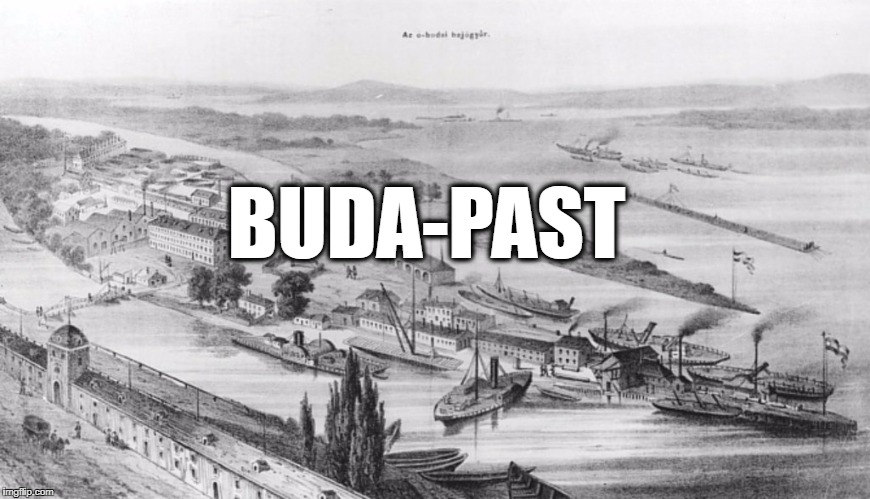 Do you know which island of Budapest can be seen on this black and white, vintage illustration, and approximately when it was made? 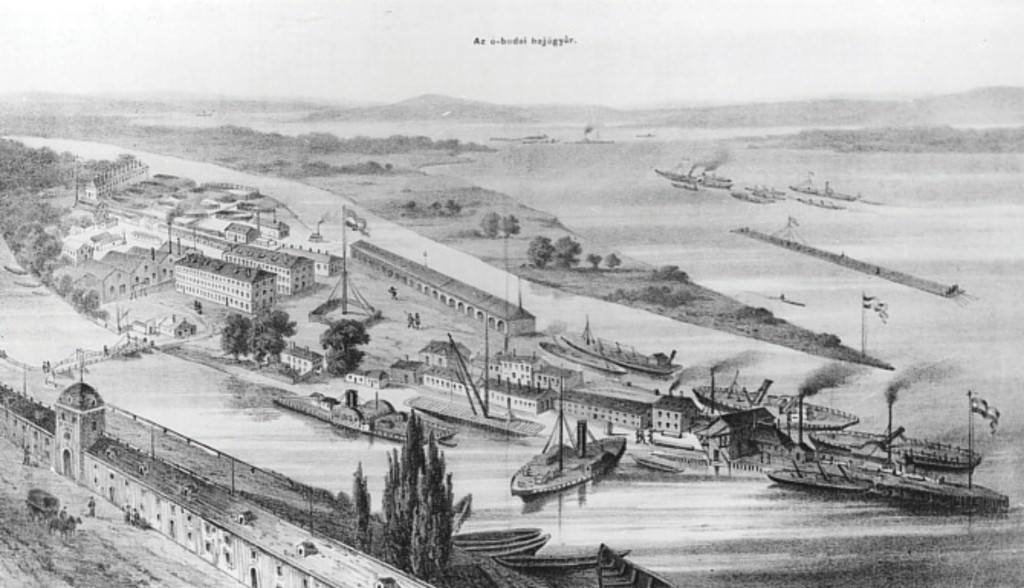 The island’s importance grew in the 19th century, when Count István Széchenyi established the Óbuda Shipyard. The first ship made there was launched in 1836 and was called the Árpád-steamboat. However, most of industrial activity in the buildings of the island ended and moved to different companies over time. Today, its appearance is slightly different…. 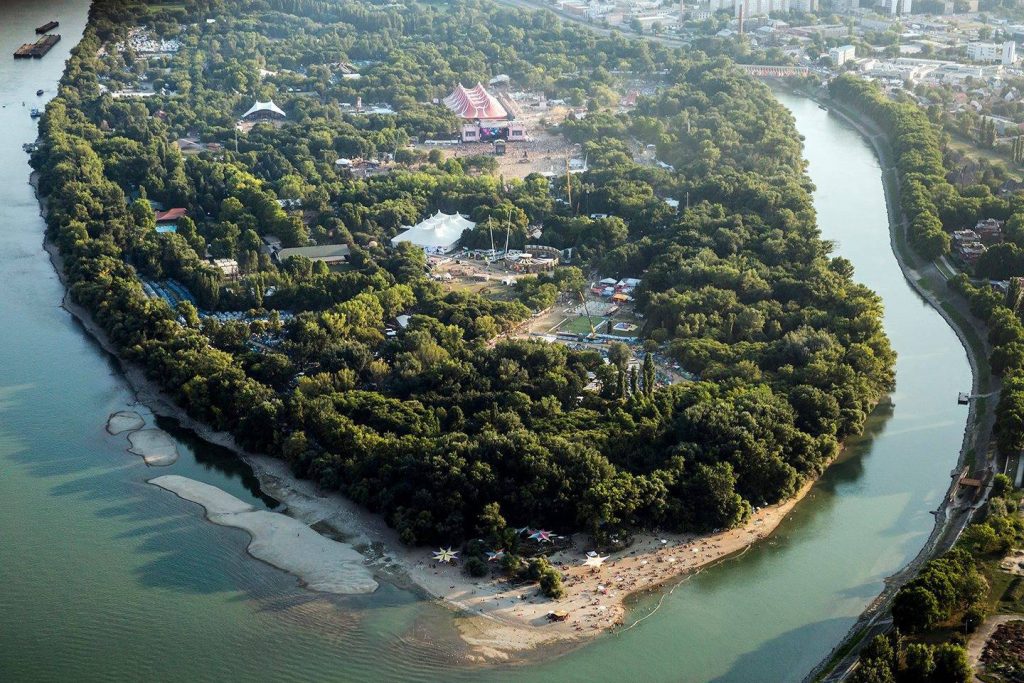 If you have ever been to Hungary’s most famous festival, you have to know this place… By the way, there is an iconic old-school bridge, the K bridge that takes you to the island today… 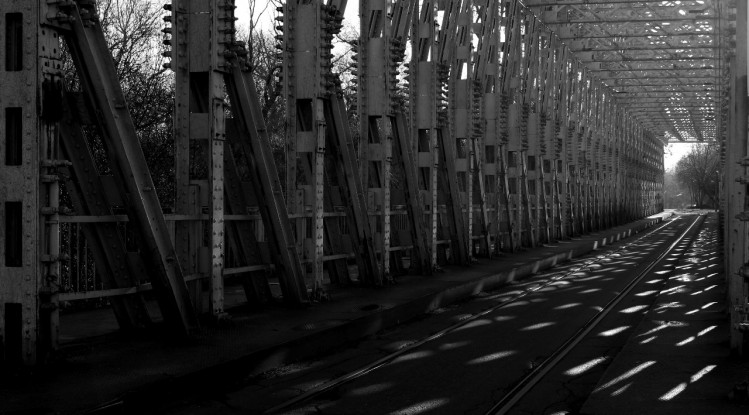 The vintage illustration was made around 1860. This is Óbudai sziget, which was also known as the Hajógyári sziget. Today, it is the “Island of Freedom”, the home of the annually held Sziget Festival.

What’s going on on the island today? 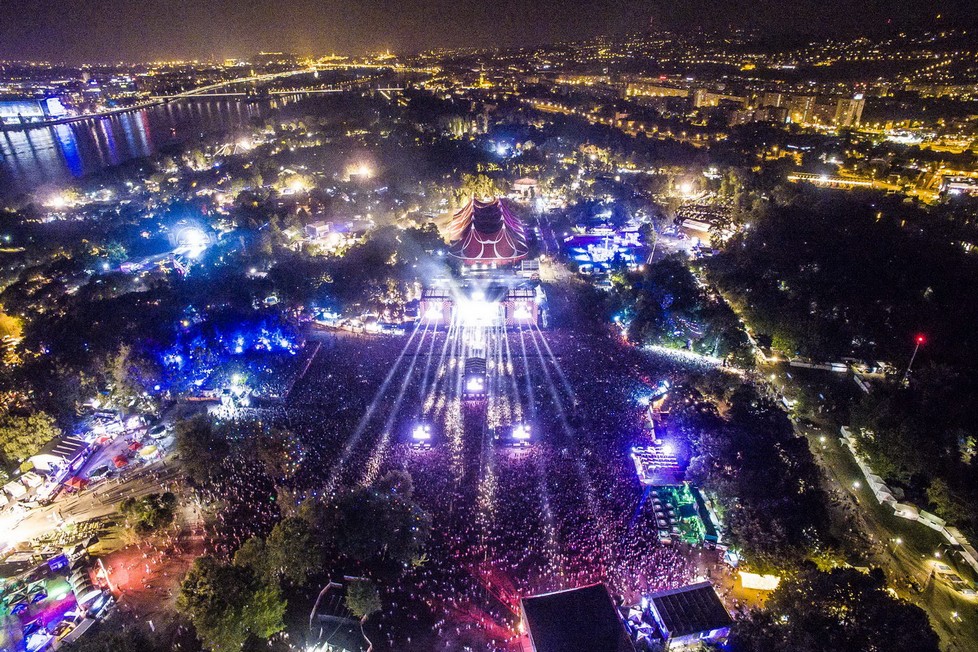