Do you know which square of Budapest can be seen on this vintage picture, approximately when was it taken, and what is happening on it?

Located on the Pest side of the city, this square has always played a major role in the capital’s public transport. Budapest’s second underpass was built under Blaha Lujza square during the construction of the second line of the Budapest Metro, which runs from Déli (Eastern) railway station to Örs Vezér square.

Prior to the opening of Metro Line 4, it was the only metro line that served the Buda side. During construction, tram 6 on the Grand Boulevard and trams 68 and 60 on the Rákóczi street had to be redirected. The works also provoked a heated debate, as the building of the former National Theather, located in the middle of the square, had to be demolished. 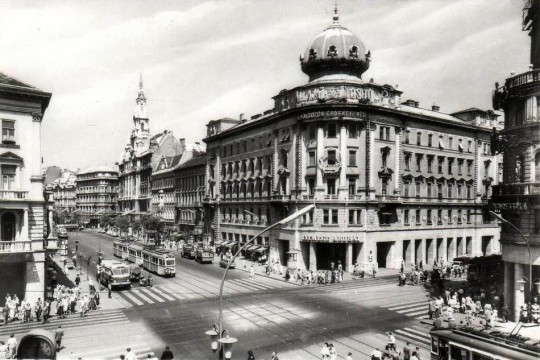 Nowadays, it is still one of the busiest traffic hubs of the capital. You can check here how the Blaha Lujza square looks today: 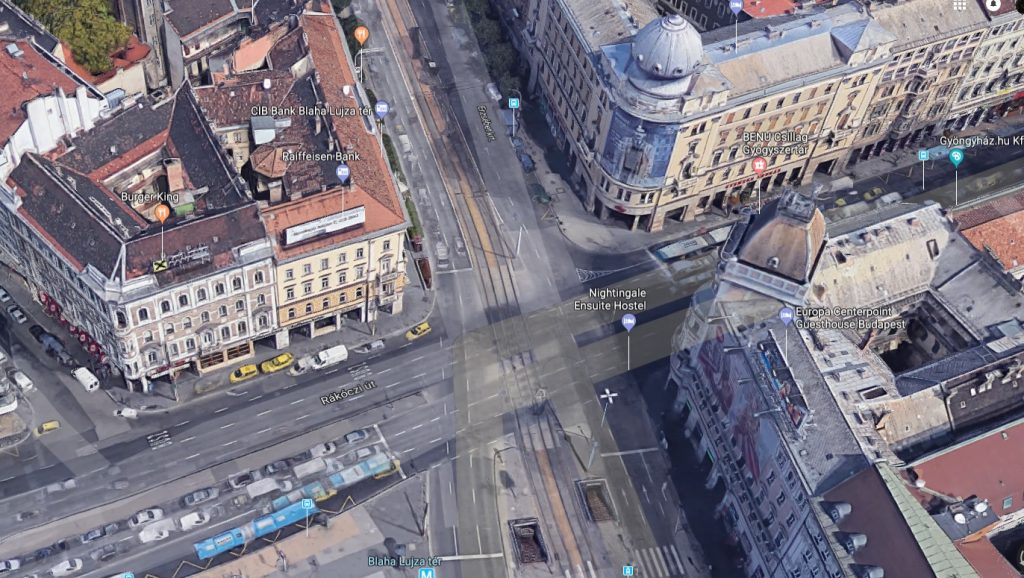 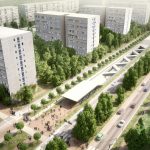