Buda-Past: Do You Know Which Iconic Building Of Budapest Celebrates Its 158th Birthday Today? 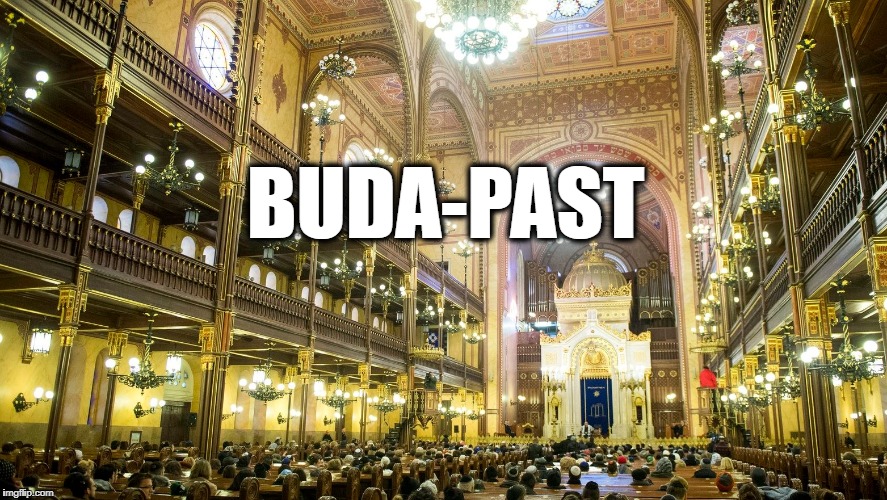 Do You Know Which Iconic Building Of Budapest Celebrates Its 158th Birthday Today?

This magnificent, twin-towered building celebrated 158 years of existence on the 6th of September 2017. It is a spiritual center of one of the oldest religions of Europe. 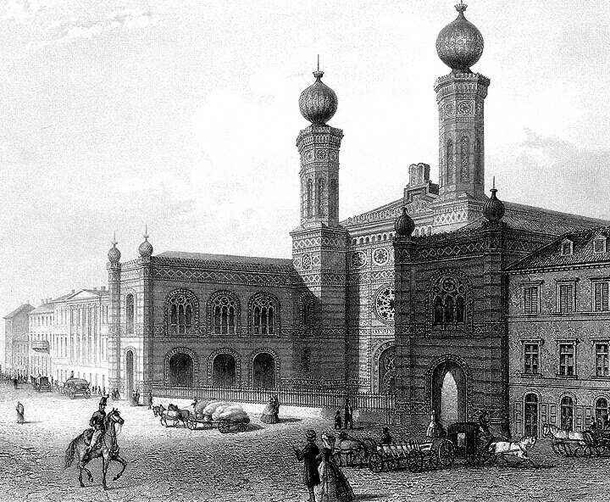 Let it take your breath away with its beautiful interior, and see why it is among the top ten sights of Budapest. 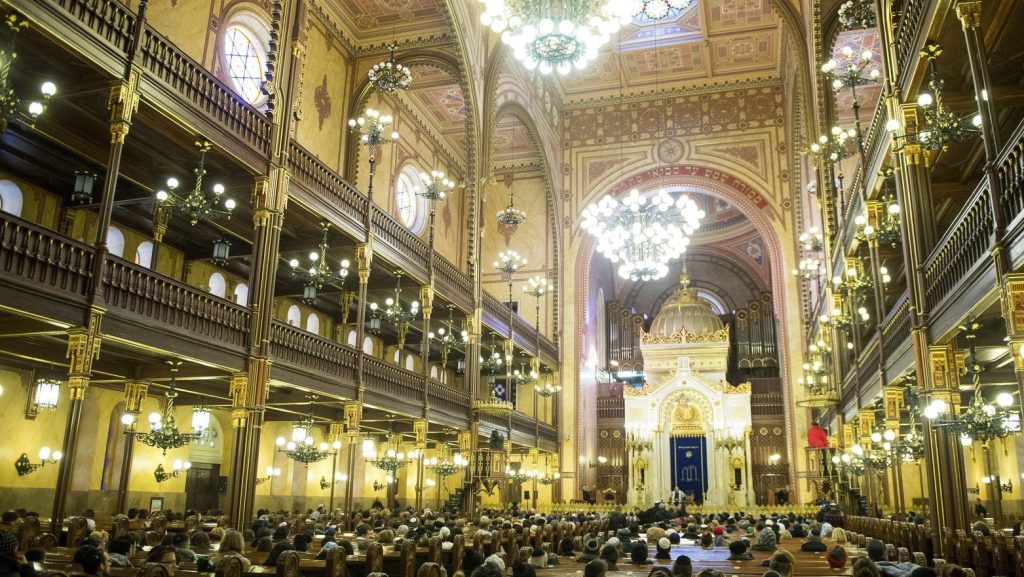 The Dohány Street Synagogue is located in the downtown of the Hungarian capital. It had to be constructed on an asymmetric lot in order to place the Ark looking East. In a way it is hidden from our eyes if we arrive to the 7th district from Múzeum körút; however, the talent of its designers is shown in the impressiveness of the building, which shines through despite the fact that it faces a small square and not the boulevard.

The building was designed in an Oriental-Byzantine (Moorish) style influenced by Moslem architecture by Frigyes Feszl and Ludwig Förster. The consecration of the synagogue on September 6th, 1859, was a major event. As it is the largest Jewish house of worship in Europe, it can hold 3000 seated and approximately 2000 standing. 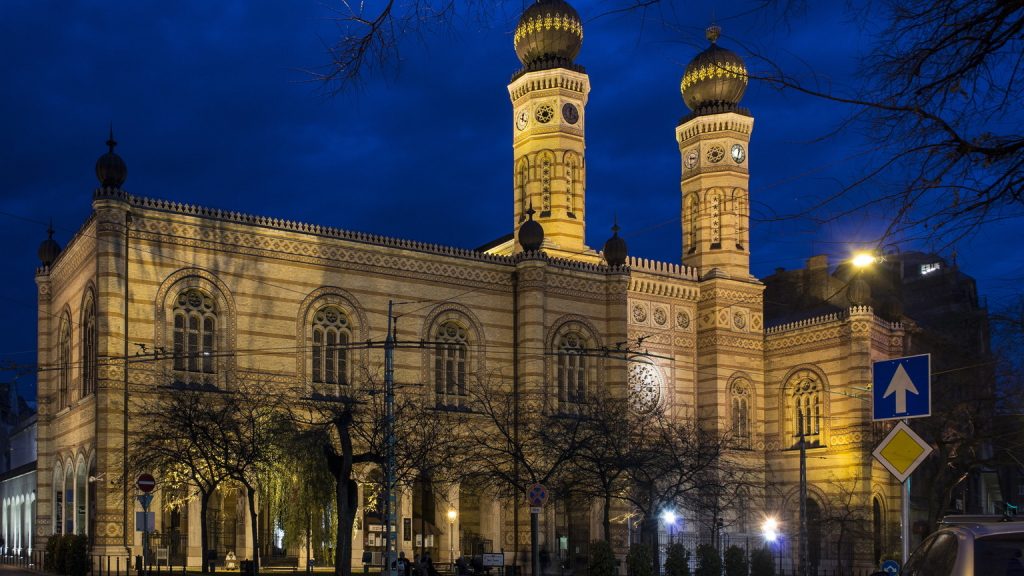 Major events took and take place here, from the millennium celebrations held on the 1000th anniversary of the Hungarian Conquest in May 1896, to memorial services for important Hungarian personalities in the 19th century, to liturgical, organ and Klezmer concerts today.

The Dohany Synagogue remained the most important religious centre of the Neolog Jews in Hungary to this day.