Buda-Past: Do You Know Which Budapest Bridge Celebrates Its 80th Birthday This Year?

Do you know which bridge of Budapest is celebrating its 80th birthday this year?

This bridge used to be named the Miklós Horthy bridge, after the inter-war Regent of Hungary, between its completion in 1937 and  its destruction 1945. After being destroyed by the retreating German army, it was  reconstructed and renamed… 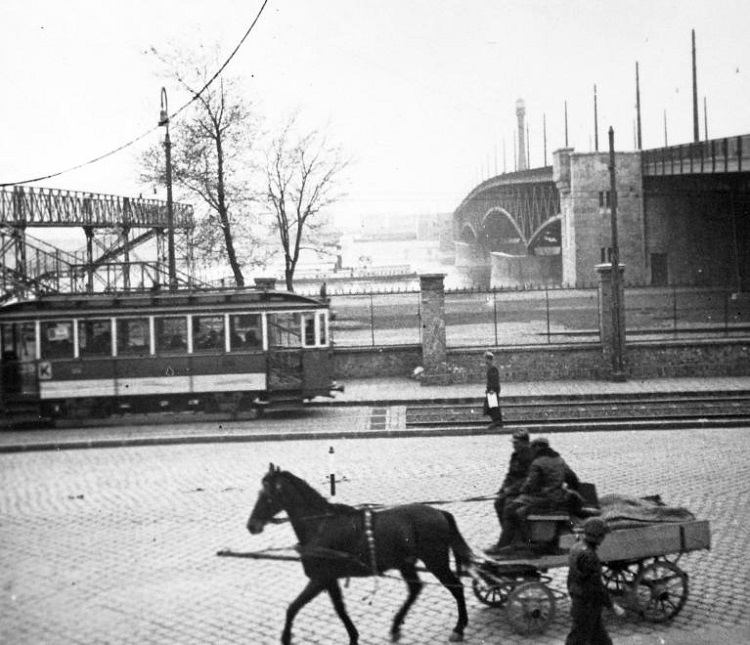 This vintage picture shows the present-day Petőfi Bridge, connecting Boráros tér on the Pest side of the river with Goldmann György tér on the Buda side. The bridge is 378 metres long and 25.6 metres wide. The photograph was taken in 1941 and shows the bridge in its original, pre-war form. 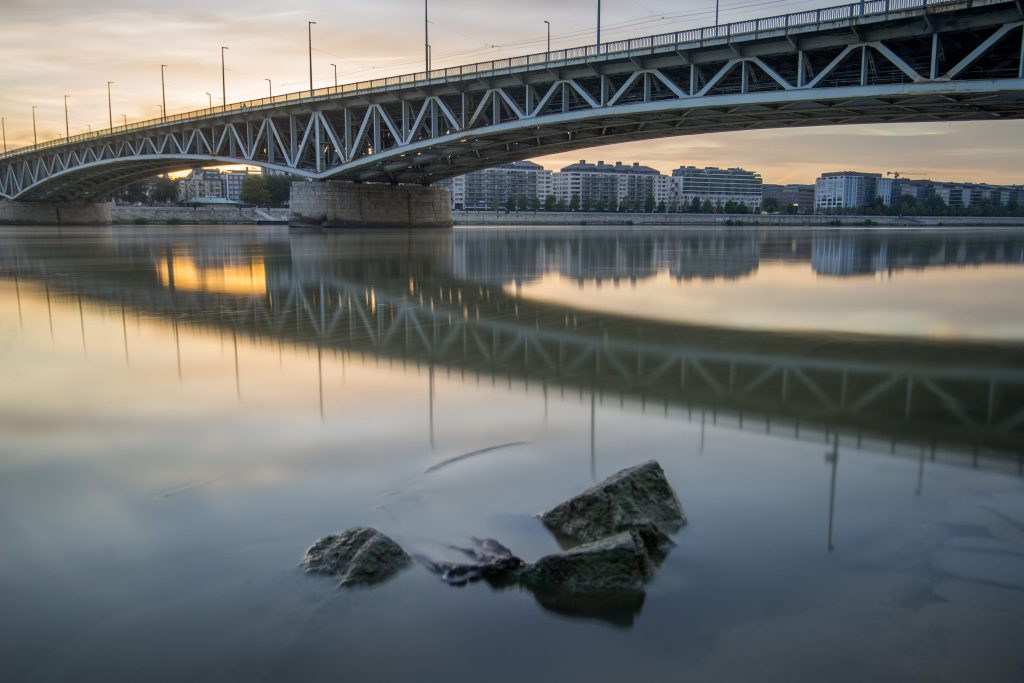