Buda-Past: Iconic Buildings Of Budapest Then And Now 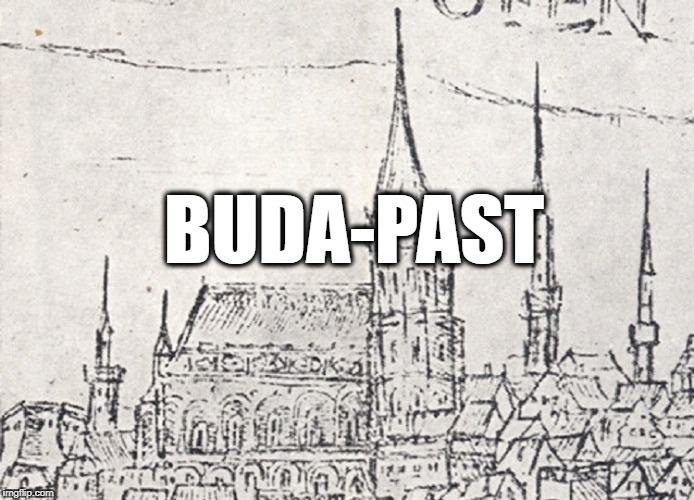 Do you have an idea which iconic Budapest building can be seen on this historical drawing, and approximately when this church was built? 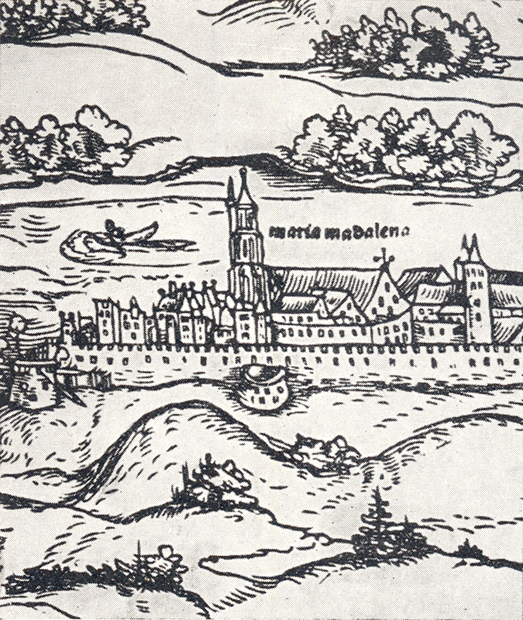 Yes, you are right it is in the Castle of Buda, but don’t be fooled, it is not the Matthias Church. This building was the only functioning Christian church in Hungary during the country’s Ottoman Occupation, until it was  converted into a mosque in the 16th century.

Following the defeat of the Turks in 1686 it was given back to the Franciscan Order, who demolished most of the church except for the tower, and used the stones to build a new single-nave church, in the Baroque style. 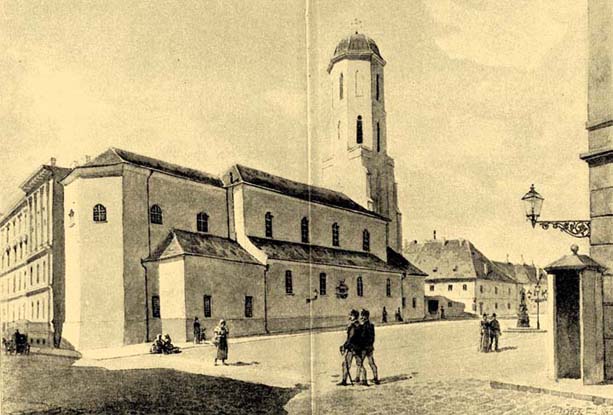 Do you know where Emperor Francis I, King of Hungary, was crowned in 1792? It was in this building, the Church of Mary Magdalene (Mária Magdolna-templom). Interestingly the top two historical drawings above were made in the 16th century, during the Ottoman occupation.

The church suffered severe damage in both of the World Wars, and it was almost completely destroyed during the Communist Era. As a result of the damage sustained by the church during the 2nd World War, the nave was demolished and only the Gothic style tower was restored. Indeed, today, its ruins serve as a memento of the unpardonable cultural destruction of Communist times. 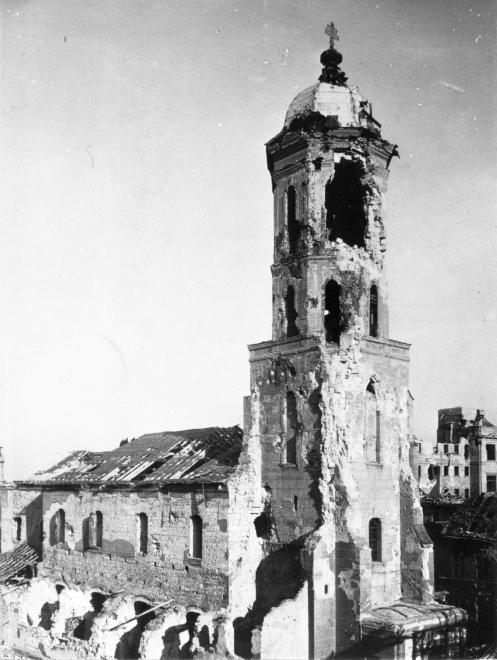 The ruins behind the church have been used to form an exhibition of the history of the church. However, there is a silver lining in this story, as  today the Mary Magdalene Church of Budapest, or at least its tower, is  open for visitors. If you can, don’t miss the opportunity to visit the only public facility remaining in Budapest from the 16th century.