BUDA-PAST: ICONIC BUILDING OF BUDAPEST THEN AND NOW 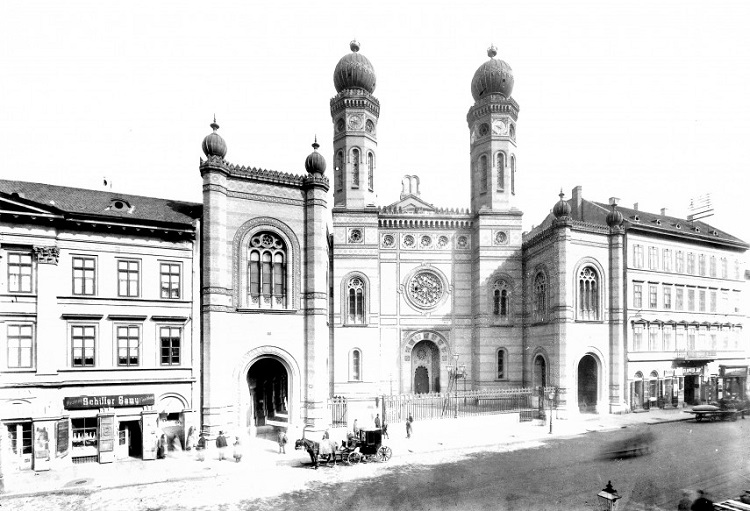 Do you know which iconic building of the Hungarian capital can be seen on this vintage photograph and approximately when it was taken?

Do you know which religion has the largest “temple” in Europe in Budapest? This is that building…

Scroll down for help and for the correct answer, scroll down to the bottom of the page – then use your mouse to “highlight” the invisible text below it to find out the answer! 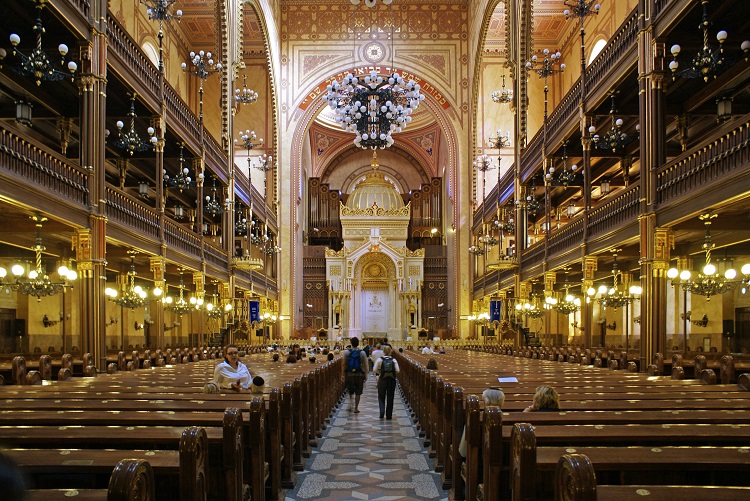 And this is the “temple” by night from the street: 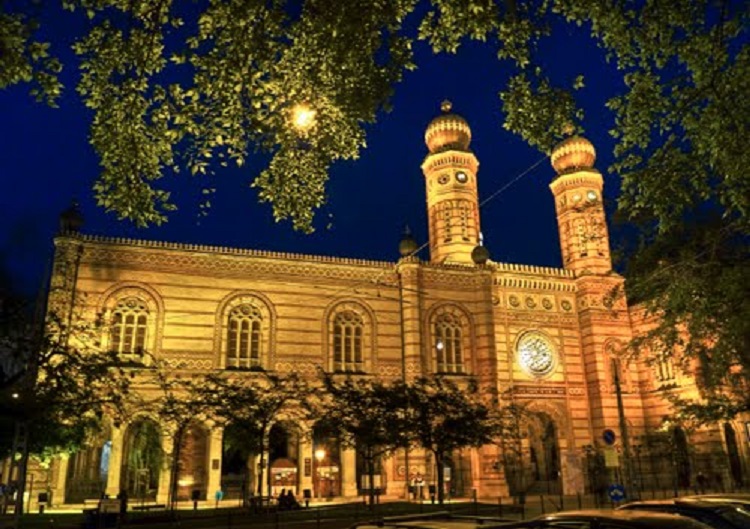 Answer: This is the Great Synagogue of Budapest in Dohány utca, District VII. The vintage picture was taken in 1890 of the largest synagogue in Europe and the center of the Hungarian Neolog Jewish communities. The magnificent building was constructed in 4 years, considered  record-fast in those times, the 1850s. Built according to the plans of Austrian architect Ludwig Förster, the opening ceremony was on the 6th of September, 1859.

Buda-Past: Do You Know Which Iconic Building of Budapest Celebrates its 470th Birthday This Year?