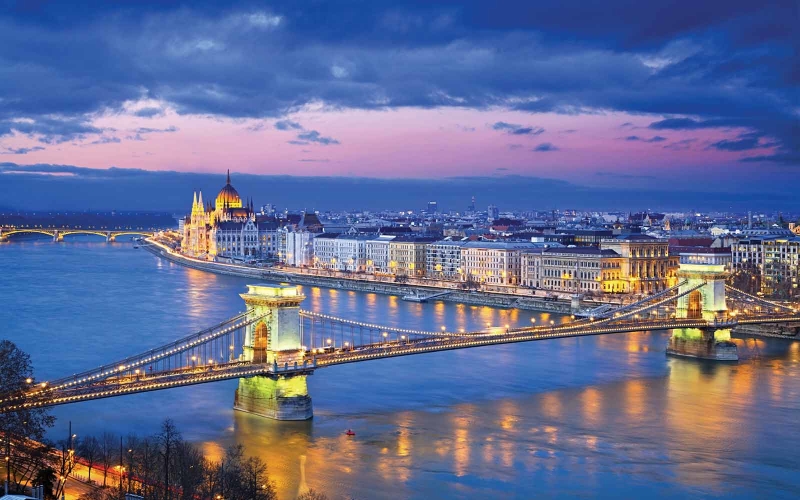 This week’s Buda-Past is a special one as we celebrate the 144th birthday of the Hungarian capital.

On 17th of November 1873, three neighbouring cities located on the banks of the Danube River in central Hungary, namely “Pest”, “Buda” and “Óbuda” were united and the new city was baptized “Budapest”.

Today, public statues also celebrate the capital: some of them are wearing crowns and holding balloons. The celebrating statues are the initiative of the Hosszúlépés. Járunk? team, who offer innovative walking tours around Budapest. 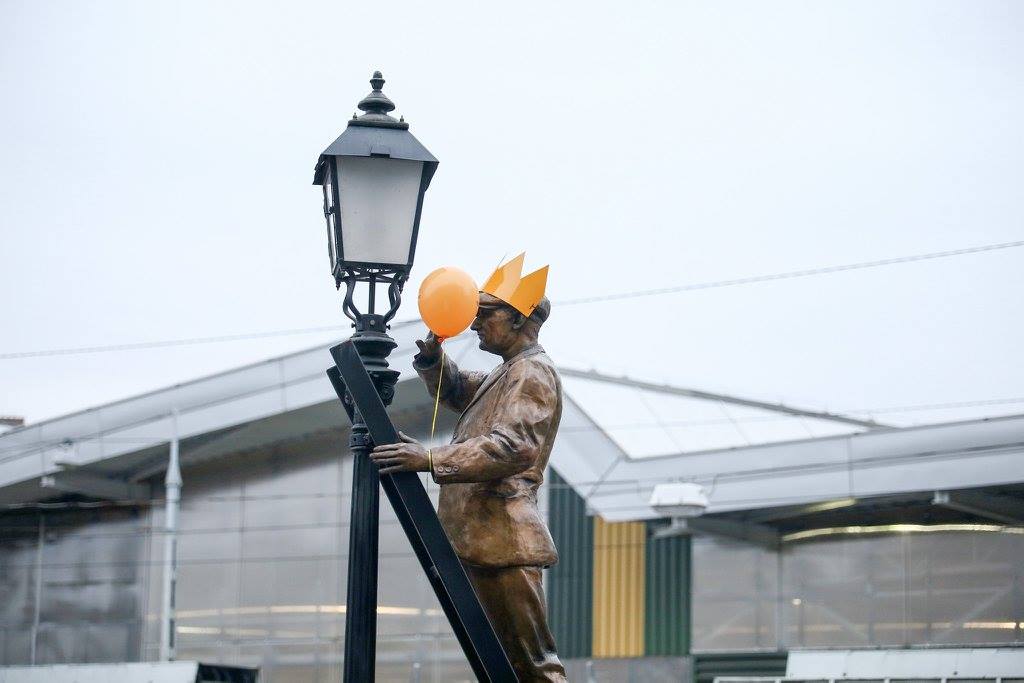 This morning their members decorated Budapest’s iconic statues with balloons in the colors of the city and its historic flag, blue and yellow for Pest with Buda’s red. 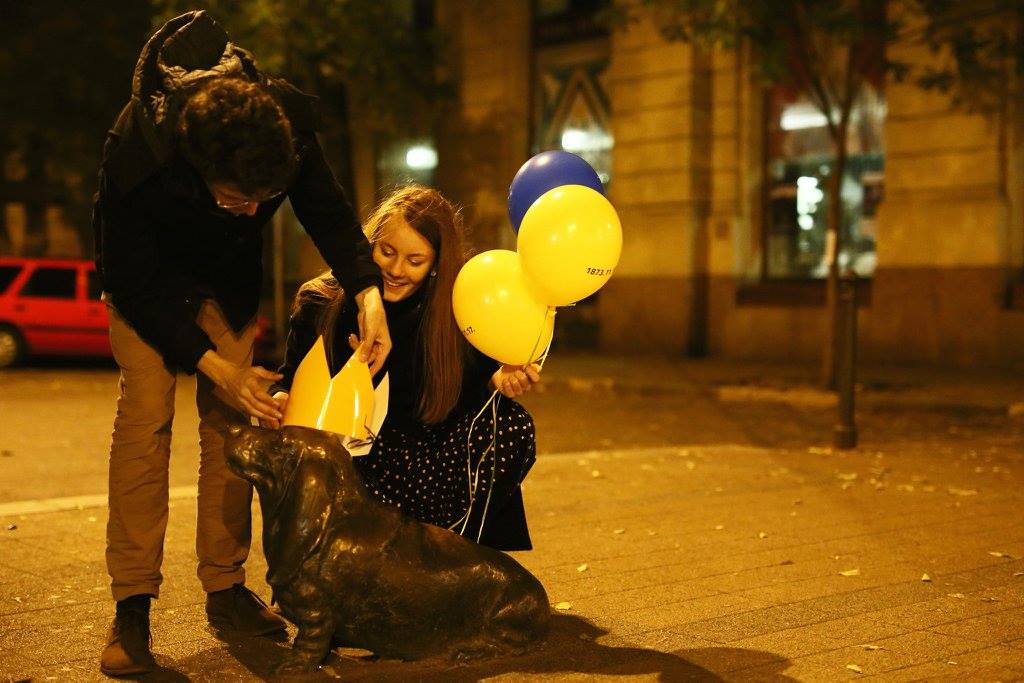 The idea of the three cities united in a single one dates back to 1849. Szemere Bertalan, Minister of Interior ordered the union of Buda and pest and the integration of the market town, Óbuda. However, the political situation did not allow it after the 1848-49 Revolution and War of Independence.

They only started to consider the idea again after the Austro-Hungarian Compromise of 1867, when the Mayor of Pest, Mór Szentmihályi raised the attention of the City Council. 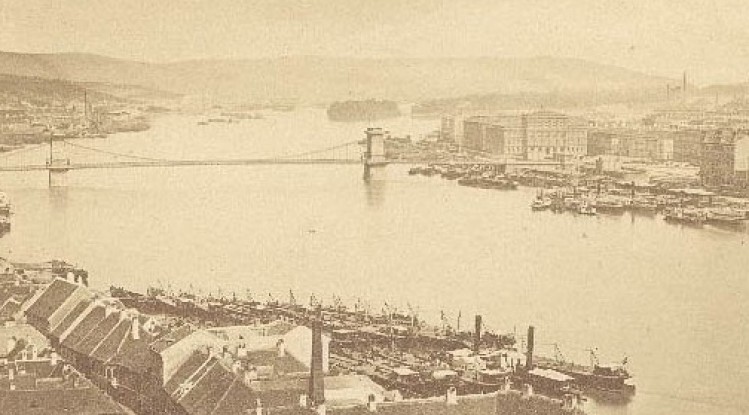 After four years of administrative preparations and negotiations, the unification document was signed by Franz Joseph I on 22 December 1872.  Less than a year later, on 17th November, Buda, Pest and Óbuda ceased to function and Budapest was born. The unification was an extremely important historic event, but it also caused temporary confusion due to the new name of the capital.

The current shape of the city– Greater Budapest – was created in 1950, when the periphery districts were annexed to the city.