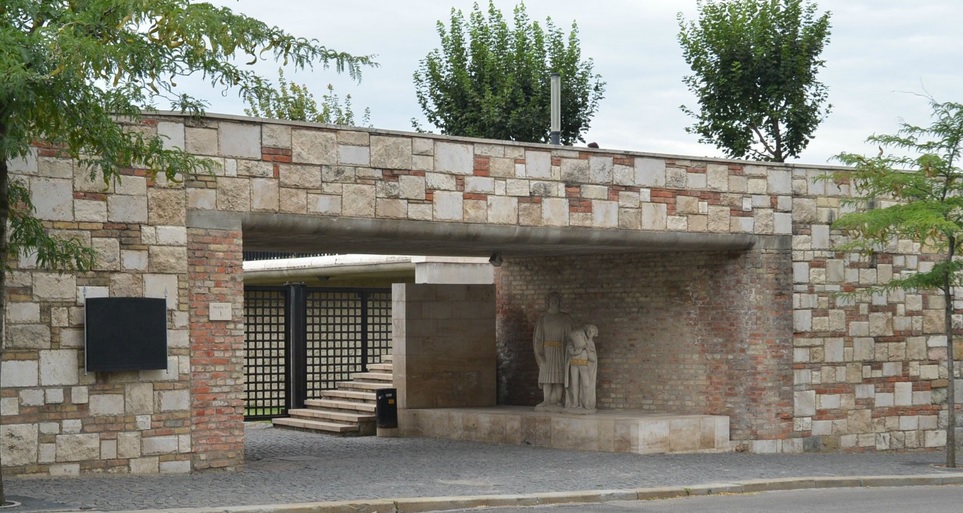 A Jewish ritual bath or mikveh built in the 13th century and excavated eight years ago will open to visitors in the Buda Castle’s Várkert Bazaar from August. The small mikveh in the western tunnels can be visited during guided underground tours every Monday, the asset manager said.

The shallow bath which was carved in stone during the middle ages is supplied by underground water and has remained intact in one of the oldest parts of the castle district. The excavation of the mikveh was significant because it proved true a previously disputed theory according to which a synagogue, also mentioned in the 14th century Chronicon Pictum, a medieval illustrated chronicle from the Kingdom of Hungary, had operated in Buda.

Mikvehs are baths used for the purpose of ritual immersion in Judaism. In the Hebrew Bible, the word is employed in its broader sense but generally means a collection of water. Several biblical regulations specify that full immersion in water is required to regain ritual purity after ritually impure incidents have occurred.

The mikveh of Buda is located in the Várkert Bazaar,a newly restored neo-Renaissance building complex on the side of the hill that goes from the Buda riverfront up to the Royal Palace. It was built between 1875 and 1883 according to the plans of one of Hungary’s great architects Miklós Ybl.