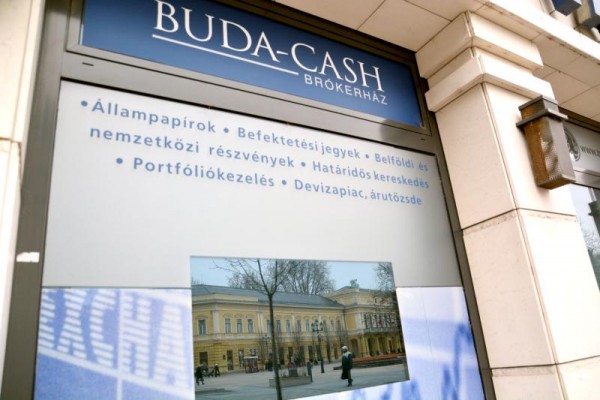 Inspectors of the national police have questioned nine suspects in connection with the recent Buda-Cash scandal. The police said that one further person was questioned as a witness, and house searches were also conducted at several locations. The investigation was launched under suspicion of fraud and violation of accounting rules, the police added. The National Bank of Hungary (NBH) recently revoked the licence of Buda-Cash and a number of banks with which it has ties. Damages resulting from the scandal are thought to reach 100 billion forints (EUR 327m).

Press reports on Monday morning said that several people had been detained including the general manager of Buda-Cash. János Bánáti, the counsel for stakeholder and CEO Péter Tölgyesi, told MTI his client had been taken into custody on suspicion of a 60 billion-forint fraud and other crimes. Bánáti said another big stakeholder and former CEO of Buda-Cash as well as the brokerage’s deputy-CEO had also come under suspicion.

Meanwhile the Parliament’s budget committee, which was to have been briefed on the Buda-Cash scandal on Monday took the Buda-Cash item off the agenda. Nine governing-party lawmakers voted in favour of removing the item and 5 opposition lawmakers voted against. Neither Matolcsy nor Economy Minister Mihály Varga responded to an invitation to give a briefing at the meeting.

Sándor Burány, (Socialist) head of the budget committee, told reporters before the meeting that the reason why the Buda-Cash scandal was relevant for the committee is that it involved public funds, and compensation would require “heavy payments” from central coffers. Lajos Szűcs, a lawmaker for the Fidesz party, had argued that it was sufficient to address the issue in parliament’s economic committee, where former finance ministers and financial regulators had been invited. Earlier on Monday, Antal Rogán, head of ruling Fidesz’s parliamentary group, proposed setting up an ad-hoc parliamentary investigative committee to look into the Buda-Cash case.

An investigation into the Buda-Cash brokerage scandal should also examine the role of the central bank, former Socialist finance minister János Veres said. “Deficient” regulatory oversight by the central bank under the governing Fidesz party and the bank’s governor György Matolcsy had allowed funds of more than 100,000 clients to disappear. Two-thirds of the losses were incurred by banks that received their licences after the supervisory authority PSZÁF was merged with the National Bank of Hungary (NBH), he said. Veres said that an amendment passed in 2009 mandating screenings of financial organisations at least every five years had been a tightening rather than a loosening of the law. He added that Fidesz lawmakers at the time had supported the amendment and no changes had been made to it since.

The radical nationalist Jobbik party said the scandal could have been uncovered as early as in 2010 if a motion by Jobbik to make screenings at financial institutions more frequent had been passed, but these motions had been rejected by Fidesz. 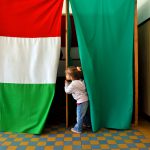 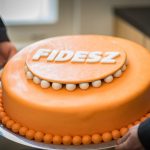