Bryan Adams to Give Free Concert at Heroes’ Square 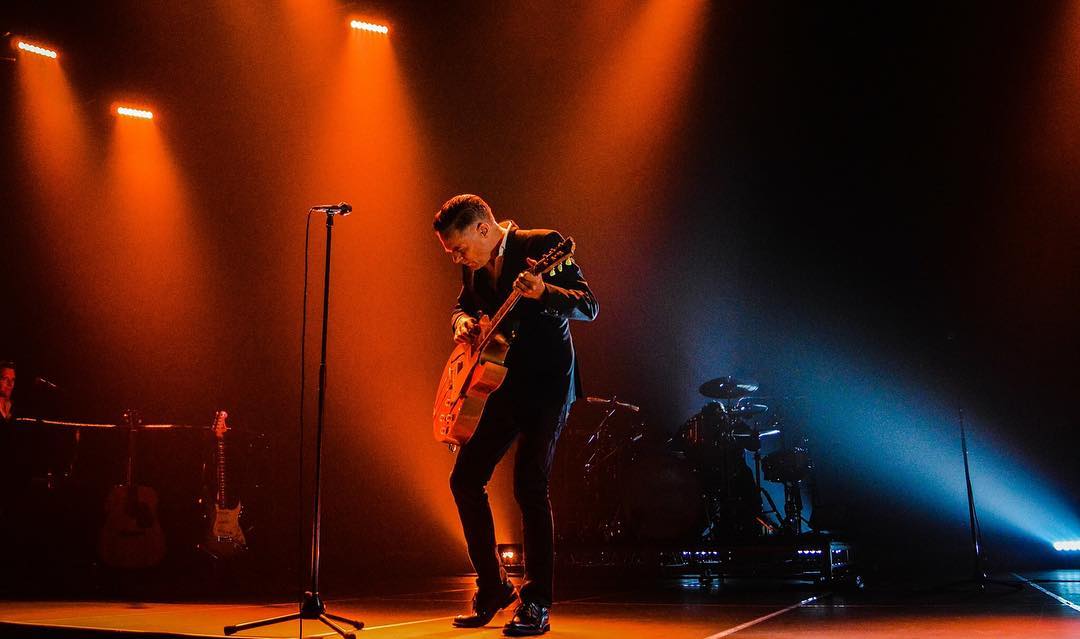 Iconic Canadian singer-songwriter Bryan Adams is giving a free concert a month from now, on Saturday, September 28th at Budapest’s Heroes’ Square, to celebrate the 20th birthday of one of the Hungarian lotteries, Skandináv lottó.

The Canadian musician will be performing for the sixth time in Hungary this September, with Hungarian band Wellhello as an opening act. The 59-year-old Adams is coming to Budapest with his new, Shine a Light album, which he released in March this year. The opening and title song of the album was co-written by the main headliner of this year’s Sziget Festival, Ed Sheeran.

On September 28th, Wellhello will begin at 6pm at Heroes’ Square before Bryan Adams’ two hour show from 8pm on. According to the announcement of Szerencsejáték Zrt., the musician will arrive in Hungary with “a visually exclusive program, designed for this evening only.”

The underground and subway lines will operate with a special, more frequent timetable during (and immediately before and after) the concert. This is not the first time the Hungarian lottery company, Szerencsejáték Zrt. is organizing a free concert to celebrate, as last November, Sting and Shaggy gave a concert at Heroes’ Square to celebrate the 30th birthday of one of their other lotteries, Hatoslottó.

Sting and Shaggy Give Free Concert in Budapest Next Week

According to index.hu, the free Budapest concert of the legendary British singer Sting and Jamaican-American Shaggy, following the warm-up concert of Hungarian group Punnany Massif, cost close to half a billion forints for Szerencsejáték Zrt to organize.