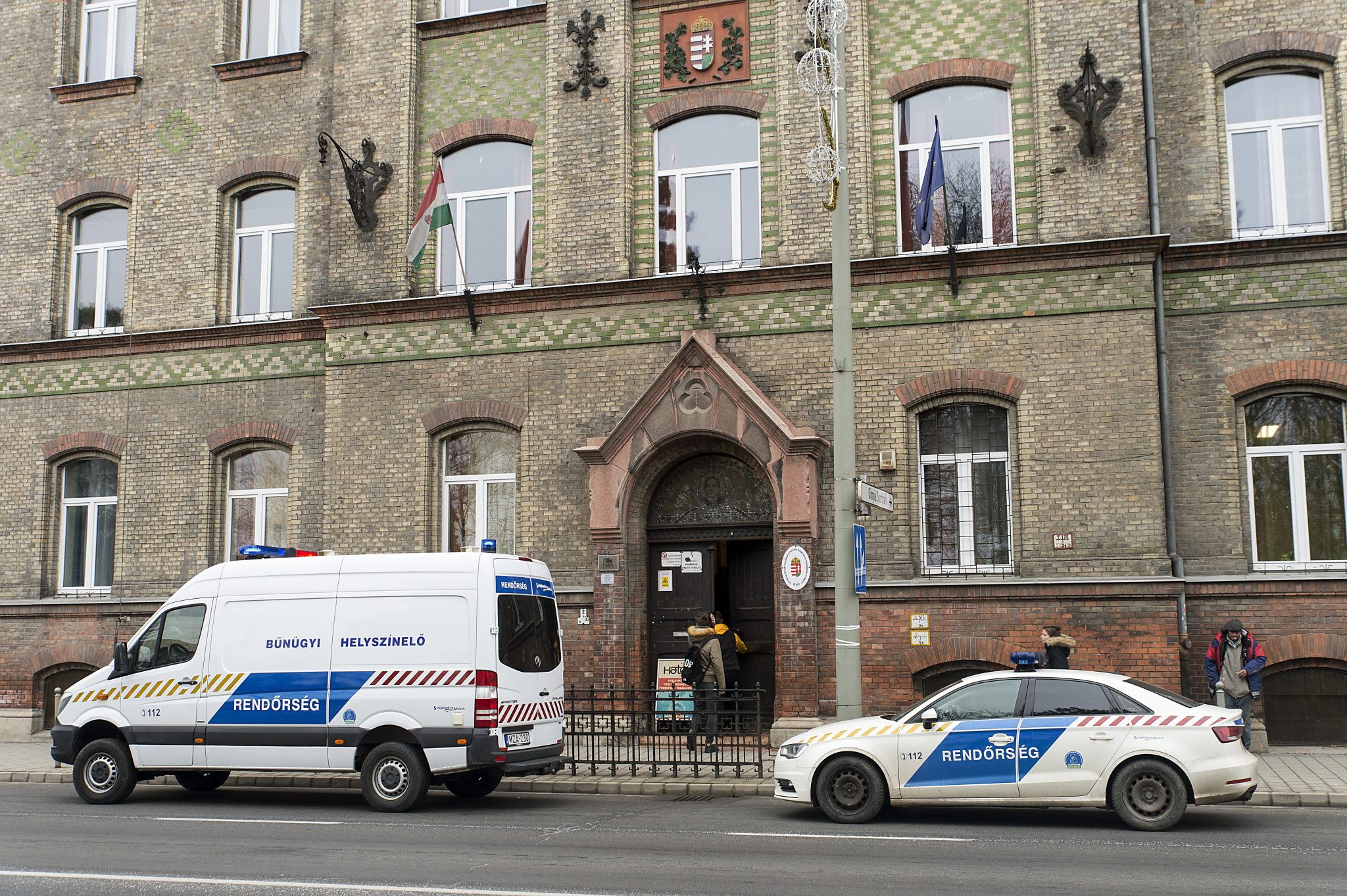 Gabriella Tóth, spokesman for the Győr-Moson-Sopron County Police Headquarters told reporters in front of the Győr High School that a 17-year-old student attacked and stabbed a 51-year-old (female) teacher. The injured party was taken to a hospital and the perpetrator was arrested. 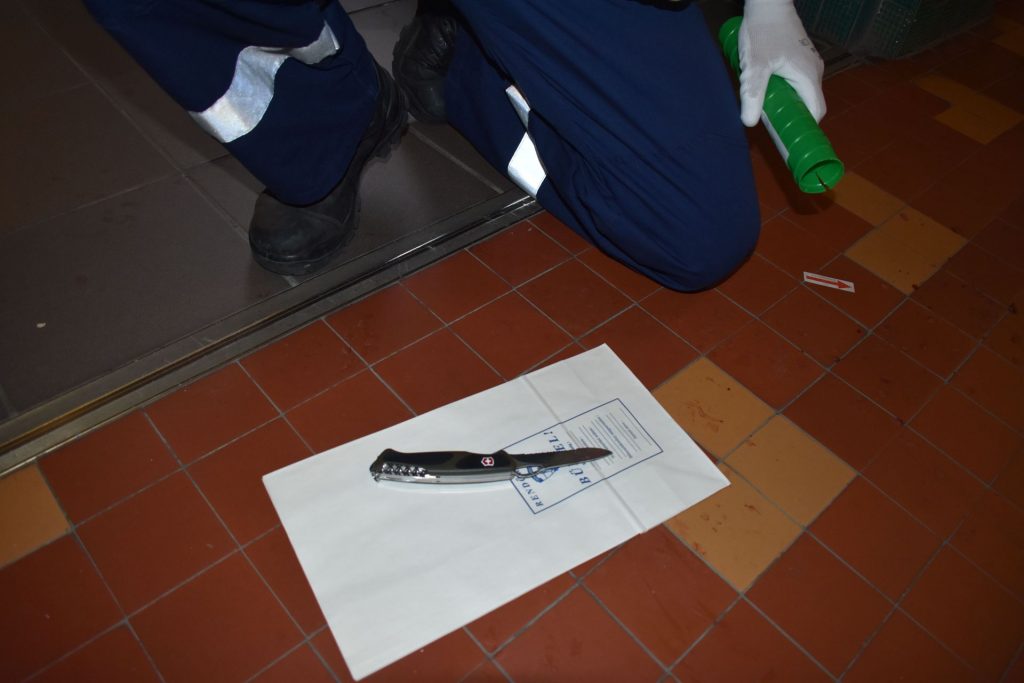 Attila Oláh, Medical Director of the Petz Aladár County Teaching Hospital in Győr told Hungarian news wire MTI that the injured teacher’s was in stable condition, her injuries not life-threatening. She is being kept under observation.

The teacher was stabbed several times in the back, but also on her forearm, for which she has to later undergo surgery, the hospital said.

On their website, police said that they had started investigating the 17-year-old juvenile’s case for attempted murder.

According to the student’s classmates, he was a loner with an impulsive personality. He told them he had assaulted her with a knife because he “didn’t like the way she was teaching.”

One of the attacker’s classmates later revealed to the reporter of the Hungarian state television that the 17-year-old boy went to the teacher saying he wanted to show her something in his notebook, then suddenly attacked her with a twelve cm knife, stabbing her multiple times. The teacher screamed and fell to the ground, then several students came to her aid. They helped her out of the room, then immediately called an ambulance.

The attacker was disarmed by one of his other classmates – only thanks to their intervention was the teacher not stabbed to death.

According to the classmate, the attacker then took a seat in the teacher’s chair and waited for the police to arrive.

“He already told us at the beginning of the class that if he got a C on his physics test, he would stab the teacher. Then when he got a C for real, he stabbed her in the back, ”several students told news portal index.hu.

Three minutes later, the police arrived, while the student calmly sat in the chair, repeatedly saying that “she will learn from this.”

The school’s maintainer, Ministry for Innovation and Technology also responded to the shocking incident.

The Ministry is ready to provide all necessary assistance and support to the teacher and her family, as well as to the institution concerned. Students will be helped by a psychologist to be able to process what happened, they emphasized in their press release.