“Brussels Is Preparing A Ruse”, PM Orbán Warns In Speech To Parliament 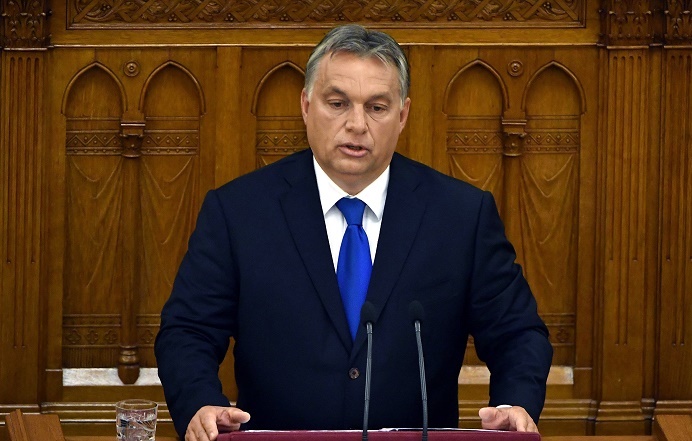 “Europe needs to wake up,” Hungarian Prime Minister Viktor Orbán told lawmakers in a speech focusing on migration. “The crisis will not resolve itself. Naive politics brings trouble,” Orbán said. “Naivety in Brussels is the general state of affairs today, but instead of a showdown, meaningful debates and European unity are necessary alternatives”, he added. 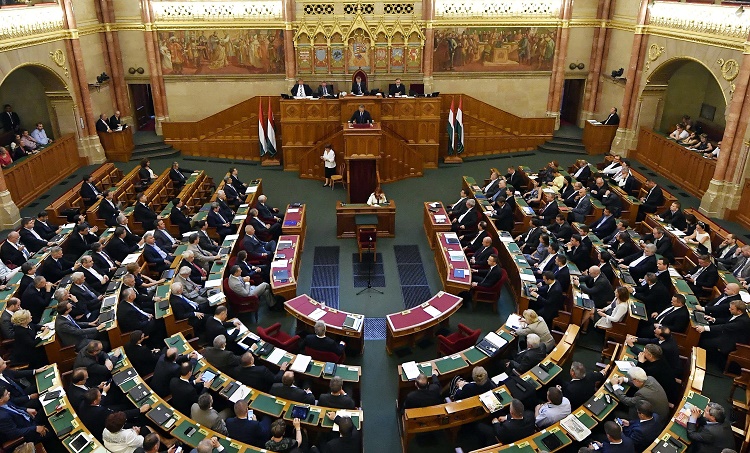 “Hungary’s migration policy is morally sound … We don’t have a heart of stone … Help should be provided at the point where the migrants depart from rather than bringing trouble here,” the Hungarian Premier suggested. The Oct. 2 national vote on migrant quotas serves the purpose of protecting Hungary, PM Orbán told lawmakers. “Through the referendum, we want to change the European Commission’s decisions that have already been made,” he said. Brussels wants to implement an automatic mechanism for distributing migrants without any upper limit and facilitate family reunifications, he said, adding: “They’re preparing a ruse: if they can’t get along with nation states then they will get along with left-wing cities … Now it will become apparent where the migrant settlements will be.”

Concerning the next EU summit in Bratislava, Viktor Orbán said his message would be that Europe’s “naive and dangerous” migration policy should be replaced by a policy “of self-defence and a show of strength”. Referring to the terrorist attacks in France and Germany, he said that “terror has now moved into Europe” as a result of “modern-age mass migration”. Terrorist attacks could happen in any EU country, he said. “Brussels is shrouded in the vain hope that things will return by themselves to old, comfortable ways,” he said. “What we have seen is just the warm-up; the real match is still ahead,” he added.

Viktor Orbán insisted that the EU should be strengthened at the level of member states that serve as a basis for the community, rather than “Brussels institutions”. Warning that the EU’s competitiveness had dropped “tremendously” in the past decade, he added that the community’s economy needed to be bolstered. “We do not want to leave the EU but improve it,” he said. On another subject, Orbán said that the United Kingdom should be no cause for concern after Brexit. Britain, with the sixth largest economy in the world, “stands on its own two feet and knows where it is going”. “What we are worried about is Brussels, not London”, Orbán said, adding that Brexit reflected a “failure of European policies”.