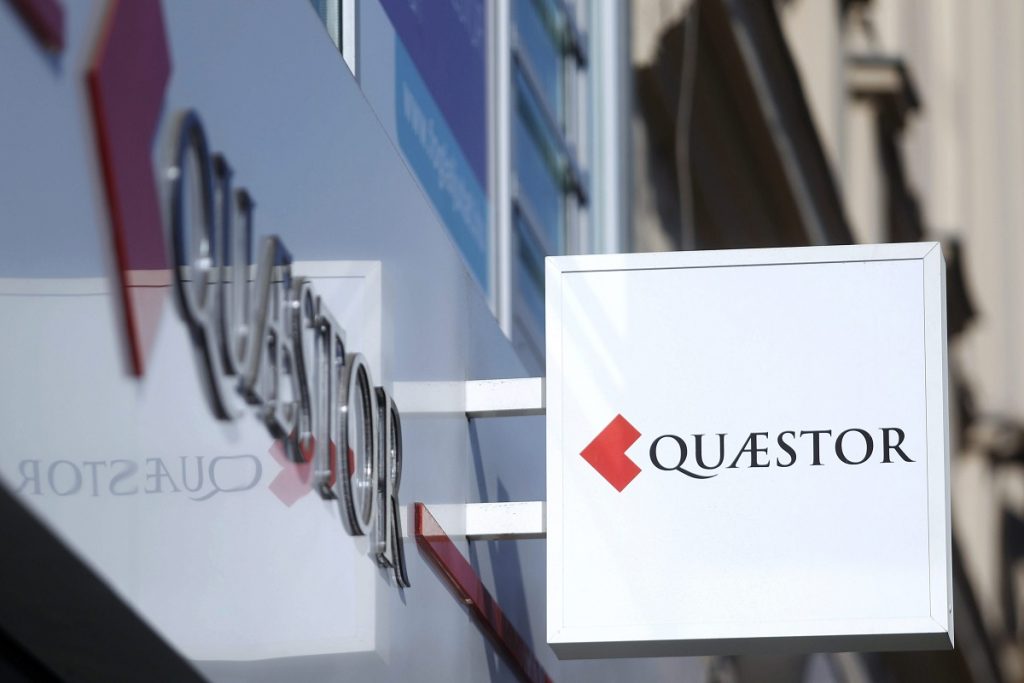 The Hungarian police have launched an investigation of brokerage Quaestor on suspicion of fraud, the National Police Headquarters said. Quaestor’s headquarters were raided as part of the investigation, the police said. However, the Budapest Stock Exchange restored limited trading rights in the derivatives section for Quaestor Securities. The brokerage may only close positions, the bourse said. On Tuesday, the BSE suspended Quaestor’s trading rights after the National Bank of Hungary partially suspended the brokerage’s licence. Later in the day, the central bank and financial market watchdog put an oversight commissioner in charge of Quaestor who can close open positions in the interest of clients.

Earlier in the day political parties clashed over the brokerage scandal. The Socialist opposition said clients of brokerages affected by the scandal should be fully compensated and the people responsible for the losses should publicly declare their personal assets. Zsolt Molnár, the Socialist head of Parliament’s national security committee, requested urgent information from authorities regarding national security risks related to brokerage firms facing bankruptcy. The left-wing Democratic Coalition (DK) demanded that parliament establish a committee to examine the “scandal of the decade” in an impartial way.

Ruling Fidesz said Hungary’s left-wing parties represented the interests of the fraudster brokerage firms. Referring to the scandals at Buda-Cash and Quaestor, the party’s parliamentary group said it was senseless for the Socialists to try to deny responsibility, since under their government nothing had been done to prevent the decade-long financial corruption and they made appointments to these firms, too. Fidesz expects people who run these companies to be held responsible and their personal assets freed up to compensate clients who suffered losses. Bence Tuzson, spokesman for Fidesz’s parliamentary group, called the Quaestor affair “another Socialist broker scandal” and pledged his party’s protection for all those “that have investment in Hungary”.

Radical nationalist Jobbik said blame for the brokerage scandal could be laid at the feet of both the ruling Fidesz party and its governing predecessor, the Socialists.  The Quaestor brokerage case was the biggest brokerage scandal in Hungary in the past 25 years and “it demonstrates the nature of the Orbán regime,” the opposition Együtt (Together) party said. “Oligarchs close to Fidesz” stole 150 billion forints (EUR 490m) from ordinary people  and now “have the cheek” to turn to the state for help and get taxpayers to rescue them, an officialof the party said. The Dialogue for Hungary (PM) party said it would be difficult to deny that the Quaestor case is Fidesz’s scandal. The party’s economic spokesman Zsolt Szabó said that central bank governor György Matolcsy owed an explanation because the financial supervisory system developed under his leadership had failed.

Meanwhile the Budapest Municipal Court decided to place Péter Tölgyesi, the former chief executive of Buda-Cash, a brokerage embroiled in scandal, in pre-trial detention, the counsel for his defense told Hungrian news agency MTI. János Bánáti said two other suspects in the Buda-Cash case had also been placed in pre-trial detention. The court could not establish at this stage the reason 60 billion forints went missing at the brokerage, he added. The licences of Buda-Cash and a number of small banks close to it have recently been revoked and a criminal procedure launched. 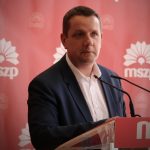