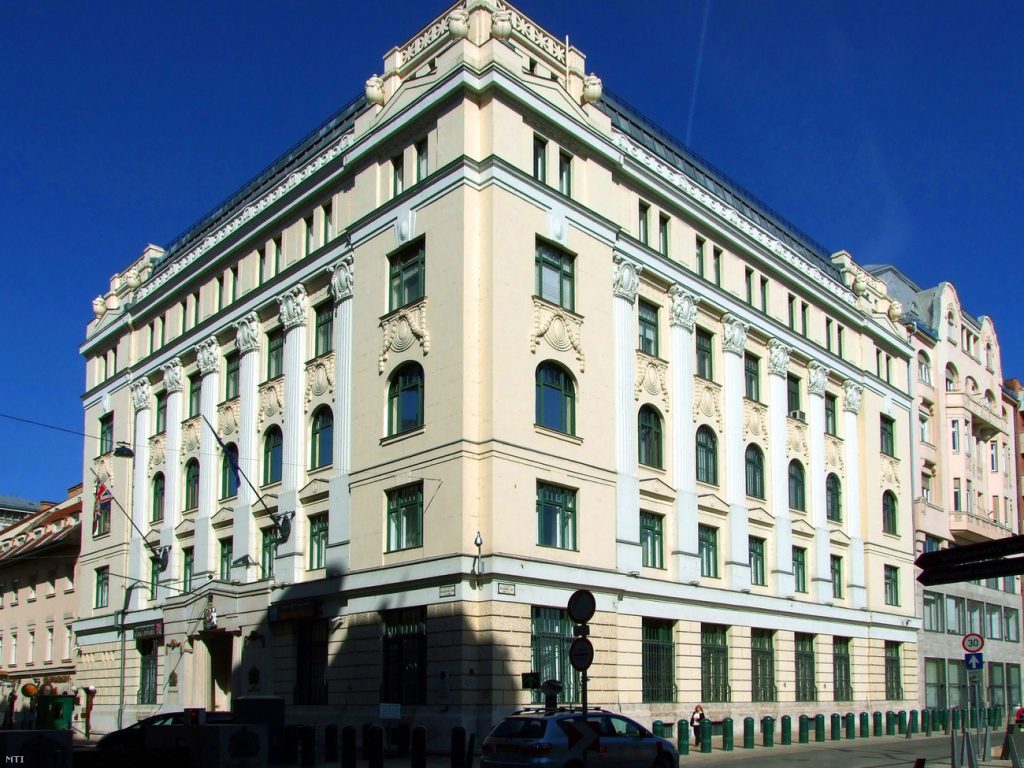 The embassy of Great Britain in Hungary is to move out of its long-standing location in Harmincad utca, central Budapest, press reports suggest.

The embassy is leaving behind the centrally situated building it has occupied in the capital’s District V since 1947 to relocate to a smaller property in Buda’s upmarket District II. According to the news magazine HVG, the embassy’s new address will be at Füge utca, in a 20-year-old Dutch-designed building formerly occupied by the embassy of The Netherlands. The Dutch embassy has since moved to a rented property in Kapás utca.

The British representation in Hungary has been headquartered in the Harmincad utca building, the former head offices of a bank, since the end of the Second World War. The latest rental contract for the property, concluded in 1991 for 25 years, is set to expire in the running year.

The Füge utca building is far smaller in size compared to the Harmincad utca property. Speaking to HVG, Theresa Bubbear, chargé d’affaires of the embassy, said that the relocation is primarily motivated by financial concerns because for several years, only up to one-quarter of the building’s floor area has been used for diplomatic purposes and maintenance costs were excessive. 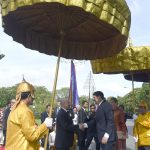