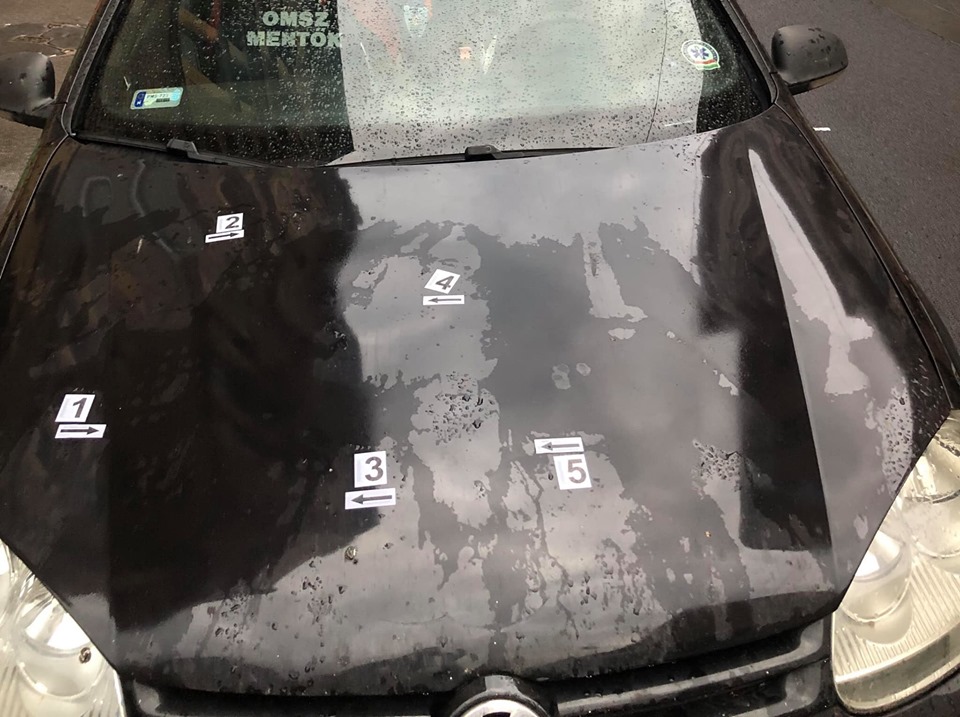 According to the police, two British citizens were identified and detained for damaging the vehicles of paramedics from the National Ambulance Service during the weekend, causing millions of damages to the owners.

According to a Facebook post by the National Ambulance Service, a group of 14 – probably intoxicated – people damaged the cars parking on Markó Street, in front of the headquarters over the weekend. The young people marched over the cars, causing millions in damages, according to the post. “Most of our colleagues only saw what happened to their car after their shift was over in the morning, after a whole night of service,” they wrote.

On Monday morning, a 20-year-old British man was first caught by the police near Akácfa street, and at the same time another 8 members of the company were called in and questioned by police. The investigation team also found that another member of the group had been involved in the damage, who was also arrested today. 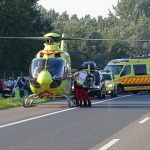