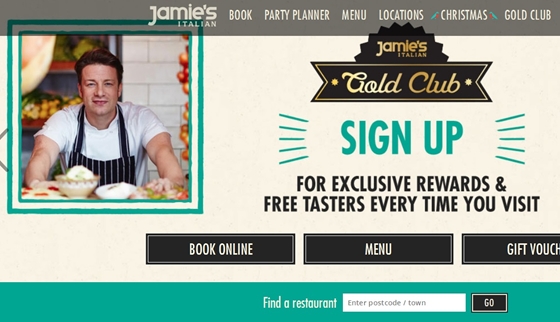 British celebrity chef, restauranteur and media personality Jamie Oliver is opening Jamie’s Italian, a new franchise restaurant, in Budapest next spring in the former premises of the Hadik restaurant in the Castle District, the news website index.hu has reported.

Hungary will become the third European country after Turkey and Russia in which the 40-year-old television favourite will open up his chain of Italian eateries, which will be introduced to the Hungarian market by local restauranteur Zoltán Roy Zsidai, owner of the Budapest haunts Spíler and ÉS. The opening is planned to take place next month in the presence of Mr. Oliver himself. 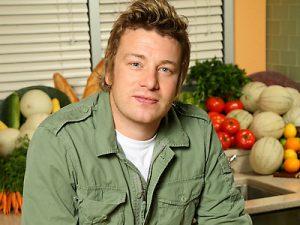 Jamie’s Italian restaurants’ interiors are designed by the franchise chain’s own architects and ingredients are also highly regulated. For example, all must be completely GMO free, a requirement that – thanks to the country’s constitutional ban on genetically modified organisms – is easily met in Hungary.

According to Mr. Zsidai, the strict set of requirements will be a good opportunity for Hungarian producers and suppliers to develop their quality standards. To begin with, the Italian-themed restaurant will only serve food prepared according to Jamie Oliver’s own recipes, but the menu will be supplemented by a daily offer. He added that the opening could also attract Hungarians living in London to return home because a large number work in Jamie’s Italian eateries across the British capital.

The Hungarian hospitality expert is also planning to launch the Jamie Feed me Better school lunch programme in Hungary and hopes that a similar school canteen scheme will start in Hungary.

via hvg.hu
photos: jamieoliver.com and libri.hu 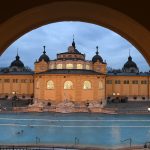