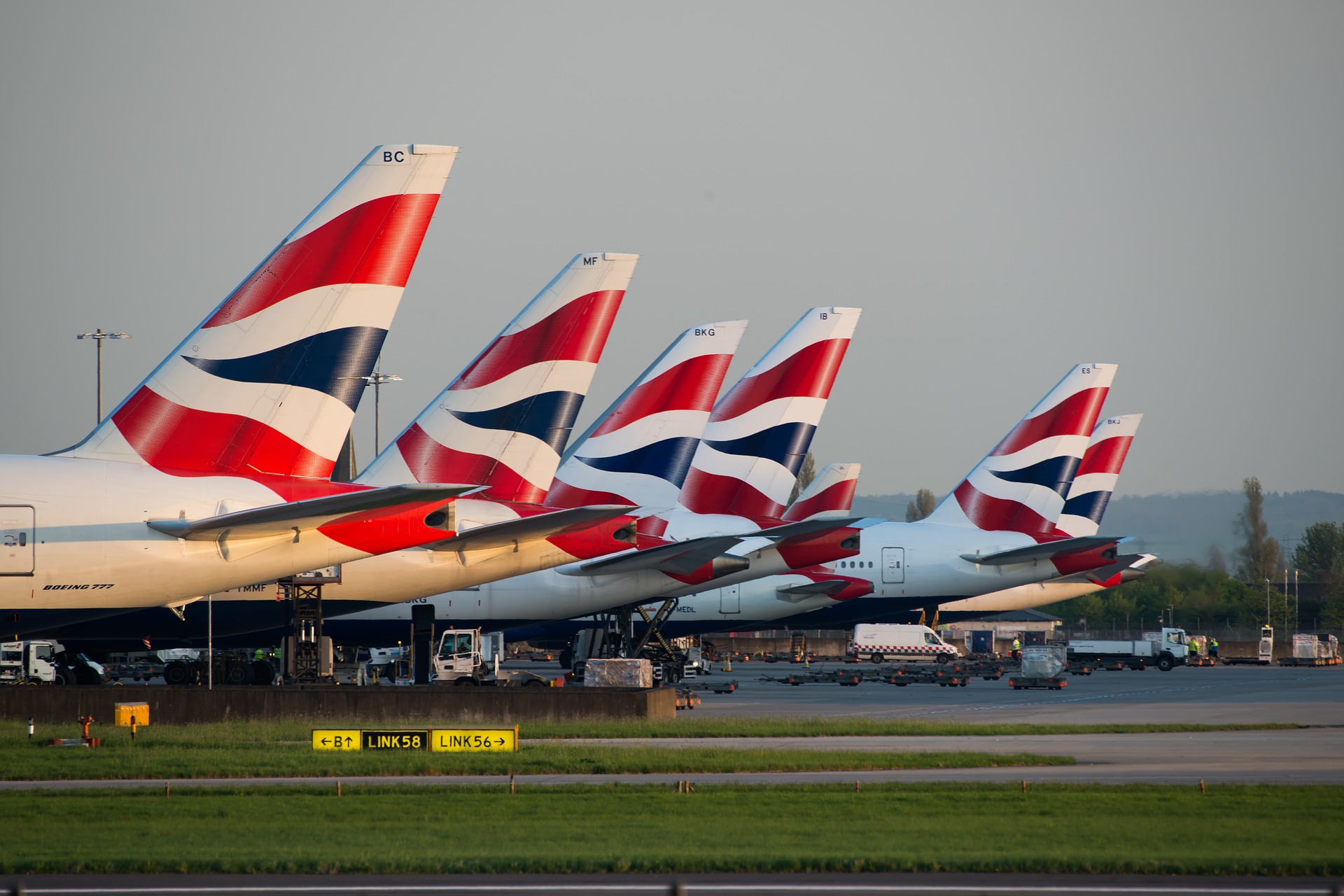 British Airways pilots have started a two-day strike, which has resulted in almost all of the airline’s flights being canceled, according to reports of the Independent and the BBC. Although the pilot’s union had been trying for months to negotiate on a wage increase, the airline refused their conditions. Flights to and from Hungary are also affected.

Due to the strike, about 1700 flights have been canceled, which affects approximately 300,000 passengers. Among the 1700 canceled flights, eight planes were set to depart from London to Budapest, and nine from Budapest to London, according to hvg.hu. The two-day strike ends on Wednesday morning.

British Airways has offered pilots an 11.5% wage increase within a three-year time-frame, well above inflation. However, the union believes that BA is no longer struggling to survive, and that workers should receive a greater share of the profits. According to the union, cutting costs for corporate management also erodes confidence in the airline and the brand value of British Airways.

93% of British Airways pilots, represented by the British Airline Pilots Association (Balpa), voted in favor of the strike, with a very high turnout of 90%. The strike will involve 4,000 pilots and is expected to cause a loss of 40 million pounds (HUF 14.76 billion) a day to the airline. 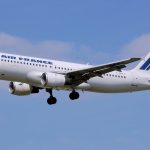