The Bridge Picnic Returns! Budapest’s Liberty Bridge to Be Closed On Weekends this Summer 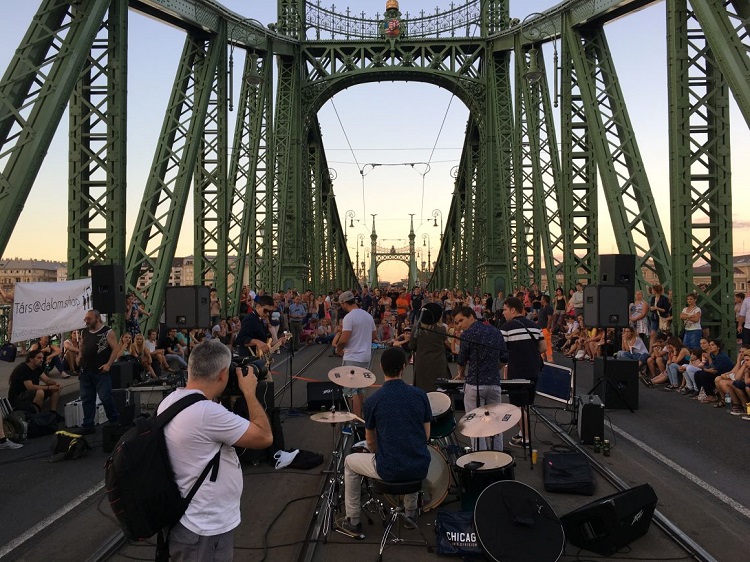 According to Hungarian news service Index, Budapest’s Mayor wants to close the Liberty Bridge (Szabadság Híd) to automobile and tram traffic on weekends, so that it might once again play host to summer picnics and revelry.

Last summer, the closure of Budapest’s Liberty Bridge due to tram line renovations meant that it was closed to traffic, but open to pedestrians. Taking advantage of this, city residents and tourists alike transformed the city’s shortest Danube crossing into an open-air picnic and party zone suspended above the waves of the river (be sure to check out our photo galleries of last summer’s excitement!). 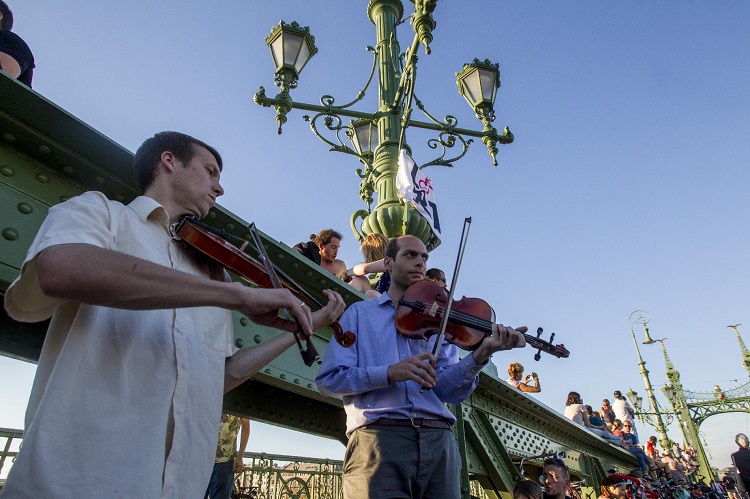 Following the great success of the bridge’s transformation into an ad-hoc park, a number of civil society groups petitioned the city council to make the bridge a pedestrian-only area on weekends this summer. Budapest’s Mayor, István Tarlós, has agreed with this idea, saying that “this is a gesture we can make to the youth.”

If someone climbs up to the Turul bird [statue] even once, the whole thing is cancelled! 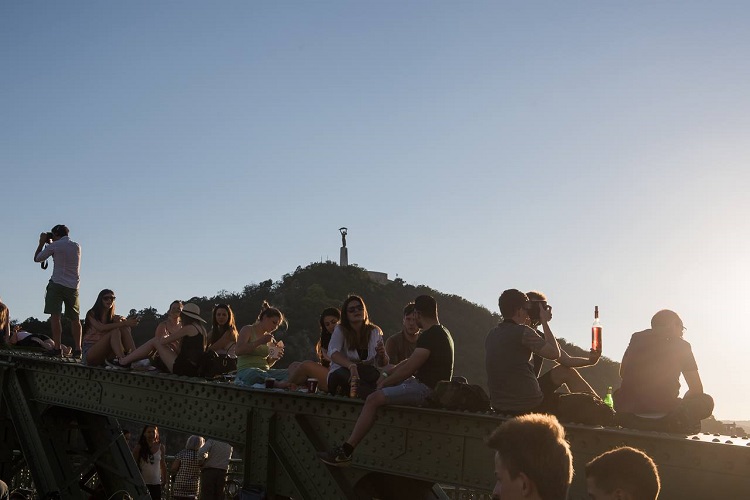 Admittedly, the mayor’s concerns about climbers is a valid one, as the bridge did see quite a few incidences of mischief during its closure. In one memorable moment, a pair of British tourists, who were most likely less than fully sober, jumped off of it and into the waters of the Danube below.

Alexandra Szalay-Bobrovniczky, Budapest’s Deputy Mayor, provided a few more details about the planned closures. She said that, due to the huge number of events in the city this summer, the timing of bridge closures will have to be closely coordinated. While she was not yet able to give definite dates, the Deputy Mayor did say that the city is planning on closing the Liberty Bridge on weekends following the end of the school until August 20th.

The Capital City Council will vote on the final plan at a later date. 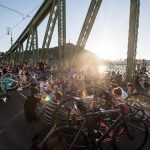 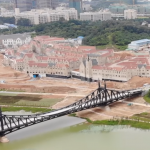